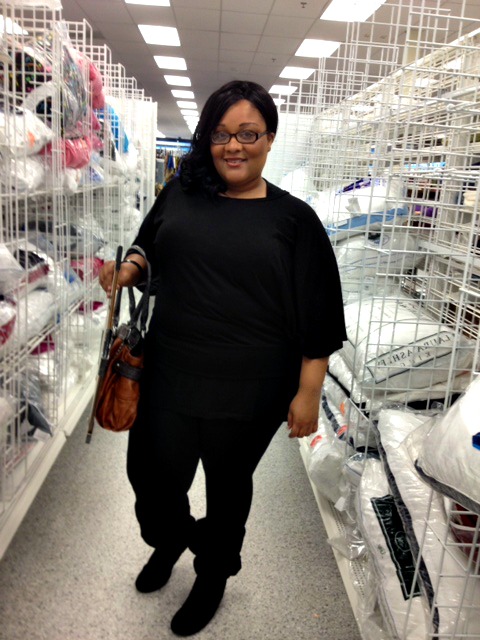 The weekend started off with a bang as I threw all my work to the side and headed out Friday to get a much needed pedicure. Let’s just say that before I moved back to NC I was getting one every week in Hawaii. When I PCS’ed from Hawaii I kind of lost interest in how my feet looked. 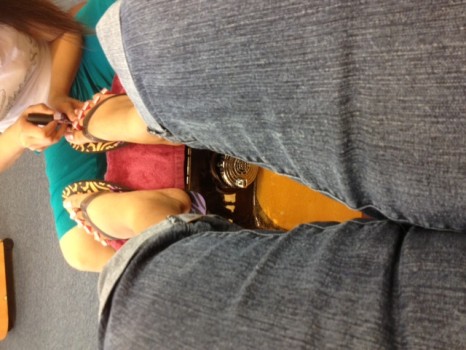 As I sat in the chair and lounged I watched a second generation Army Wife and her mom get manicures. I listened in as she made it known that she and her family had PCS’ed here from Hawaii and how much they loved living there. Of course I chimed in and shared how I had lived in Hawaii too. Then came the dreaded question that I fear every time someone who has lived there asks me …”so how did you like living in Hawaii”?

I simplified the question by saying it was a nice experience but maybe one day she will come across my “Why I Hated Living in Hawaii” blog article.

After that I headed on over to Taco Bell because I have been eating quite good and I thought I deserved a little indulgence. Let me just say I normally am a “stick to what I know” type of gal. This meaning I usually go for my normal Meximelt and Dorito Taco! That aside I wanted something that looked healthy and filling so I opted for one of Taco Bell’s “Steak Cantina Bowls”. If you are a fan of blacks beans, guacamole and cilantro then you will LOVVVVVVE this!  In addition to the  ingredients I mentioned above the bowl also comes with a bed of cilantro style rice , a choice of chicken or steak , corn and creamy cilantro dress plus more. It didn’t taste fast food like at all .It was amazing and I think is my new favorite! 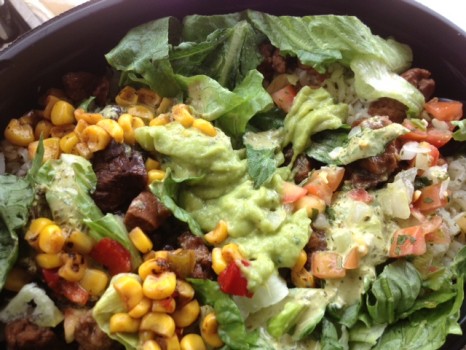 I then headed to the Dollar Tree to browse and came home with some little knick knacks to put together a little fall center piece for my kitchen table. Can’t beat all of this for less then $6. 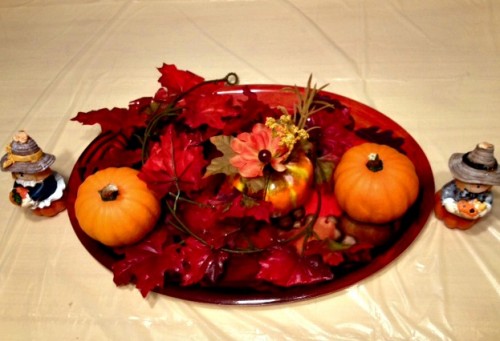 On Saturday I headed out around 8AM to hit up the local garage sales in my area. This weekend was okay but I think the off and on rain kind of threw the day off. Nonetheless I did end up with some good buys but because I am a “Thirty One” lover my best buy of the weekend was a small messenger bag that retailed for $42.00 that was hardly used in great condition. I only paid $1 for it! In addition I got a huge metal cooking pot like the kind our grandma’s used which is going to be great this winter for stews and big pots of rice for the holidays. 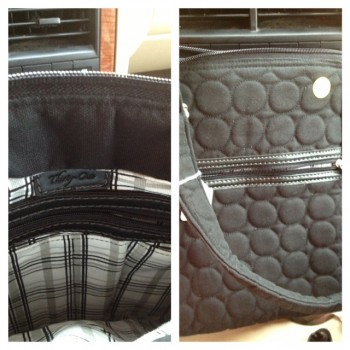 After I finished scavenging through people’s belongings I made my way to a gem that is right down the road from me that I had no idea existed called “West Produce”. It is a beautiful family owned farm with lots of fresh produce , beautiful pumpkins and animals. I purchased some fresh veggies, gorgeous apples and apple butter.  This is the beauty of living in Fayetteville/Fort Bragg and it’s surrounding areas. In one area you have your stores, eateries etc but on the other hand there are beautiful farms in the country side. I am looking forward to hand picking my Christmas tree soon! 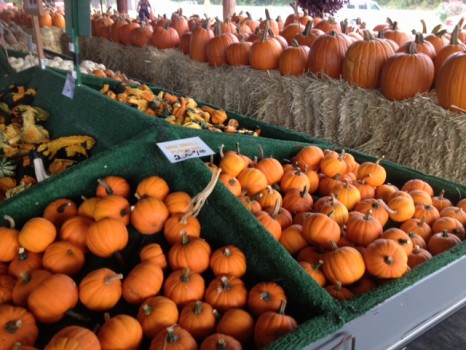 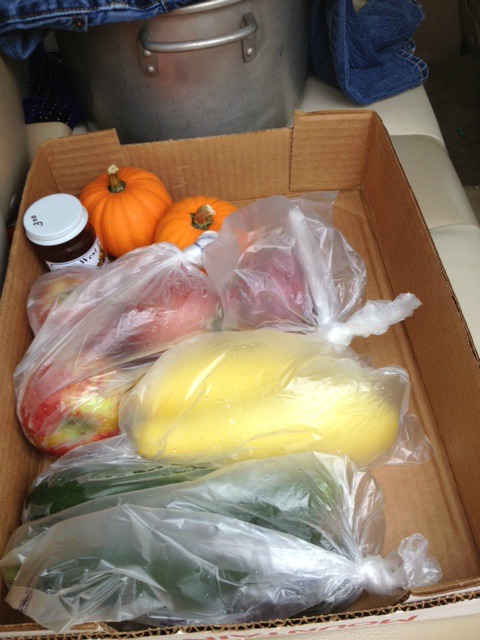 Finally on Sunday we lounged because hubby has been working non stop. Around 4PM we headed to our favorite family eatery “Golden Corral”. We pigged out and then we made our way to Ross to get jackets for the kids and of course a million other things that I knew I would find in Ross. For those not familar Ross is on the order of a Marshall’s or TJ Maxx but with less brand name but better prices (IMO). My daughter winded up with 2 shirts but no jacket and my son got a pair of jeans, and some Shaquille O’Neal Sneakers for $15. The hubby got several NIKE tees for less then $6 and of course I got amazing brand name candles that are normally pricey for extremely cheap and a picture to add to my soon to be movie TV wall. 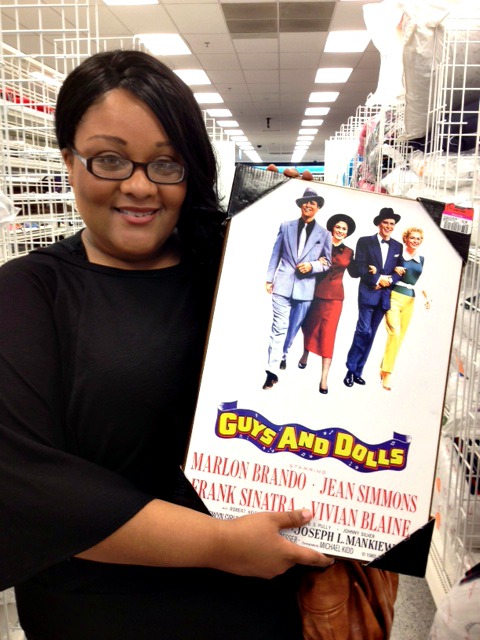 Don’t forget to join me next week to see if I find any other Garage Sale Finds!

How was your weekend?

Krystel is the mom of two and an Army Wife. In addition to Army Wife 101 she is the Co-Founder of SoFluential.com a digital media agency that connects brands with the military market. She has appeared on MSNBC ,FOX LA and formerly was a weekly contributor to HLN's "Raising America". She has written for various outlets including Sheknows and Lifetime and is a big fan of cupcakes and french fries.
October 1, 2012 by Army Wife 101 | 10 Comments