What defines a military spouse? We’re a unique mix of men and women who silently serve in the shadows…waiting patiently for our spouses. We are mothers, fathers, full-time workers or caretakers, the cooks, nurses, cleaners, carpoolers. It can be all short of exhausting but it has provided me the most incredible experiences of my life. So in honor of Military Spouse Appreciation Day, which we celebrated last Friday, I have compiled a list of why military spouses kick major boo-tay. 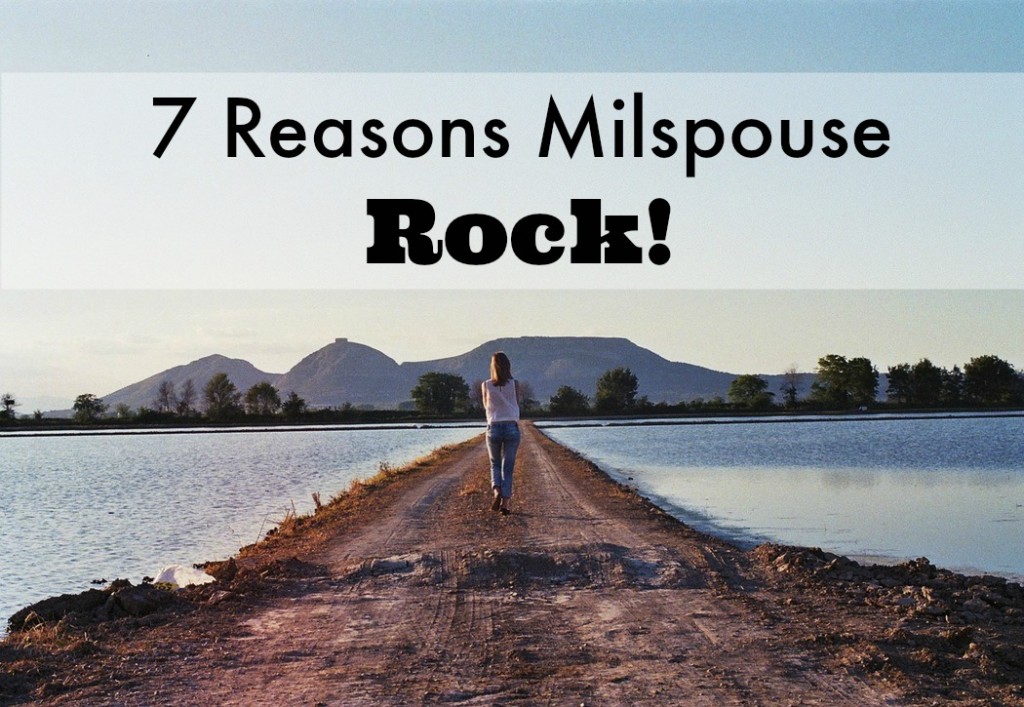 Reason 1: You can adapt to anything

I have learned so much from my military friends who have been stationed overseas. I have always loved the thought of living in Europe or Asia, but being so far from family is a little terrifying. I give total kudos to people like my best friend and mother-in-law who moved to Germany with apparent ease. They not only found a house and secured transportation on their own, but they did it in a place where they didn’t speak the language. My bestie even birthed her son there. Now, that’s superwomen at work!

It can be so hard seeing your loved one leave, and even harder if you have littles at home. You have to assume role of mom or dad and be both the nurturer and disciplinarian. You have to do this all while still being sad yourself. It’s an amazing skill that is only learned with experience, although always a work in progress.

Reason 3: You take on lots of hobbies and never stop learning

Military spouses are jacks-of-all-trades. I’ve known an eclectic mix of spouses with doctorate degrees in molecular biology who’s a freelance writer, to a local actress performing in community plays. Just because some of us don’t hold a traditional 9-5 job doesn’t mean we aren’t working. Some start their own business and others take online courses. It’s great being surrounded by those who constantly strive to do more and be more.

Reason 4: You become experts in just about everything

So your spouse is gone. What’s new? That means you quickly learn where the local grocery story is and the best way to get there. You navigate back roads using trial by error. You know the best restaurants and when they run their specials. You know where to go for the best trails to best playgrounds. And when your spouse returns home from deployment, you are the expert and doesn’t it feel just great when you can show your spouse the area like a pro?

Reason 5: You don’t take crap from anybody

You know how awesome you are and you’re not willing to let anyone bring you down. You let the criticisms and rude comments roll over your back like a champ.

Reason 6: You roll up your sleeves, R. Riveter style, and get things done

This skill comes out of necessity more than anything else. I mean, who else is going to stop the toilet from running or take your child to the emergency room at midnight? There have been many a times where youtube videos have taught me how to fix a broken valve or change a tire. Of course there have been times when I wanted to cry and just wished my husband was there to fix it, considering he seems to know how to fix everything, but like murphey’s law, things only break when he’s gone. So we roll up our sleeves and get things done ourselves!

Reason 7: You welcome military friends into your family

This relates to the previous reason and is where military community really comes in handy. It is so helpful having friends to help in those times of need and I can attest that when I broke my ankle while my husband was deployed, it was the friends that came to my rescue to help that really got me through the tough time. We stick together because there is a silent understanding of what we are all going through, stepping in without question. We provide each other a shoulder to cry on and laughs when times are happy. Helping one another out secures our bond. We are friends, but more than that, we are family for life.
So this Military Spouse Appreciation Day, think about those who have been there for you and thank them. I honor those who silently serve. I know your joys and your pain and am so thankful for each of you. Keep on rocking! 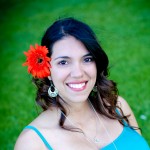 Sonia is an Army Wife from Texas and currently resides in Washington State. As a mom of a toddler, with another on the way, she is quickly learning how to balance work and family. She earned her college degree in communications/journalism and recently completed her masters. She freelances for various publications and own Events By Sonia, an event production company to support military families. In her spare time, she enjoys spending time with friends and family, traveling and hanging out in the sunshine. Follow her Blog or on Facebook.

Krystel is the mom of two and an Army Wife. In addition to Army Wife 101 she is the Co-Founder of SoFluential.com a digital media agency that connects brands with the military market. She has appeared on MSNBC ,FOX LA and formerly was a weekly contributor to HLN's "Raising America". She has written for various outlets including Sheknows and Lifetime and is a big fan of cupcakes and french fries.
May 14, 2015 by Army Wife 101 | 0 comments