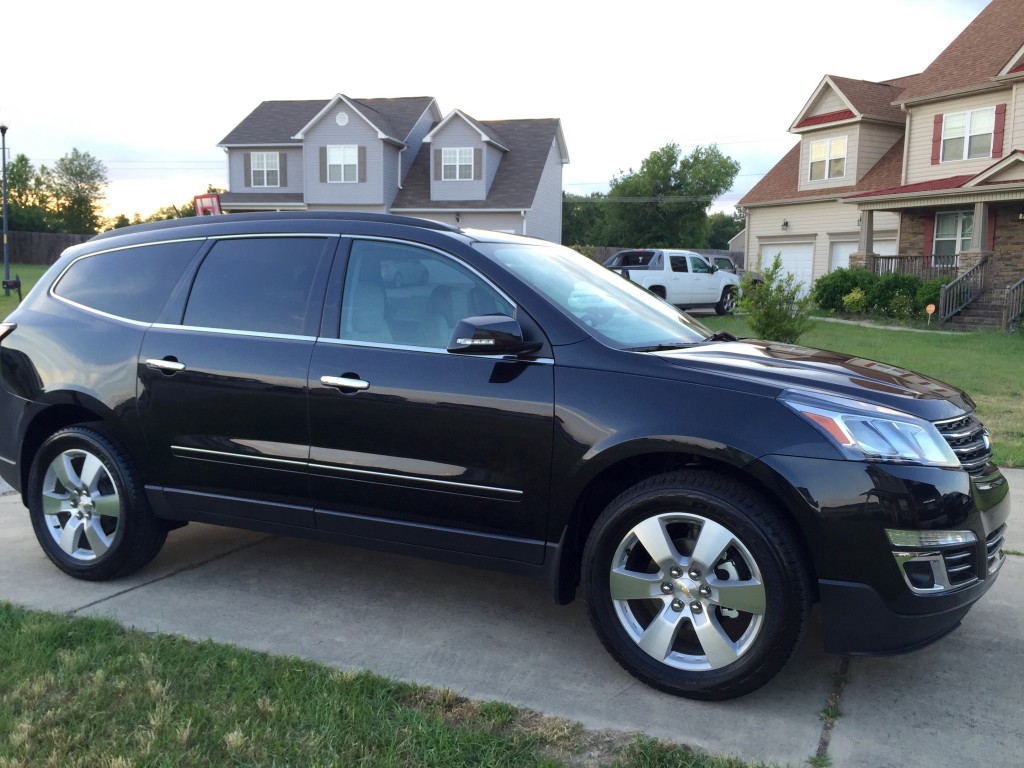 I recently had the pleasure of heading on down to Myrtle Beach to have some fun and the sun with the family. Chevrolet was awesome enough to let me roll on down to the ocean in a beautiful new 2015 Chevy Traverse courtesy of them.Chevrolet does so much for the military community including an amazing military discount program for Active Duty , Reserve and Retired personnel. Beyond that they support many initiatives such as Cellphones for Soldiers and the Achilles Freedom Team of Wounded Warriors. As a Chevy owner whose truck got me through an entire 15 month deployment and never broke down on me I was excited to #FindNewRoads and share a fun weekend with my readers in the #ChevySalutes initiative. 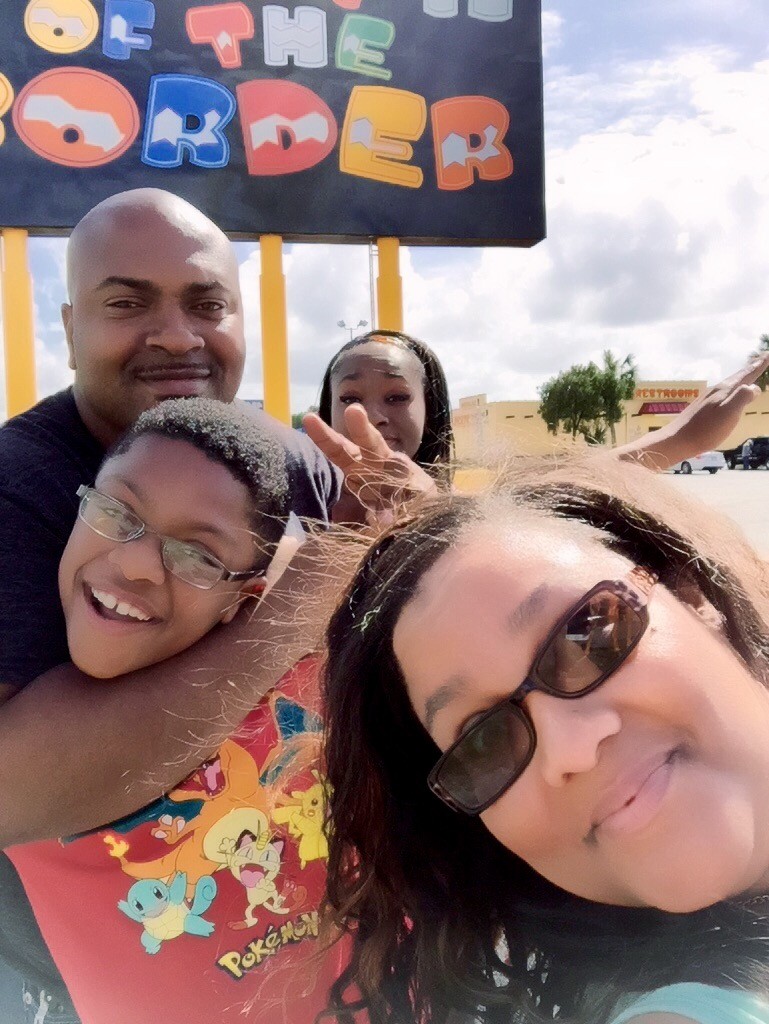 The #FindNewRoads motto fits us so well because no matter how many times we go to Myrtle Beach we always find something new to do. We even took a different direction and got a little lost but thanks to the cool peeps at Onstar and their navigation system we found our way back to the main road pretty easily. Since so many military installations are right here in NC and in the Southeast, Myrtle Beach is a great easy vacation spot to get to.  It’s also extremely military friendly and offers many deals to make it affordable for couples and families. However there are several great places within short driving distances of many military installations. By researching deals for military families, looking for promos and doing a bit of planning you can have the ultimate weekend family getaway.

Check out these 5 ways to have a a fun family weekend road trip: 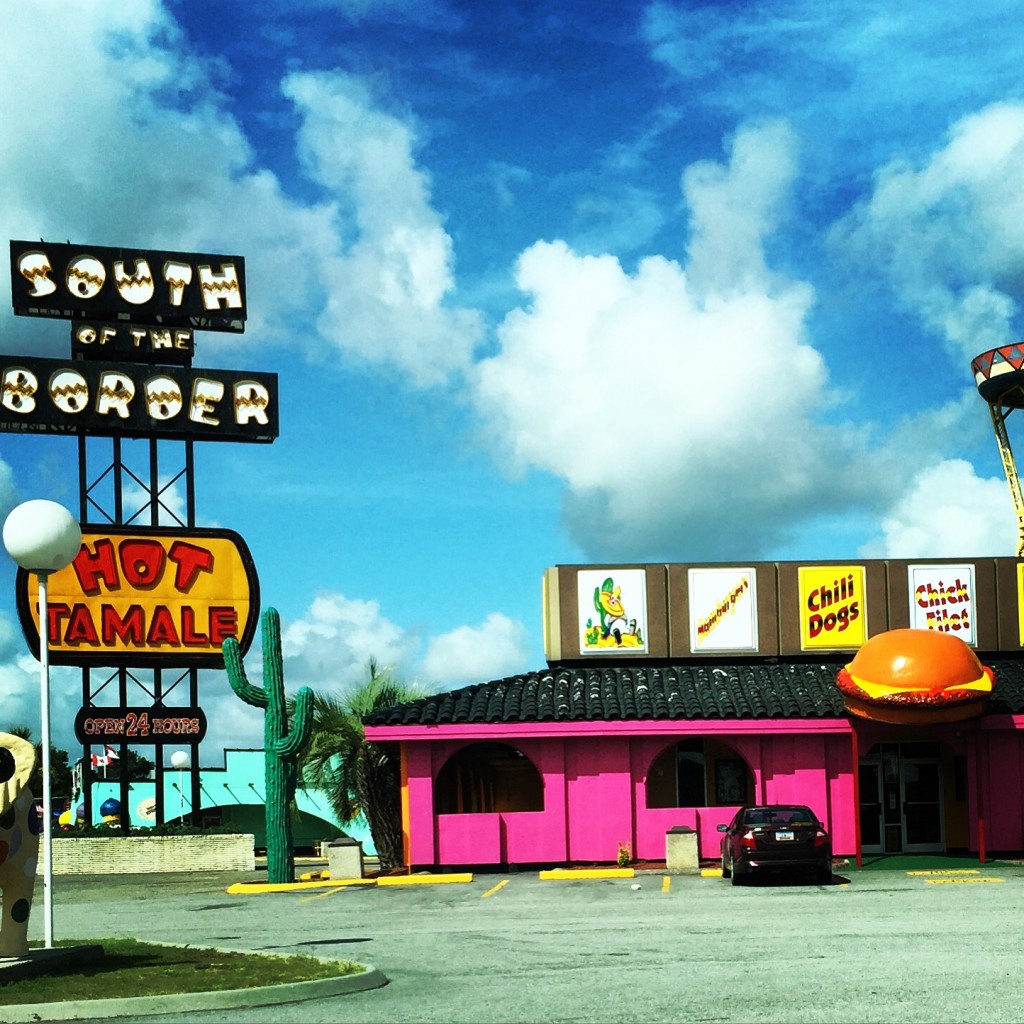 1. Cheesy Roadside Attractions: Because no matter how cheesy it is driving down I-95 and past South of The Border is like going to Florida without stopping to see the “mouse”. Google road side attractions in your area and have fun stopping at the world’s biggest ball of yarn or the atomic bomb crater site. 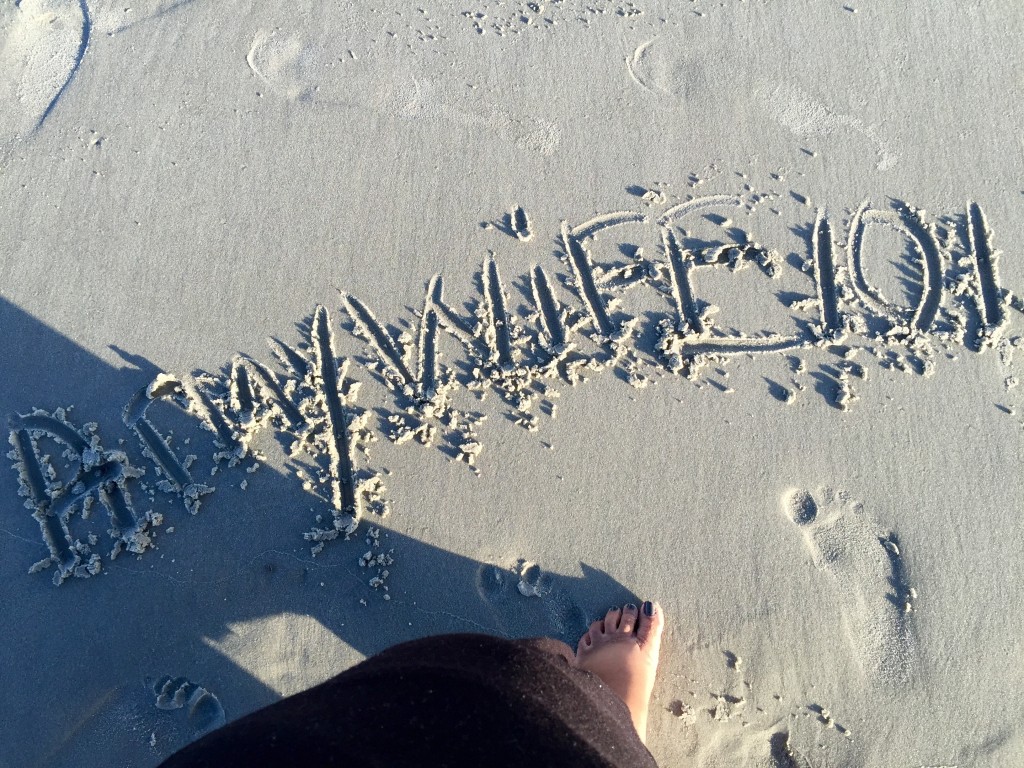 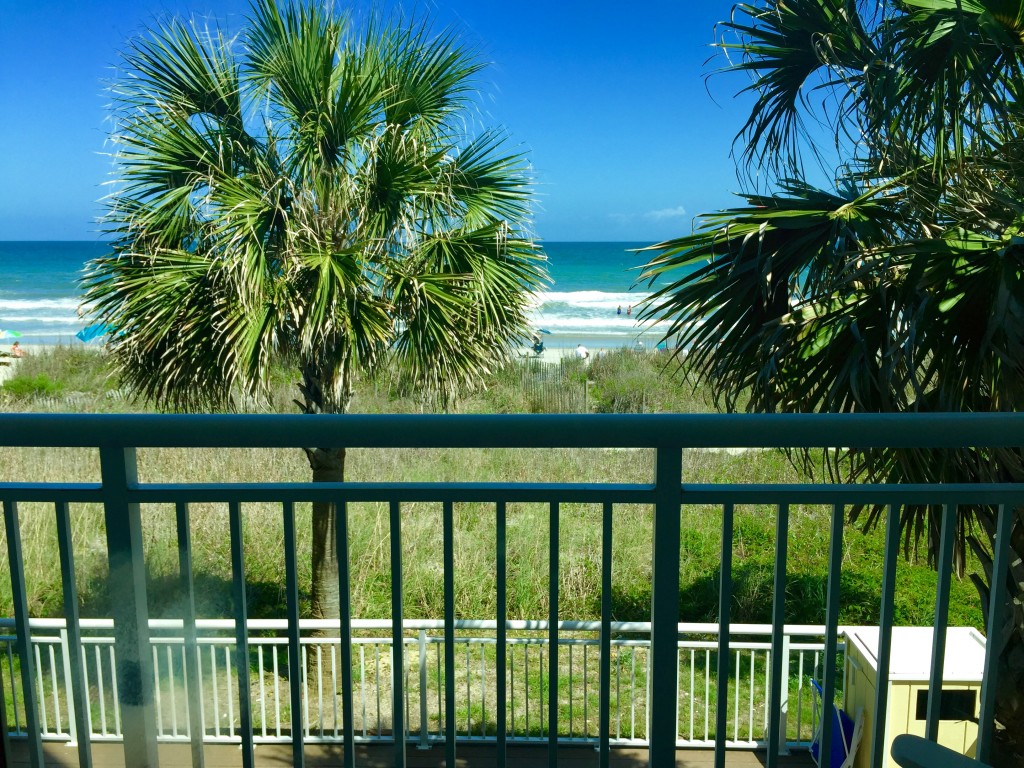 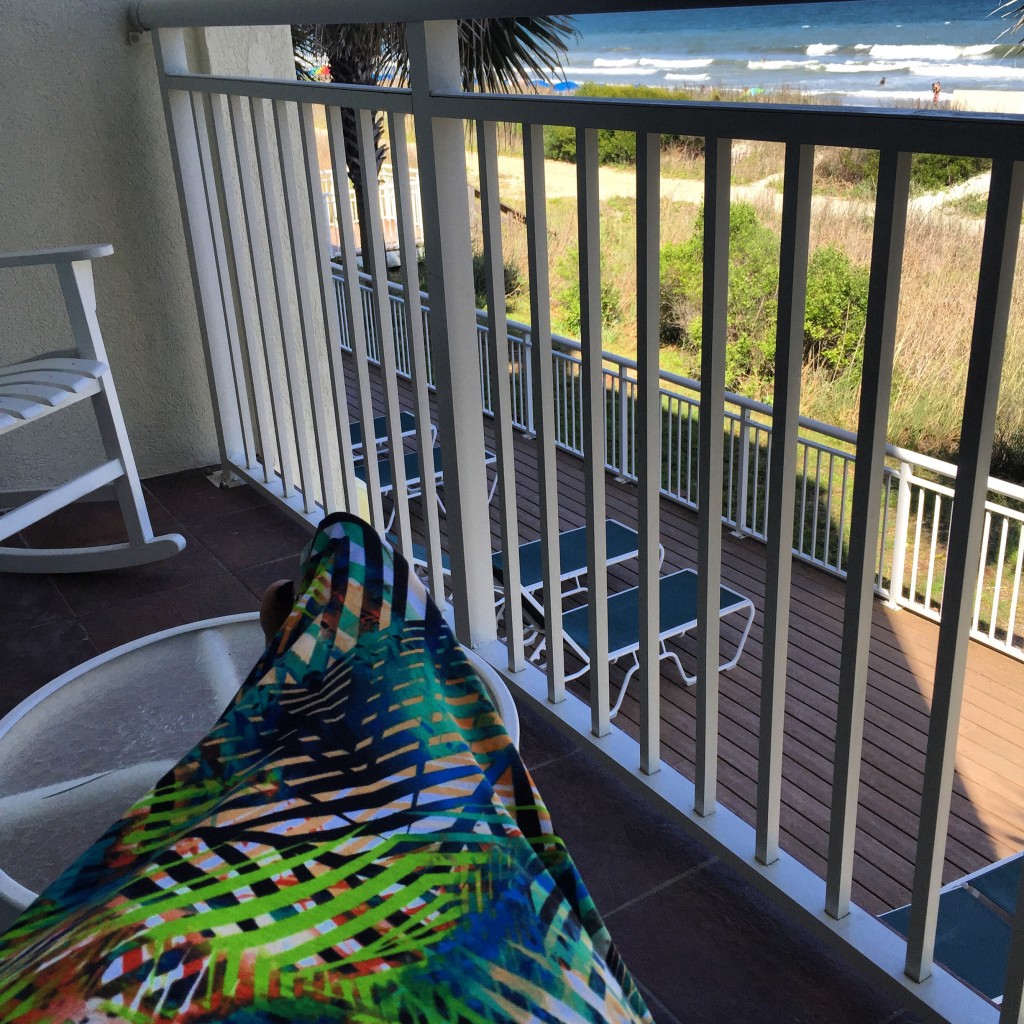 2. Beaches: You might not be near the water but the earth is made up alot of it. The beach is always a must for any quick weekend trip. We made our way to Myrtle this weekend and her Fort Bragg where I live there are quite a few in several directions to choose from. 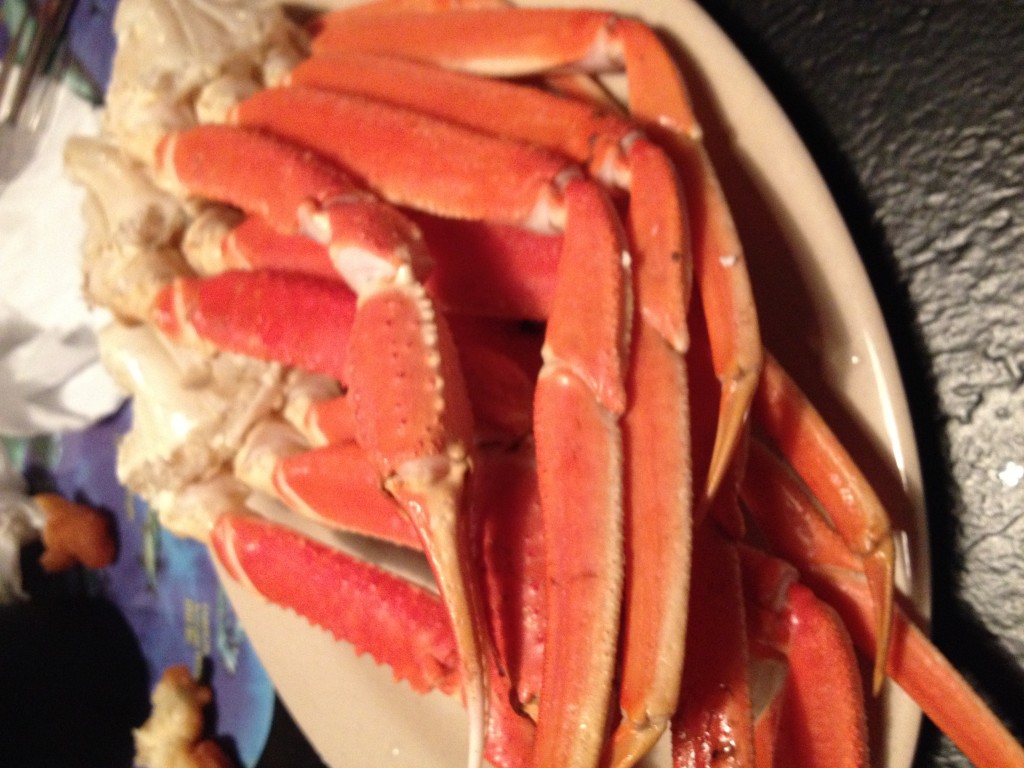 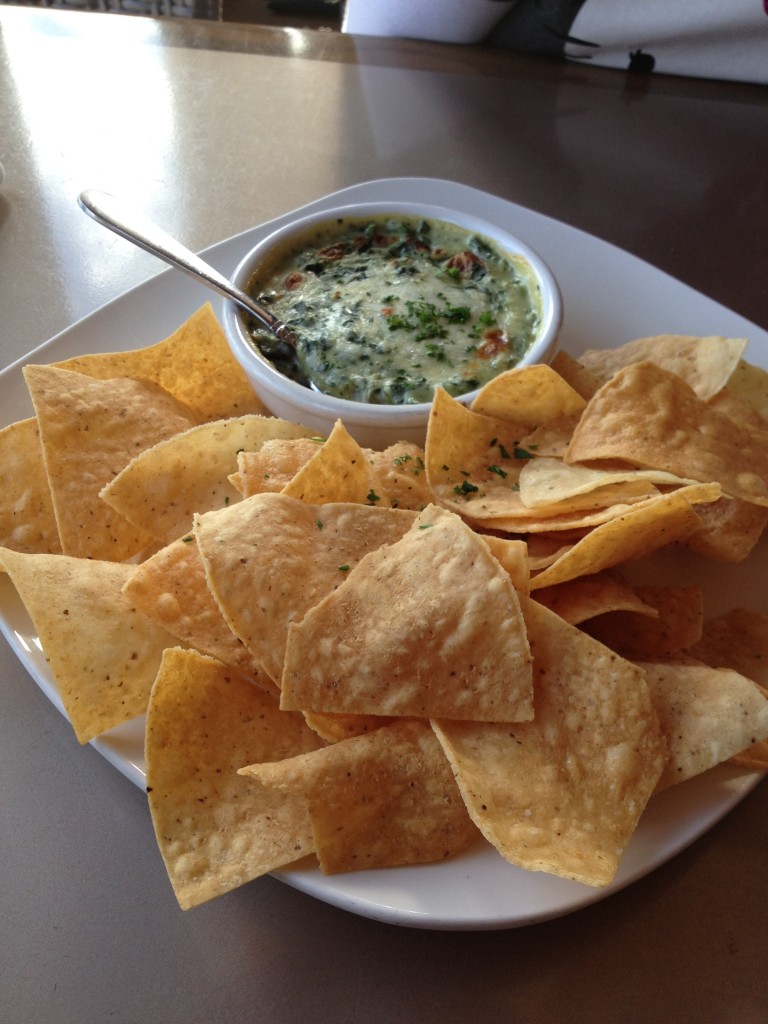 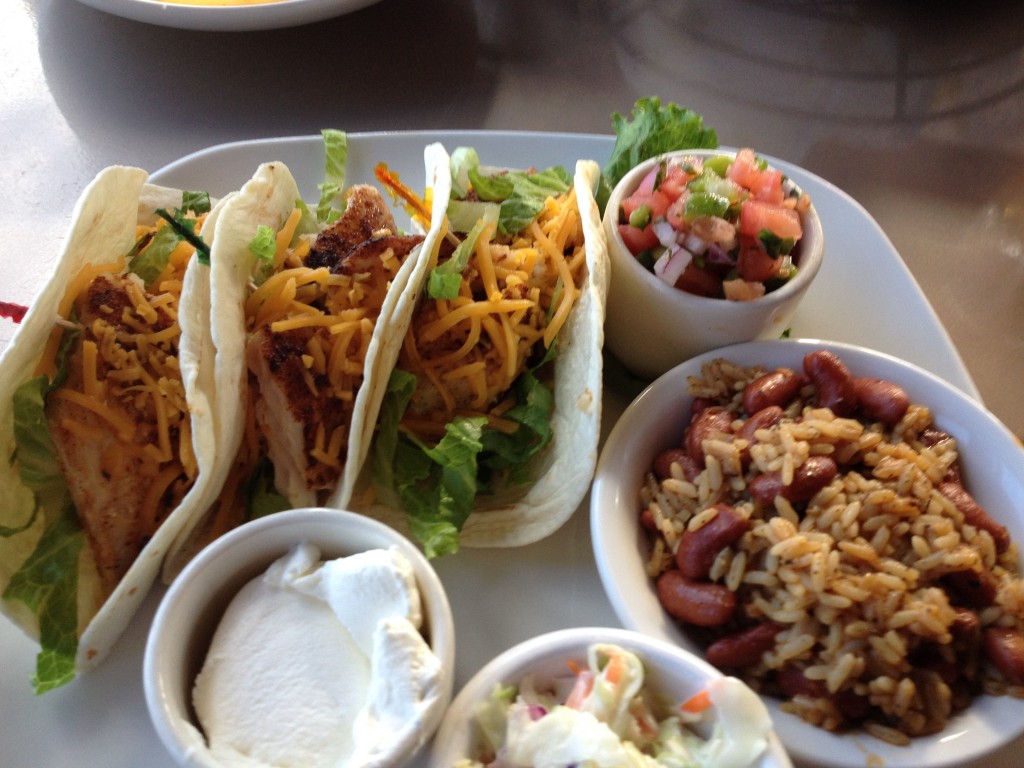 3. Pig Out Just A Bit: No road trip is a true trip without a little pigging out. This is the perfect time to stop and enjoy local cuisine. I prefer eating at local family owned restaurants. That is where you really get to the true taste of wherever you are. If in the Myrtle Beach area seafood buffets are where it’s at, and almost every hotel provides coupons for them. A few of them even offer military discounts. 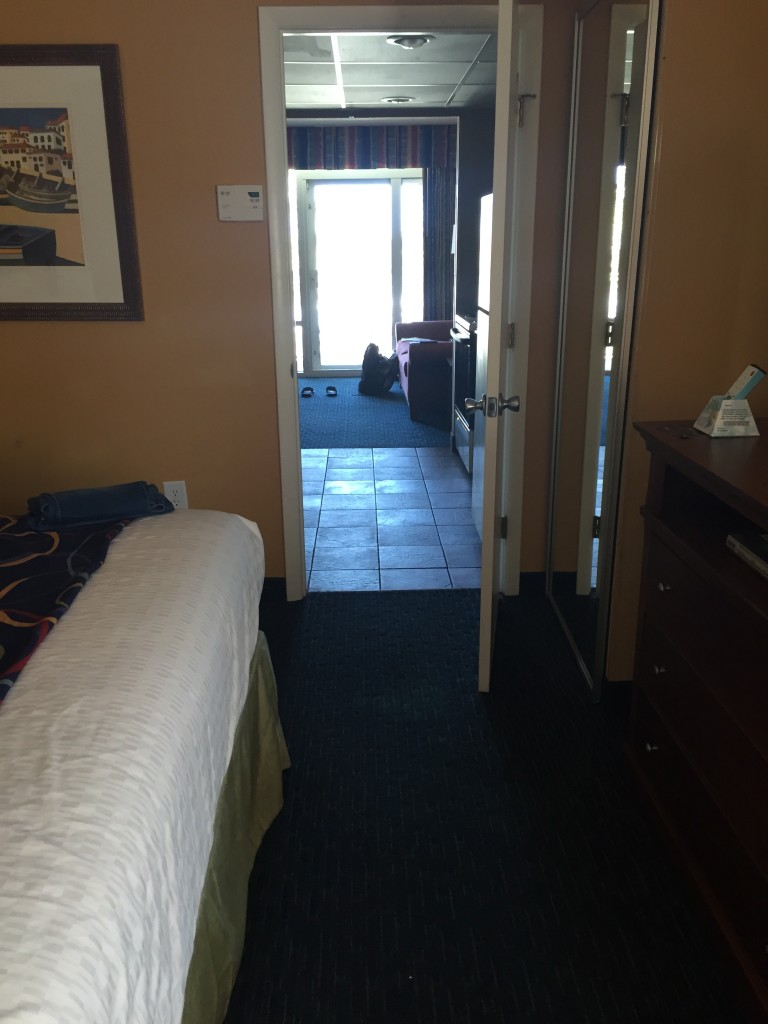 4. Hotels On a Budget: Many hotels especially those in areas near military installations offer deals for military personnel and their families. Some of the deals extend outside of the typical government rates available. Call the hotel you are interested in staying at and ask if a specific military rate is available. Additionally look for hotels with a continental breakfast. Free breakfast at the hotel saved us an instant $40+ bucks. 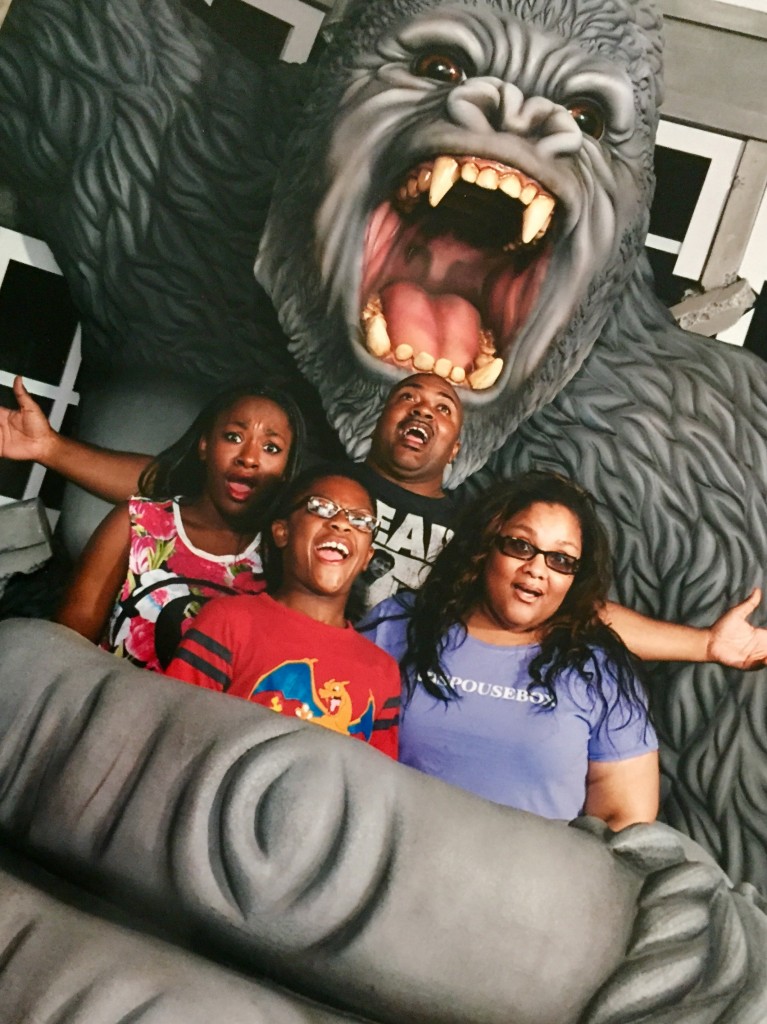 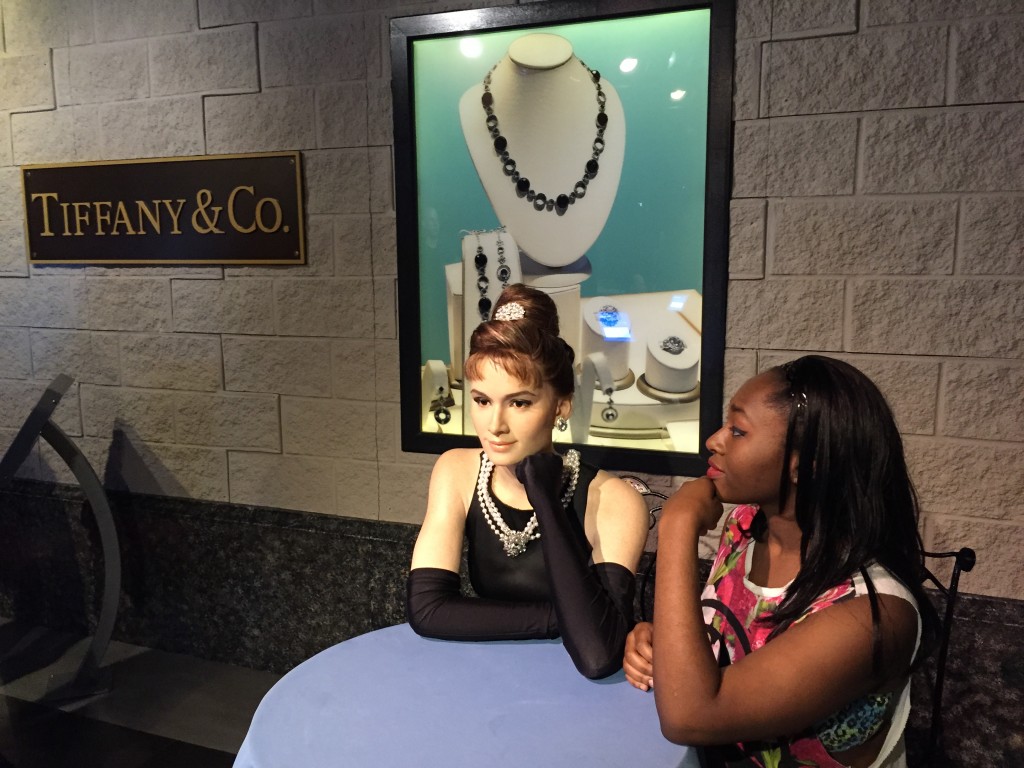 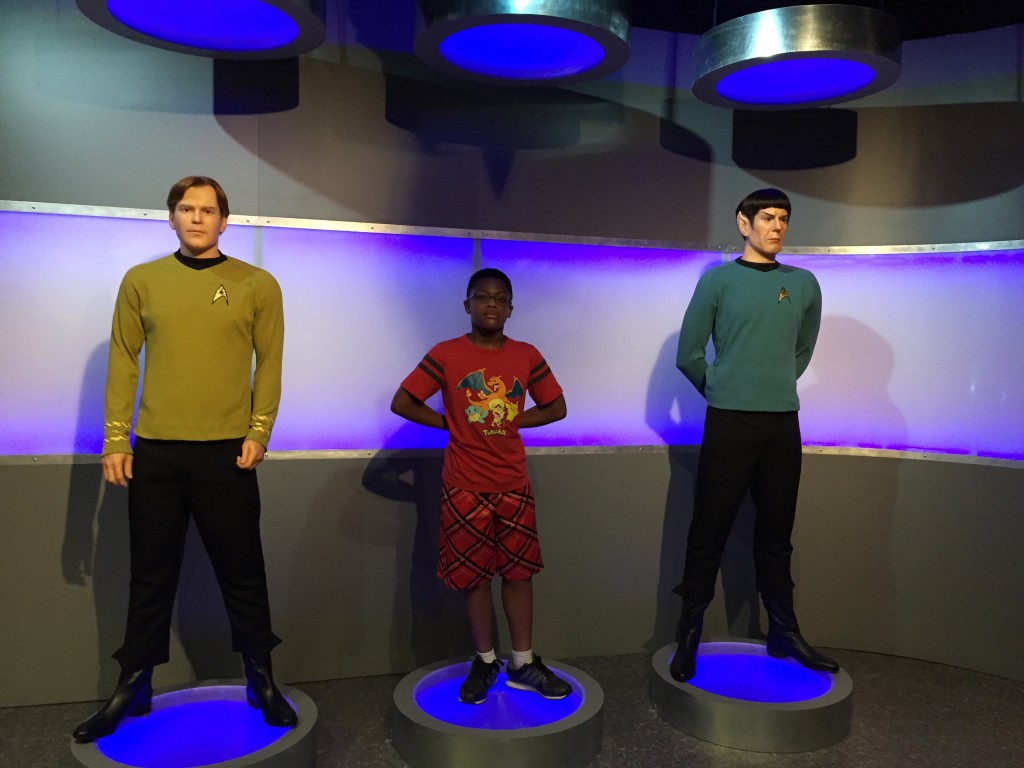 5. Local Atractions: It’s no secret no matter where you go you can find an interesting tourist attraction that will capture your attention. We made our way to the local Hollywood Wax Museum via Myrtle Beach South Carolina. Thanks to the military deal provided their we made a whole day out of it which included taking pics with celebrities , a Zombie chase and a mirror maze. 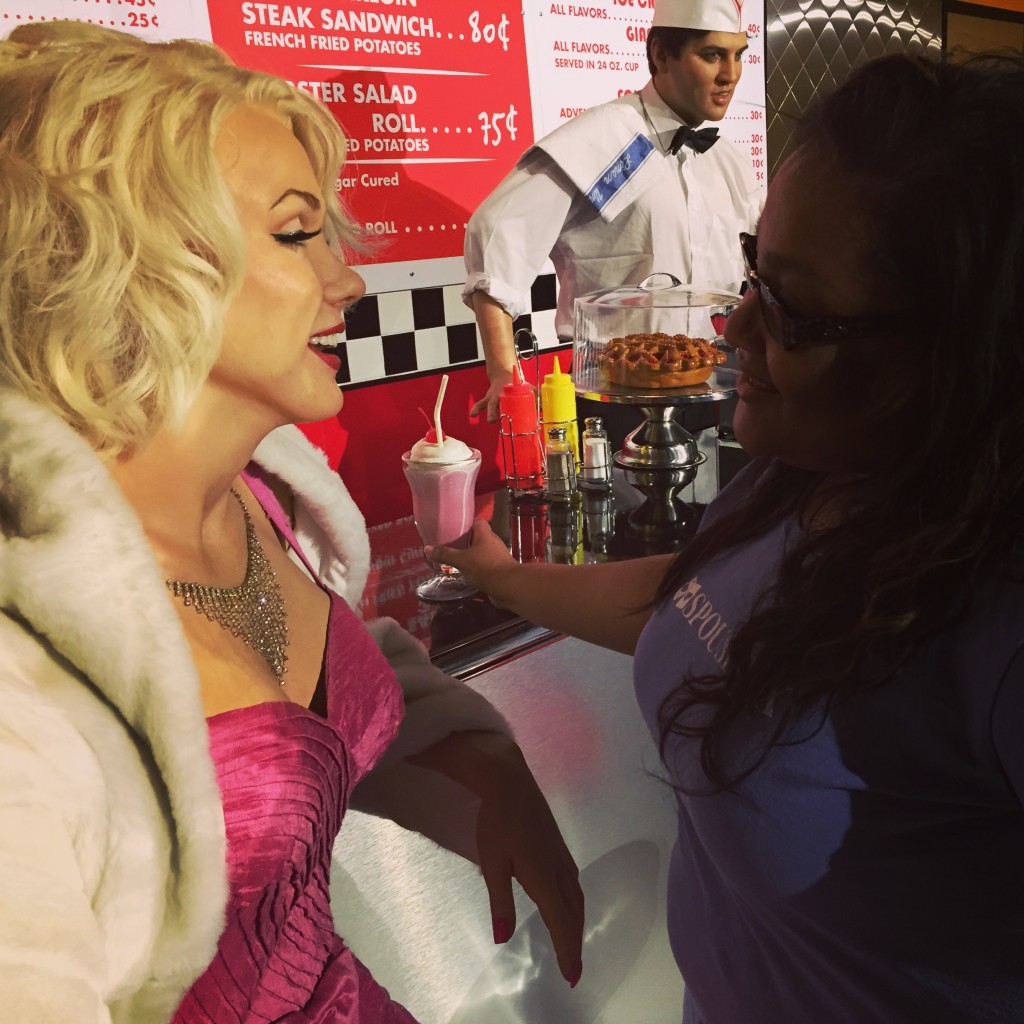 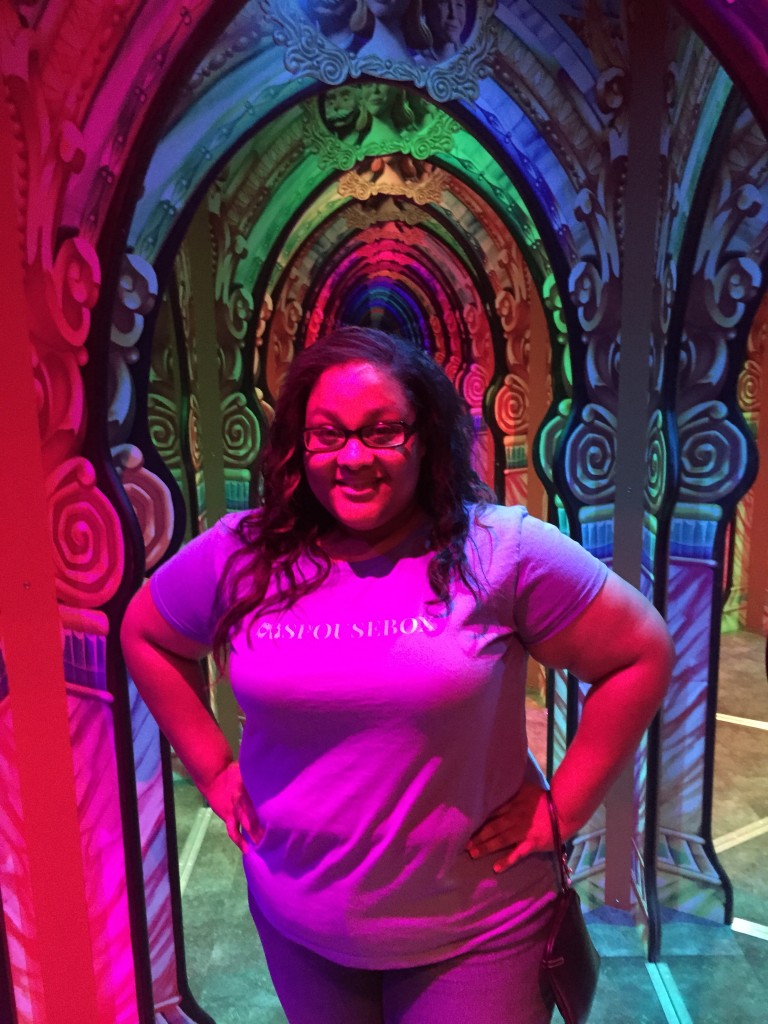 Now it’s it;s time to say goodbye to my oops I mean their beautiful CHEVYYYY, but we not only found new roads we found and created new memories and hopefully on your next family trip you will too! 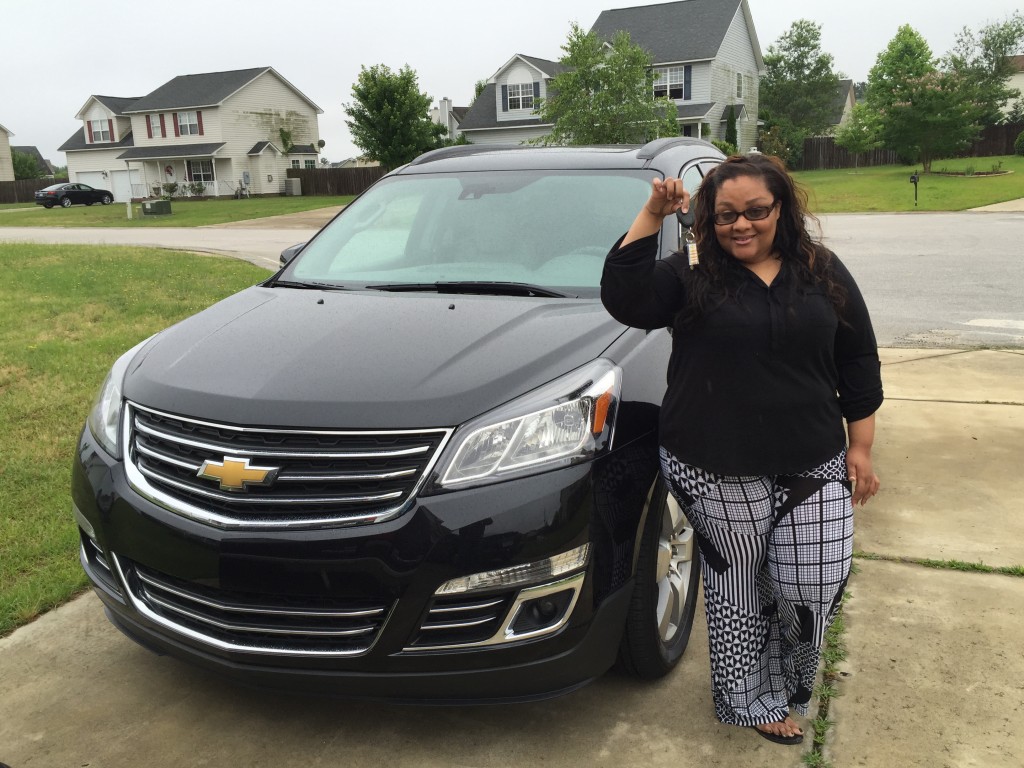 Krystel is the mom of two and an Army Wife. In addition to Army Wife 101 she is the Co-Founder of SoFluential.com a digital media agency that connects brands with the military market. She has appeared on MSNBC ,FOX LA and formerly was a weekly contributor to HLN's "Raising America". She has written for various outlets including Sheknows and Lifetime and is a big fan of cupcakes and french fries.
June 4, 2015 by Army Wife 101 | 0 comments