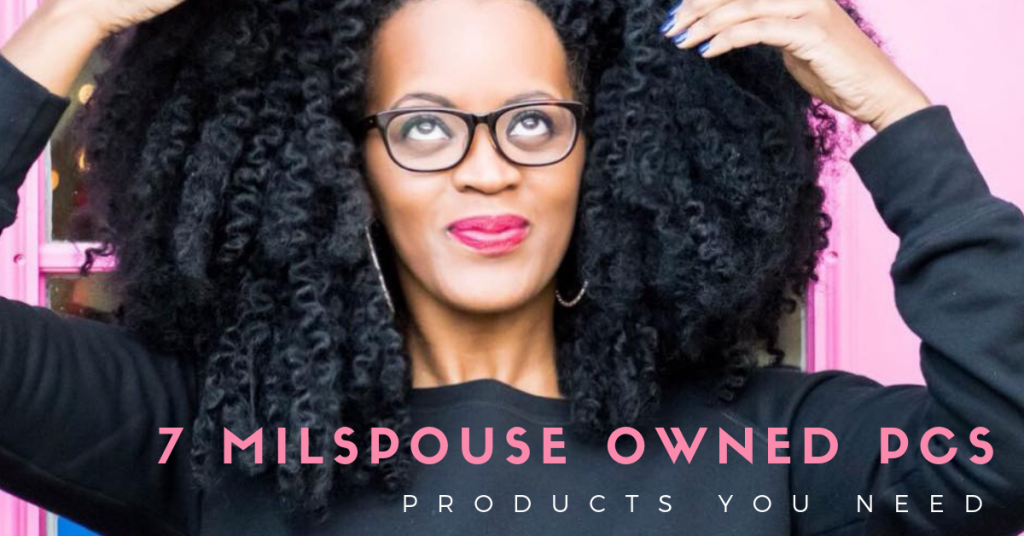 Some of our post contain affiliate links in which we may receive a commission if you make a purchase.

It’s still PCS Season! Okay well in our humble opinion, its always PCS season and you always need to be prepared. You never know when orders will drop. With military families having a brutal PCS season this year due to an influx of damage claims (resulting in a petition in a more user friendly PCS) being organized, and keeping track of everything is going to be extremely important.

And, yes PCS’ing can be stressful. However, thanks to technology and military spouses entrepreneurs, there are so many resources from military spouses in the forms of apps, websites, and planners, and other products that can help you to make this stressful time easier, get more organized, and help family life get back to normal after the temporary disruption.

We’ve got some must have’s that you need to have on your Pre-PCS list (if there is such a thing) before your next move. 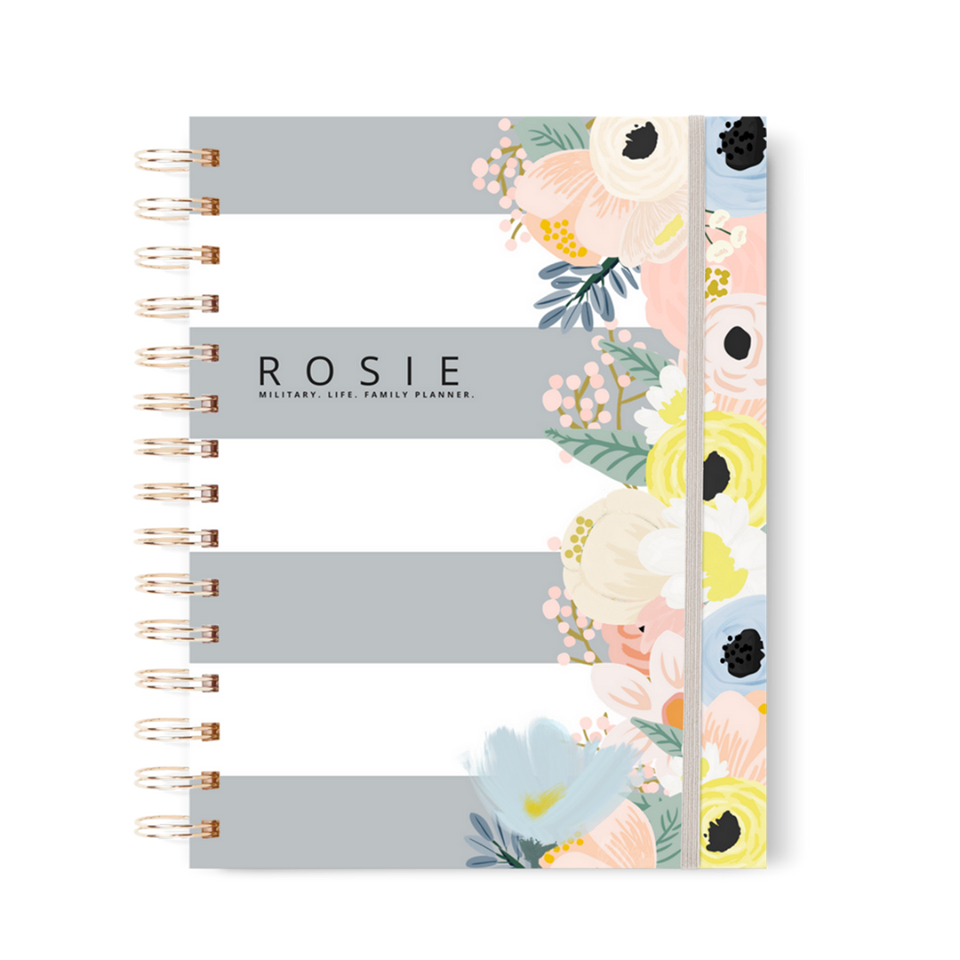 As a digital entrepreneur myself I embrace my phone and laptop. That said, there is nothing like the power of a pen and paper. It’s because of that— myself and military spouse e-commerce expert Lakesha Cole launched the Rosie Military Lifestyle Planner last year. We know that military life can’t always be planned out, but having one place to write and store daily tasks can make all the difference in the world. Inspired by the confidence exhibited by cultural icon Rosie The Riveter, the ROSIE planner is designed to beautifully capture and share these qualities with military families. It’s got pockets for important documents and it’s undated so you can start it whenever you want. There are two different designs known as Mae and Tammy. As of this publication the Rosie Planner is on sale for $18 (retail $36).

In a world of constant moving, two military spouses are on a mission to simplify the PCS process! Their names are Moni Jefferson and Maria Reed and they’ve launched the “My Ultimate PCS App“.  In the palm of your hand you can take pictures of your inventory before it’s packed, make important PCS related notes, complete checklist before the move, during and even after along with so many more resources. As of the publication of this article, My Ultimate PCS is offering it’s app for free for the next four days. Even after the promo is over the app retails for only $.99. What’s a .99 cent investment for just a bit of sanity!

While gifts aren’t a necessity, friends are. In this lifestyle we hope that you’ve made at least one good friend and if you have, then you know how hard it is to leave them. Nicole of PCSPostCards.com values her friendships tremendously and loves to update her homefront buddies with her beautiful stationary. Her popular postcards are simple, modern, elegant and personalized with different base names. We’ve talked before about the lost art of “snail mail” and we love that PCS Postcards is encouraging hand written notes and sending real mail. 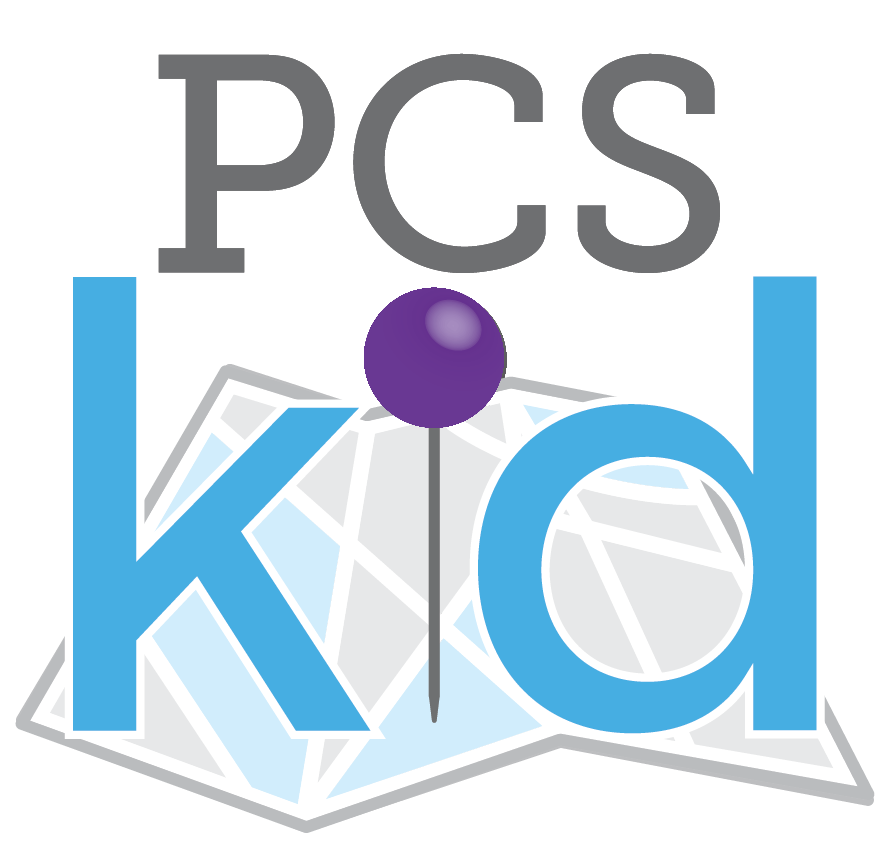 As a mom I was always worried about my kids and how well they would do when we had to PCS somewhere new. It can be hard making friends and the military spouses Lisa and Natalia over at PCS Kid realized that too . It’s why they created this awesome website to help your child create new friendships and maintain old ones. Through a safe and secure website moms and military kids can find children with common interests and set playdates plus more.

If you’re into carrying your documents and important papers, learn how to put together a PCS Binder from milspouse run blog “My Rustic Homestead”. 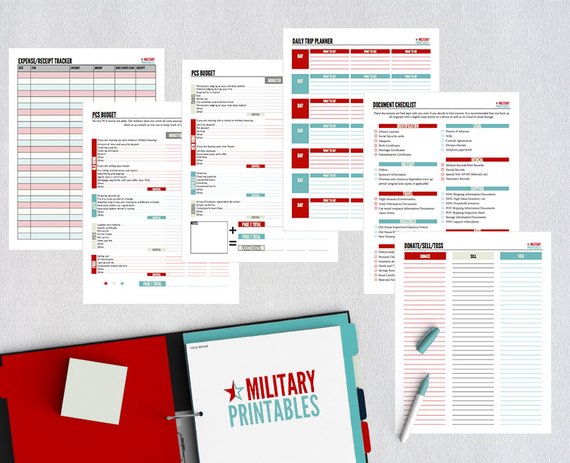 JD over at Semi Delicate Balance sells editable downloadable PCS printables for $19.99 that will help you get your entire home in order before you PCS. Her PCS printables include 50 pages with things like  TLA/TLE worksheets, Document Checklist, Expense Receipt Tracker, Entitlements sheet and many more. You  even get a 20 page bonus PCS Coloring book for your kids. Need a binder for your PCS worksheets? Get one here. 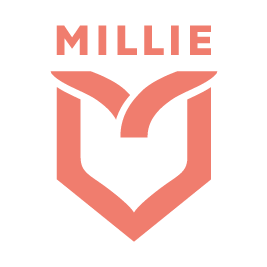 We all know that if you PCS many questions come into your head. This is especially true if you are selling a or renting a home off base. “Go Millie” a Veteran and Milspouse company understands this firsthand. They’ve created a concierge service with Millie Scouts (military spouses) who can basically be your boots on the ground. They will do things like go and take a picture of a rental property, review a neighborhood for you, take a tour of a potential home you want to rent, and so much more. They even have AgentHero Realty which consists of realtors who have served in the military as well as military spouses. They all have an understanding of the unique challenges that military life can bring.

Krystel is the mom of two and an Army Wife. In addition to Army Wife 101 she is the Co-Founder of SoFluential.com a digital media agency that connects brands with the military market. She has appeared on MSNBC ,FOX LA and formerly was a weekly contributor to HLN's "Raising America". She has written for various outlets including Sheknows and Lifetime and is a big fan of cupcakes and french fries.
September 19, 2018 by Army Wife 101 | 0 comments