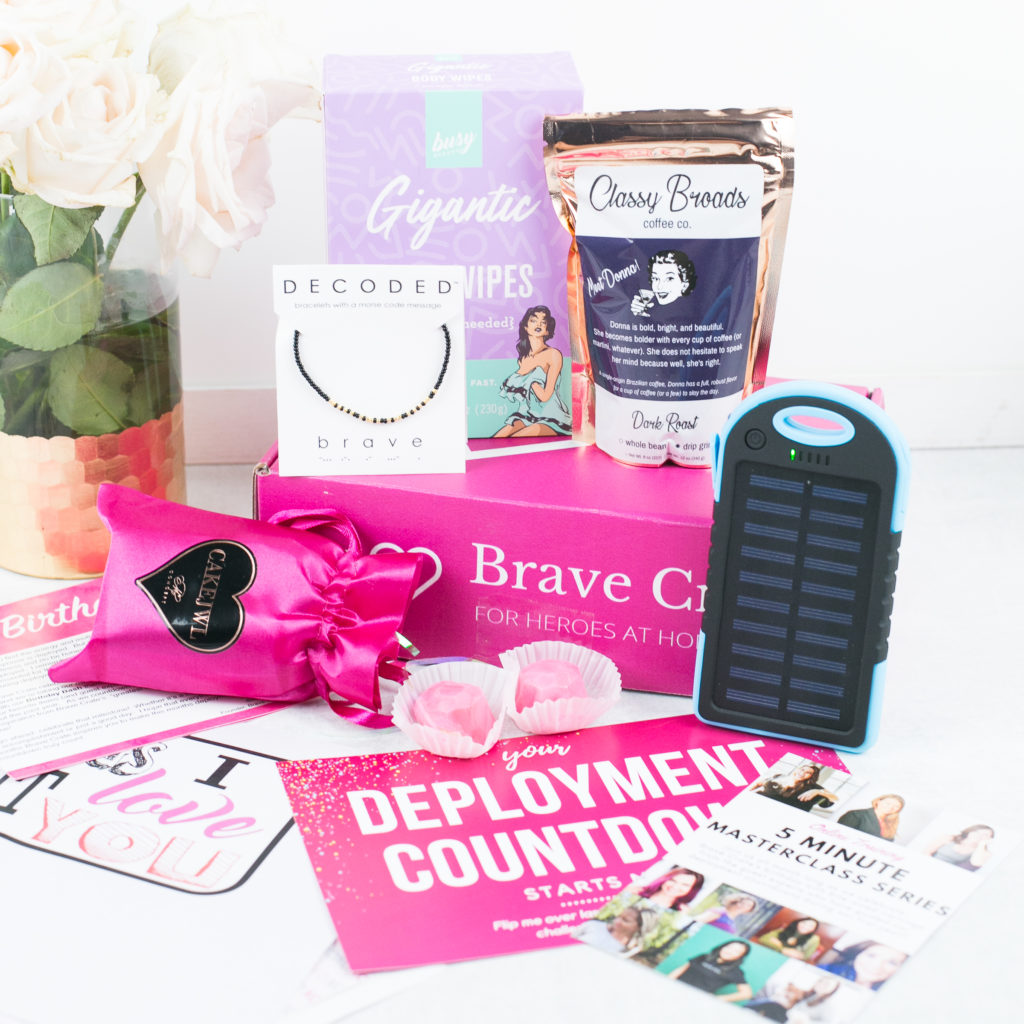 Several years ago when subscription boxes were just gaining popularity myself along with Adrianna Domingos-Lupher, the founder of  NextGen Milspouse launched “SPOUSEBOX”. At the time it was the first subscription box for military spouses.

We knew that life on the home front came with some challenges—especially during deployments. Our solution was to create a self care package that military spouses could expect in the mail once a month. We had three great years of SPOUSEBOX, and much like our military lives we had a PCS mentality with our business. We decided to move in another direction with Sofluential (our military spouse influencer network). 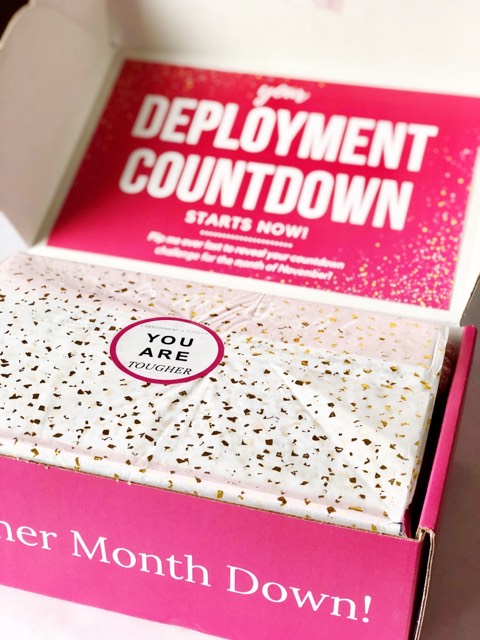 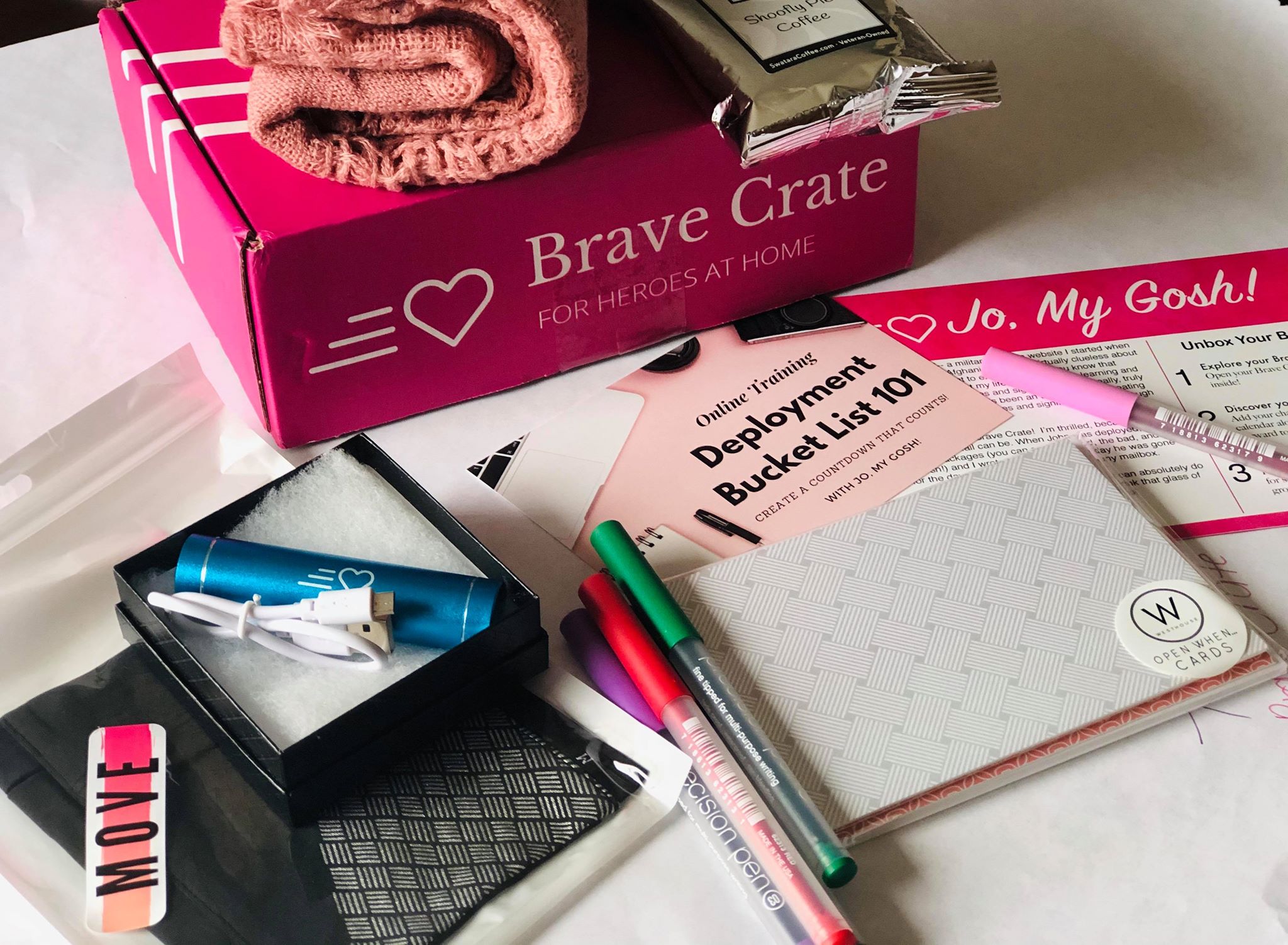 As much as we miss SPOUSEBOX, I was truly excited when Becky Hoy, an Army spouse, launched Brave Crate.

With her husband deployed almost half their marriage, Becky understood how rough this life could be for those of us back home.

“Using her more than 8 years of experience working in operations and organizational development, Becky began to intentionally craft each moment of her life during deployments. By adapting the tools and techniques she uses to help businesses succeed, Becky has developed a strategy to help spouses begin viewing deployment as unique opportunity for personal growth.”

With that she created Brave Crate a deployment care package for military spouses.

“For military spouses, counting down to being reunited with their deployed service member can feel like a never ending journey! That’s why each month Brave Crate sends a box of curated self development and personal wellness products that allow her to shift her focus away from counting the days and onto setting goals and finding joy- so that she can conquer the deployment countdown and meet her spouse at homecoming as the strongest and most resilient version of herself. “

I recently had the chance to try out Brave Crate, and it was definitley a treat!  I was immediately drawn in because I am a packaging person. Military spouses will receive an instant mood boost when they are greeted by the pretty magenta pink box. 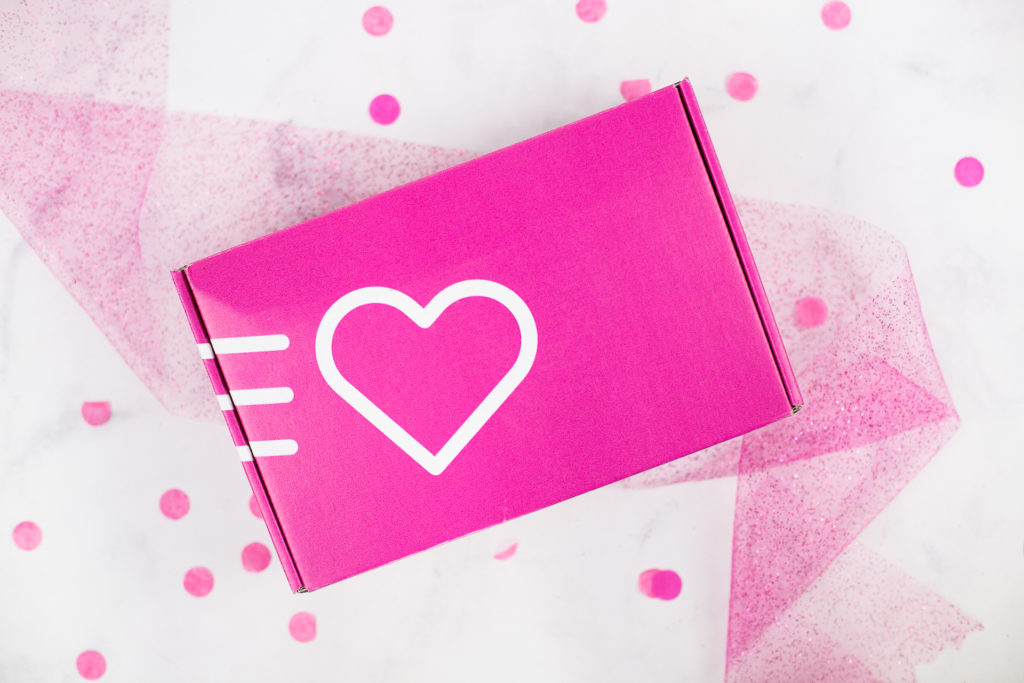 Upon opening the box I was greeted by motivational phrases like “you are tougher” and my favorite ” Your Deployment Countdown Starts Now”.

My box was a custom curated by one of my favorite military spouse blogs Jo My Gosh. This particular box focused on creating a “Deployment Bucket List” and included items like colorful pens, notecards, a beautiful scarf, a cute personalized phone charger, coffee, an arm band to carry your phone in, and the best was an invite to a online support group where Joanna (Jo My Gosh) would be teaching a class on creating your deployment bucket list. All the time items were great add-ons to the daily routine of coping with military separations.

While this particular box is no longer available, the fun of Brave Crate is that they send a new themed box monthly, so you’ll always have something new and fun to look forward too. 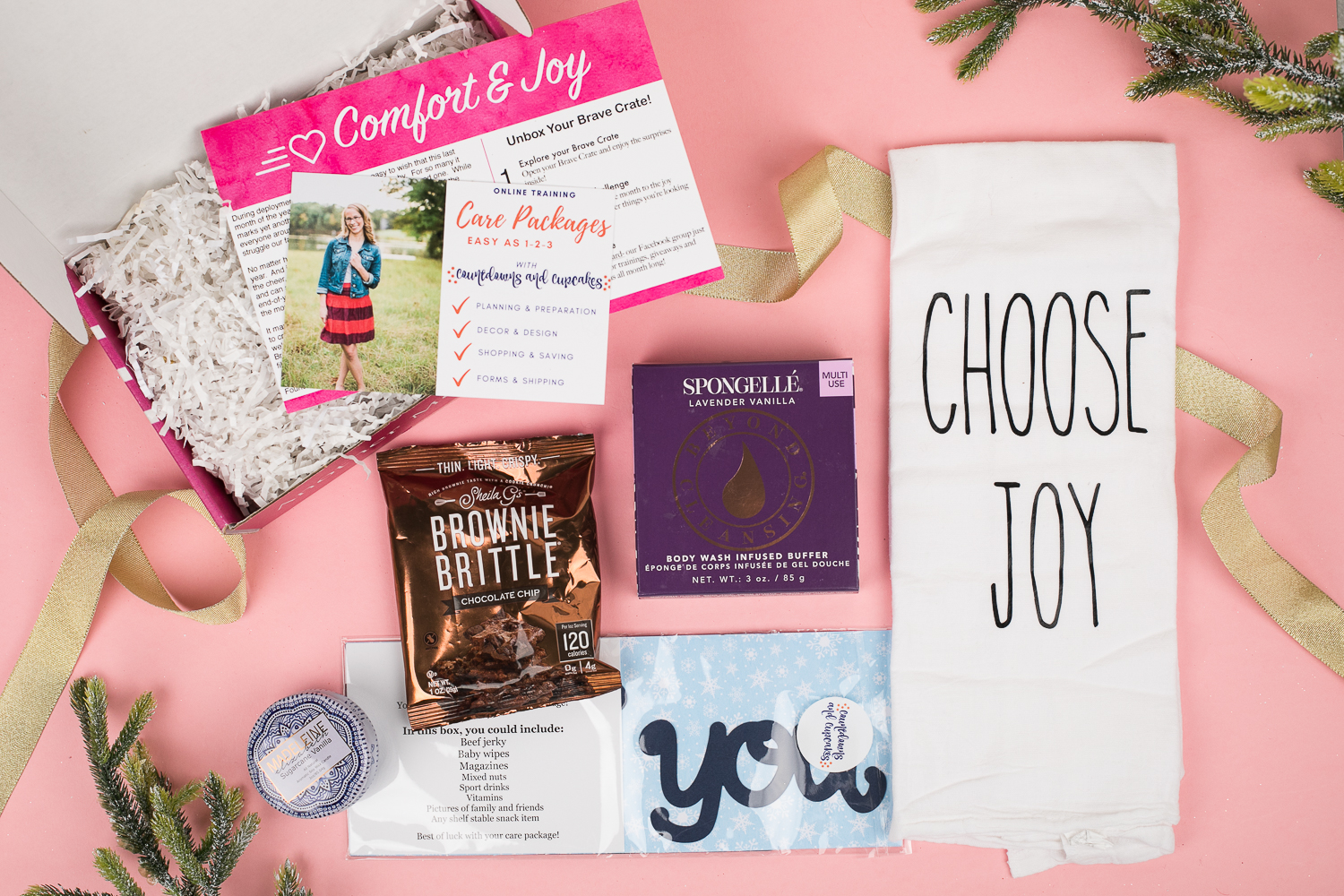 When To Give A Brave Crate Box

One of my favorite entertainers Josephine Baker said “the one thing you can never be punished for is giving”. This means anytime is the perfect time to give and introduce a milspouse friend to Brave Crate.

Some great times when it will really make an impact are:

Brave Crate gives you multiple affordable options for ordering including gift options with no monthly commitment.

Get $5 off your Brave Crate today  by using code KRYSTEL and be sure to follow Brave Crate on FB here and IG @BraveCrate.

Want to win your very own Brave Crate Box? Simply follow us on our Instagram @OfficialArmyWife101 or join our military discount group and we will pick one random winner on Feb 8th, 2020.

Krystel is the mom of two and an Army Wife. In addition to Army Wife 101 she is the Co-Founder of SoFluential.com a digital media agency that connects brands with the military market. She has appeared on MSNBC ,FOX LA and formerly was a weekly contributor to HLN's "Raising America". She has written for various outlets including Sheknows and Lifetime and is a big fan of cupcakes and french fries.
January 28, 2020 by Army Wife 101 | 0 comments