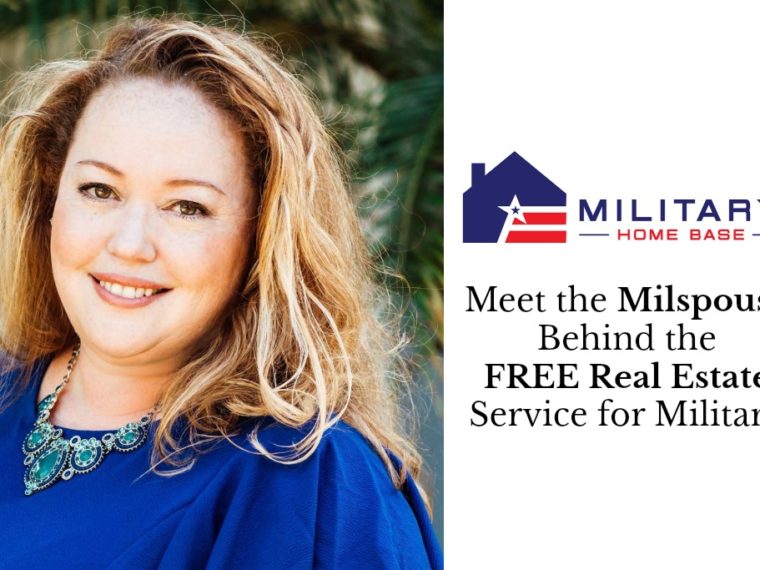 Military families know a thing or two about moving, and when you’ve had more than a dozen PCS moves, you gain some unique insight! Milspouse Iris Green brings this experience to the table to help other military families with all things real estate. Iris is a top producing Realtor in the Tampa Bay Area and […] Read more… 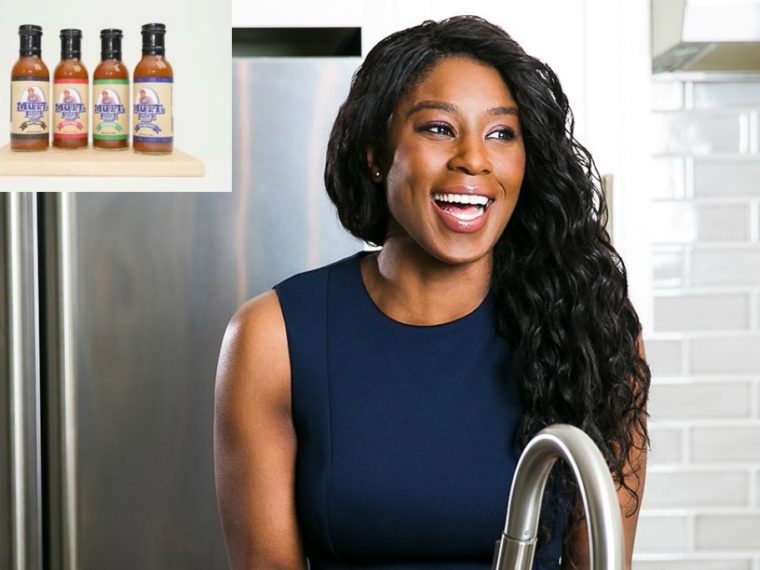 What would you do if someone handed you a secret recipe? In 1956, a WWII veteran named Charlie “Mutt” Ferrell, Jr. developed a recipe for an all-purpose tomato-based condiment. He got the idea to make a sweet, tangy, sauce with a little heat, that could be used for every meal. After Mutt’s passing in 2005, […] Read more… 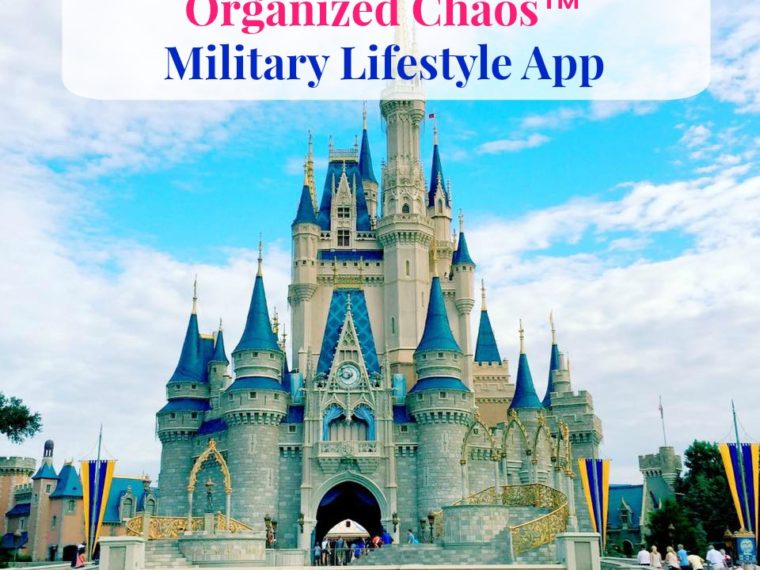 Do you love Disney? Do you love the convenience of apps? Then you need to know what milspouses Ashton Reagin and Brittani Stratton have just announced! As they say, leave it to military spouses to get things done. Ashton and Britani have found a way to not only simplify your crazy everyday military life, but […] Read more… 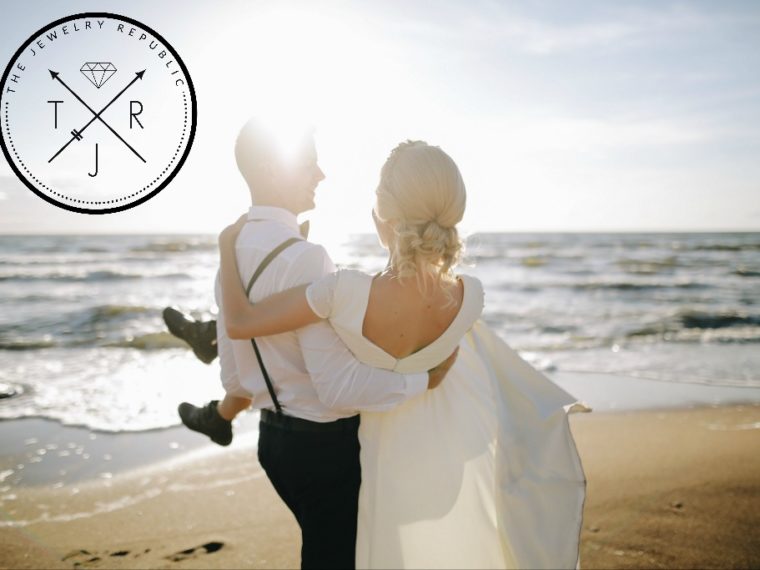 Love is in the air! Trust a USMC Veteran and a milspouse to design your custom wedding pieces and Honor Your Journey. This celebration of love is sponsored by our friends at The Jewelry Republic. Are wedding bells in your future? If so, congratulations! Are you: Having a big wedding? Keeping it small and intimate with […] Read more… 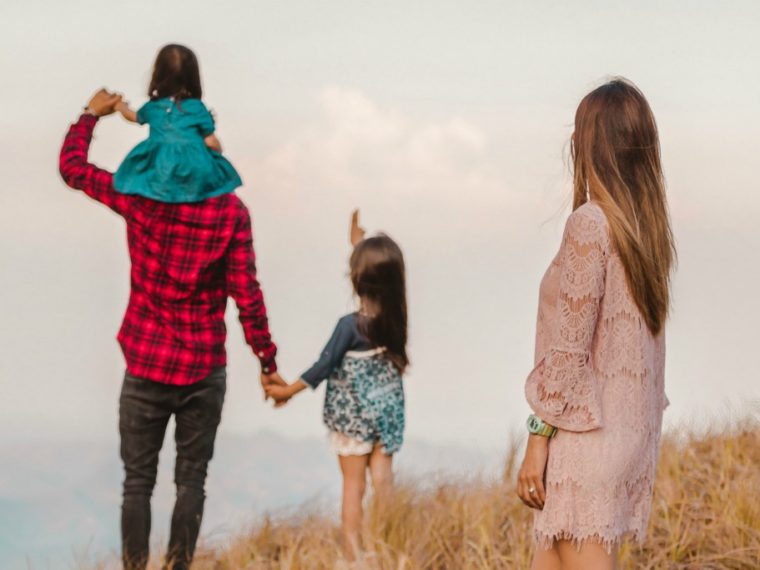 He left the Army a few months ago, after more than seven years of service. Here’s what happened. Although the military was his career (he was the one who signed his name on the dotted line and who eventually received a DD-214), his career became our lifestyle. On his last day, I surprised him with […] Read more… 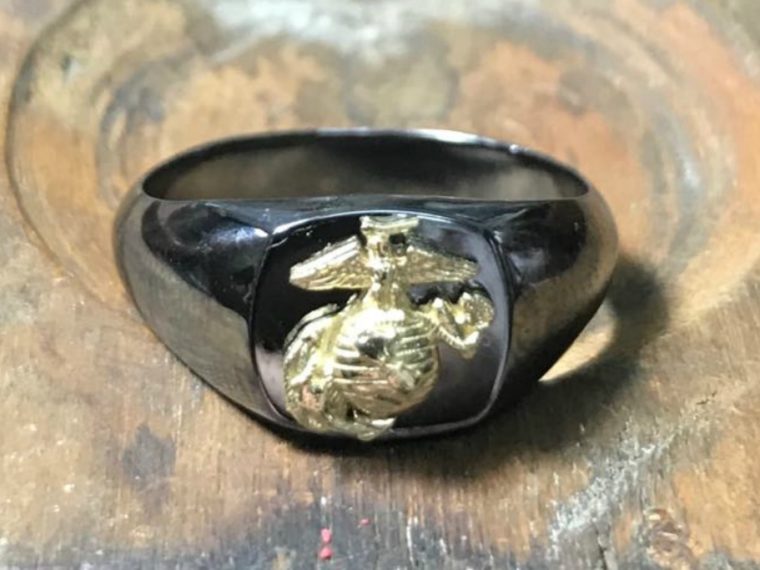 When shopping for military jewelry him, trust a USMC veteran! The veteran and milspouse team behind The Jewelry Republic has sponsored this post to provide the ideal gift for your military man. All thoughts and opinions are our own.  We want to let you in on a secret: men want jewelry too! “Veterans from coast-to-coast […] Read more…