Krystel is the creator of Army Wife 101, a blog and lifestyle community for military spouses and their families. She and her team also manage SoFluential Media, a digital marketing agency that connects brands who want to reach the military market through their influencer network of military spouse bloggers. Army Wife 101’s sister is Retail Salute , a military deals and discount site for millennial military families. Krystel recently co-created the Rosie Planner  milspo influencer Lakesha Cole. Rosie is the first lifestyle planner for military spouses and their families.

A self-described “Jackie of All Trades,” Army wife Jackie Toops is a mother of two and enjoys writing, travel, art, languages, slow cooking and peaceful parenting. She studied Interdisciplinary Humanities, Museum Studies and Nonprofit Management, and has overseen public relations for museums, galleries and universities. She is a contributing author for Wall Street International Magazine and has discussed her articles on-air with AFN Wiesbaden. She’s usually seen adventuring with her Canon, a coffee and two small children.

Who We Have Worked With

Army Wife 101 has worked with amazing brands. We love making the formal introduction and generating awareness throughout the military community. 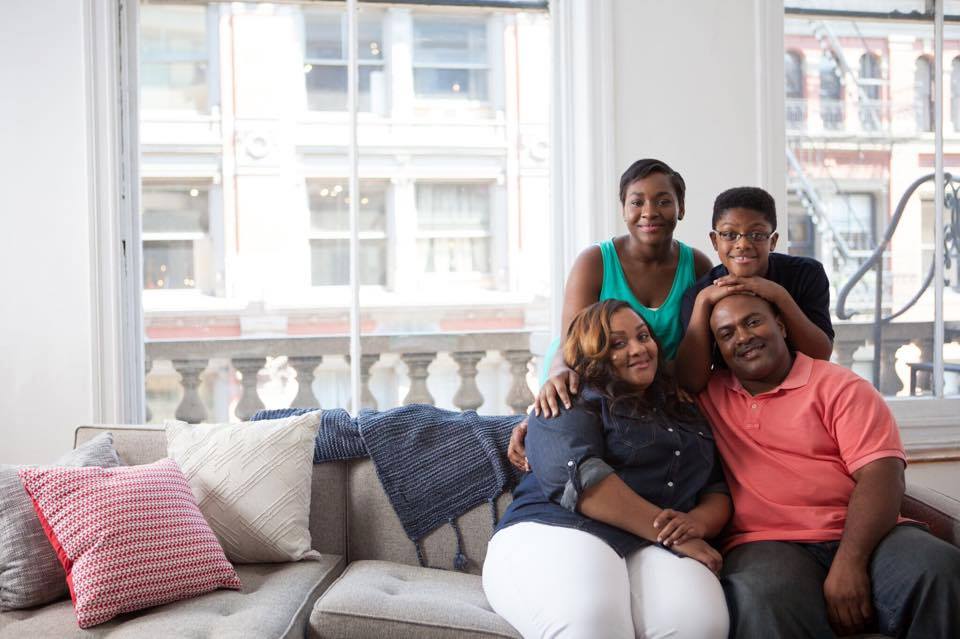 Voted 2012 Best Local Blog/Blogger in Fayetteville, NC which is home to the 2nd largest military base in the country Fort Bragg.

Army Wife 101 is based out of Fort Bragg, North Carolina (45 minutes from Raleigh, NC).

Email: Krystel@armywife101.com to advertise with us.