Home » Military Life » Onpost Living » The Annual Purge Has Commenced: 4 Ways To Keep Your Military Housing Clutter Free
Onpost Living
I’ll never forget the morning I woke up and looked all around me, only to realize that we had too much…STUFF!  The saying  “Less is more”, definitely applies in military housing too.
While my husband has been in the Navy for almost seven years, we’ve only lived in military housing for three.  In this time, I’ve found that housing actually gives you much more space than some of the overpriced apartments out in town [in our area] and that leads to accumulating more “things” to fill up said space, but about a year ago I realized we just had TOO much stuff. I was on a mission to organize and sort through our stuff. This is when I realized that less is more applies in military housing. Check out some of these tips to a clutter free home. 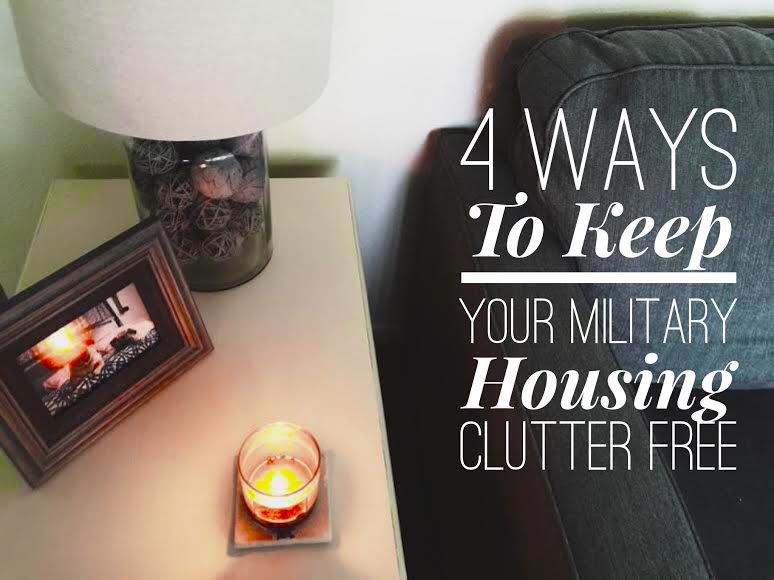 The Purge Has Commenced

I went through every room and every drawer in the house, and purged everything.  I posted a lot of the things we just don’t need or want onto Facebook yard sale sites, gave some things away, and even had a yard sale.  What I was left with was sufficient to make our house a home.  A much more open and spacious home.  We didn’t need four different bookcases in one room, or six different side tables throughout our home.  What we needed was something warm and inviting – and trust me, “less is more” allows that to happen.  And hey, the best part?  We made a little money from our yard sale! 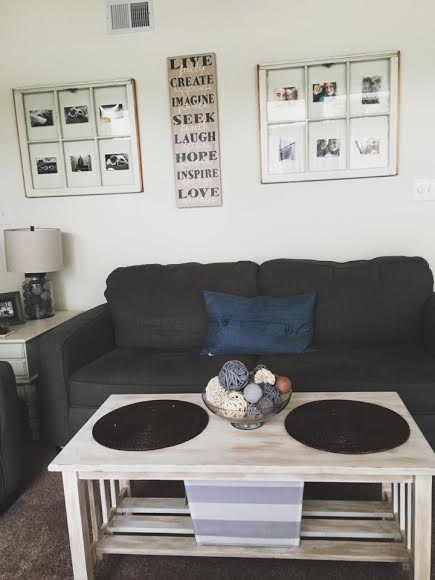 I found that when I had a lot of odds and ends/nick-nacks on my side tables, buffet, or even on our counters – it made our house seem cluttered and overwhelming.  I felt like everything needed to have its own place, but that was hard to achieve when there was just so much stuff.  Even after getting rid of so many items, we still had a lot.  This was mainly because they were nick-nacks that meant something to us. Thank goodness for cute storage bins and storage closets We were able to safely store mementos in those. When we found our forever home, we could be assured they would be safely stored.

I started to focus on a method where, if you’re going through your belongings and you haven’t used it in over six months (unless it’s something truly valuable to you) then it’s time to chuck it, find it a new home, or possibly even sell it.  Clear tables with a few items, such as a lamp and picture and candle is simple… even elegant in a sense.  But, tack on a bunch of books, magazines, a few coasters, a pen and a phone charger – and you have yourself clutter! 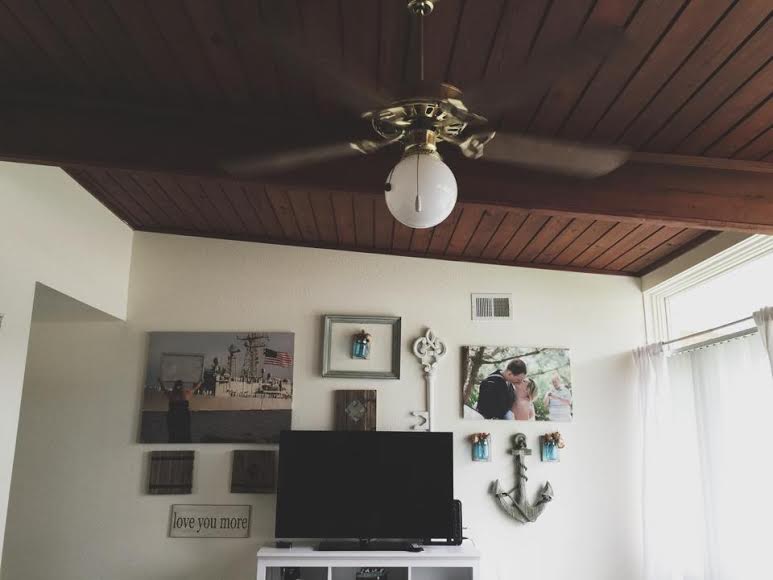 I felt like if every inch of our walls were filled up with “SOMETHING” then, it was warm and inviting.  I was wrong.  Again, going through everything we had on our wall too, we found that there were things we had hanging up that just didn’t fit our style anymore.  After breaking everything down to the minimum of what met our needs, we found that the decor on our walls also opened up our living space, and warmed up the room, all together.

Since changing our home to what it is now, we’ve enjoyed allowing new military families visit so that they can get an idea of how to place their furniture when they get housing. 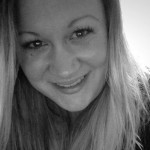 Terri is a proud Navy Wife who’s married to her best friend of five years. She’s a mother to two pugs, Jiggy and Mocha. She hung up her photography equipment after six years of being a professional photographer and started to get in front of the lens on to create more on her YouTube channel, Homemaker On The Homefront, that focuses on home organization, planning your day for productivity, and easy decorating tips – and it was the best decision she’s made, now that she has a large following. After having put two back to back deployments under her and her husband’s belts, two state to state moves in three years, they’re currently enjoying shore duty in Virginia for the next three years, before deployments start back up with sea duty. Contact her at: terriberryfuller@gmail.com

Krystel is the mom of two and an Army Wife. In addition to Army Wife 101 she is the Co-Founder of SoFluential.com a digital media agency that connects brands with the military market. She has appeared on MSNBC ,FOX LA and formerly was a weekly contributor to HLN's "Raising America". She has written for various outlets including Sheknows and Lifetime and is a big fan of cupcakes and french fries.
September 2, 2015 by Army Wife 101 | 0 comments