You’re stationed at a military base. You’ve been there sometime and you’ve ventured on and off but not far enough. You’ve visited some of the touristy stuff, but still haven’t done much. It’s the weekend your honey is off, and you want to make the most of this boring day. You’re ready to take a day trip, but have no idea where you could go within reason and that isn’t expensive.

Our team came up with some fun places to check out near some some military installations that you may have not known you were within less then a day’s drive from. These are listed in no particular order. 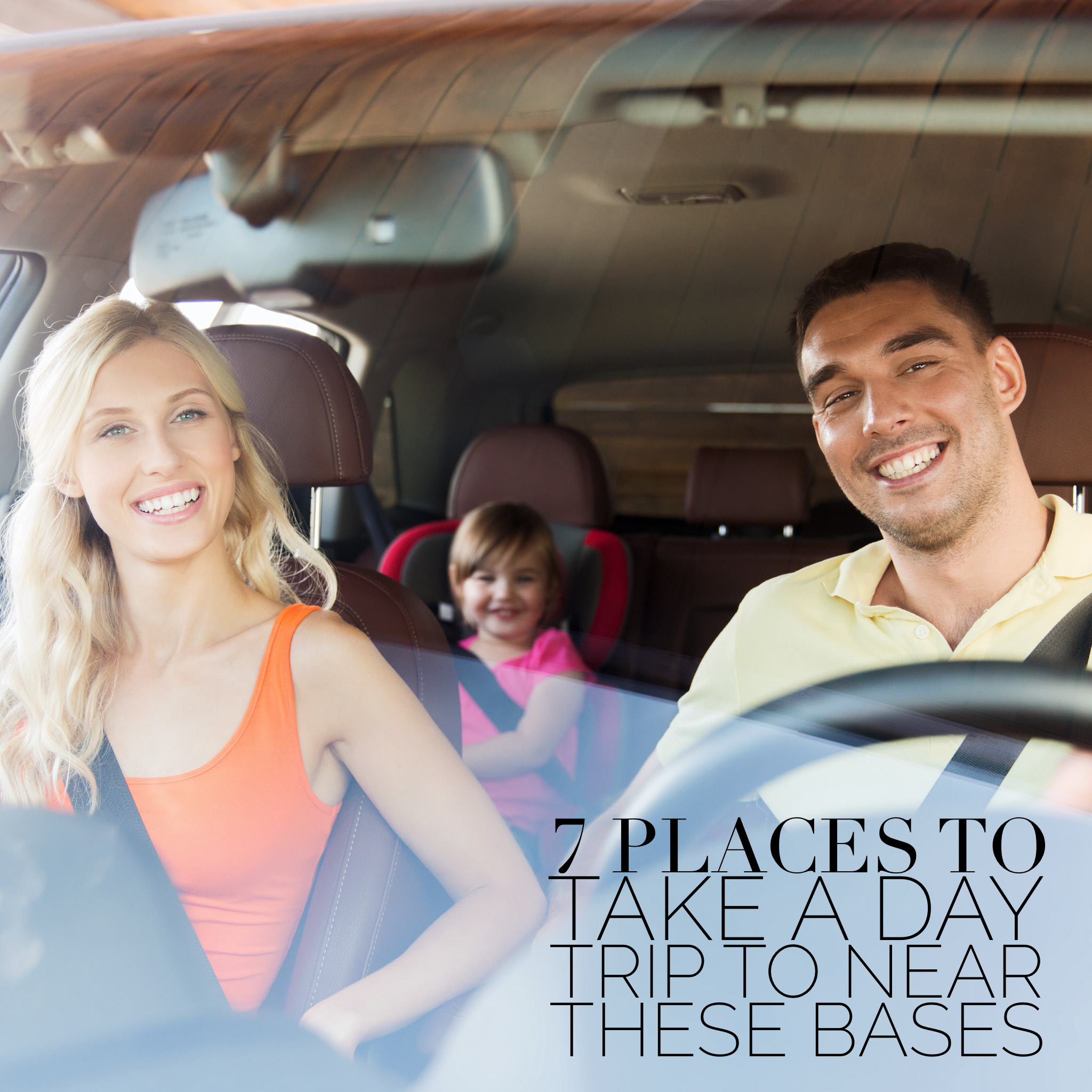 Sure you could visit “The Tower of America’s and go to the “River Walk” but that would be too easy. Have you thought about going underground? If so how about a family trip on over to Natural Bridge Caverns to see these natural formations basically made from water. We hear its a great family outing and have been told that Active Duty military are free and family members can purchase tickets at ITR. If you’re looking for something above ground don’t forget Ripley’s offers over 50% off for military families. Head over to Louis Tussaud’s Wax Museum or Ripley’s Moving Theater and get tickets to two attractions for about $10.

I’m not gonna lie to you as much as I love our military I never had a desire to go to the “Airborne and Special Operations Museum” downtown because I thought it would be boring. I was horribly wrong. The exhibits are top notch and that along with the layout put this museum in the same league as any big city museum. My favorite was the “Task Force Ranger and the Battle of Mogadishu” exhibit which includes actual artifacts and interviews with the families and veterans who participated in parts of this mission. If you’re looking for something a bit lighter and cheesy hop on 95 South and head to “South Of The Border“. Most of us pass this heading to other places but have you ever submerged yourself in the cheesiness of it all. it’s actually pretty fun and makes for some awesome selfies and family photos. Plus it’s free!

If you live in this less then stellar military town I am sure you have ventured on over to beautiful historic Savannah, Georgia. We know about the squares and all the beautiful antebellum homes, but have you ever truly ventured. Park your car and take a ride in a Pedicab and see the city up close and personal. The best part about pedicabs is the price is up to you. While you’re there take in a free show at the Savannah Theater since military personnel and their families are FREE. 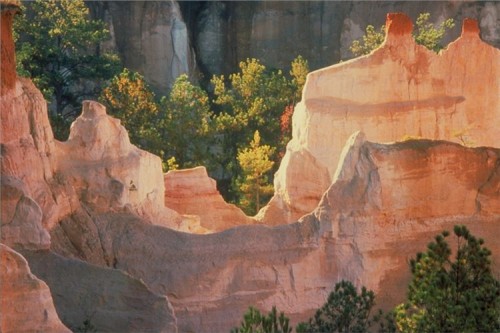 Go back in time with a visit to the “City of Cripple Creek”. I mean why wouldn’t you want to visit the home of GOLD MINES. Have your chance at visiting a real one or check out an old box train car. And if you are feeling a little dirty check out what an old Cowboy Brothel used to look like. Learn more about Cripple Creek here.

Get a peek at our very own southern version of the “Grand Canyon” at Providence Canyon State Park which is free to visit. If your not looking for anything make the day trip to Atlanta and take advantage of some of the awesome attractions that offer military discounts then be sure to check out the World of Coca Cola where military personnel are FREE. Want to see CNN News in action. Tour the huge CNN Building. This includes a 50 minute walking tour that via 8 flights of stairs. It’s open 5 days a week from 9-5 and tours depart every twenty minutes. It’s free for military personnel and all their guests are $13.00.

Visit a real castle and take a boat to get there at Boldt Castle located on Heart Island Alexandria Bay, New York. Price are $12 for adults and less than $7 for children. There are several other boat rides and attractions here that may offer a military discount.

This one is a no brainer because you’re in Savannah, Georgia. Savannah is the oldest city in Georgia, one of the most haunted cities, and home to some of the best in southern cuisine and famous movie locations. If you haven’t ventured down to River Street then you need to. There’s a ton of sites to see but my favorites are the Savannah Candy Kitchen, Back In The Day Bakery  and just walking along the cobblestone streets. Take a ride on the ferry stream boat or enjoy some of the most amazing southern cuisine at old haunted restaurants like the Pirates House. If you love meeting new people you will enjoy passing bowls of food around the table at Mrs. Wilkes Dining House.  Don’t wanna eat head over to the beautiful squares and take snapshots of the beautiful historic homes or take a haunted tour. There’s certainly enough here to keep you busy for the length of your spouse’s tour here.

Krystel is the mom of two and an Army Wife. In addition to Army Wife 101 she is the Co-Founder of SoFluential.com a digital media agency that connects brands with the military market. She has appeared on MSNBC ,FOX LA and formerly was a weekly contributor to HLN's "Raising America". She has written for various outlets including Sheknows and Lifetime and is a big fan of cupcakes and french fries.
March 4, 2016 by Army Wife 101 | 0 comments