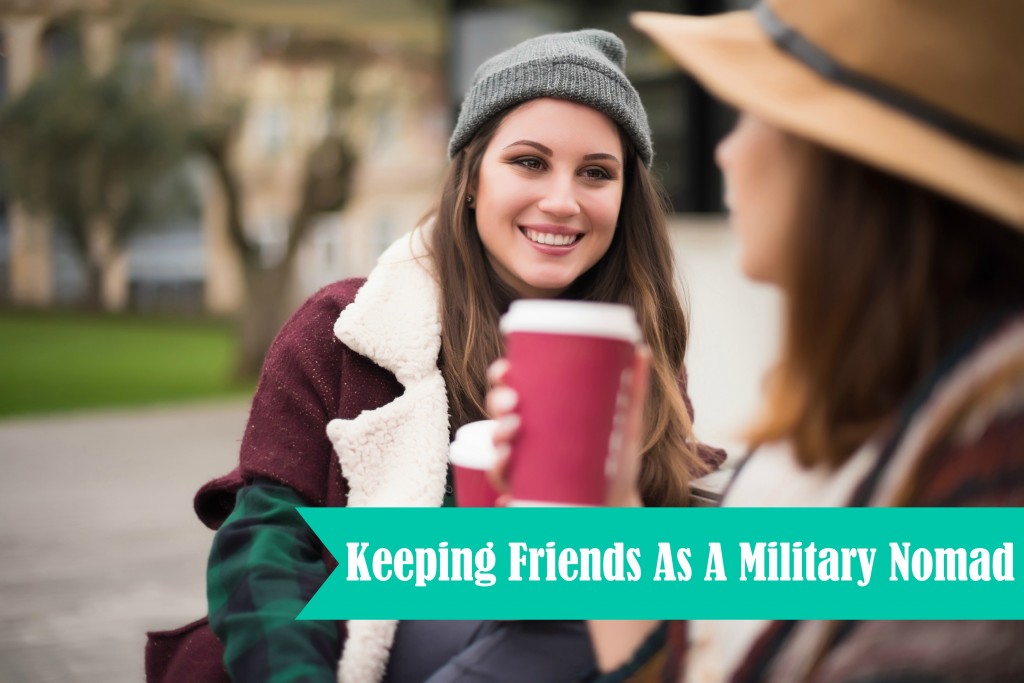 Recently I read an article published in the Atlantic that struck a number of nerves with me. “Disposable Friendships in a Mobile World” begins with an observation by a Jewish German psychologist who, having fled to the United States before Nazi rule, found friendships in his new home relatively ephemeral. The article then expounds on a recent study that suggests the more a person moves from place to place, the easier they let go of things — and relationships.

Ouch. I (and a lot of military families) have some experience with this. As a military brat, I tumbled here and there every few years, constantly saying goodbye and introducing myself to a new classroom yet again. As an adult, I finally found what felt like what other people call “roots” and “home” in Texas, but the nomadic spirit had been instilled in me for better or worse. I felt the itch to move again — to experience something and some place new. Imagine the adventures and people and food! Oh, the places you’ll go, indeed.

But I disagree with the idea that moving makes friendships disposable, as this article suggests. For me, moving never gets easier. It feels like a piece of me is still stuck at every stop along the way. Leave no trace? Impossible. I become deeply attached, searching for some semblance of home wherever I am. Friends and community are what make any place a home.

Instead, distance is the proving ground for true friendships — those that stand the test of time and geography. It’s been so interesting to discover which friendships survive, which fade away and which spark again upon reunion, even if communication has been lacking. Those are the best surprises.

For example, a childhood friend from Rhode Island visited me while I was in Germany one Thanksgiving. As kids, we would spend hours herding chickens and pretending to train her horses on her family’s farm, watching Xena: Warrior Princess and pretending we too were warrior princesses. For the six years I lived in Rhode Island, we were inseparable. I was nervous about seeing her again. We had barely talked since I left, merely watching each other’s lives unfold on social media. Eighteen years later, what could we possible have in common anymore?

A lot, it turned out. Face to face, we caught each other up on the past almost two decades and made more memories road tripping around Europe. It felt so affirming to know not all my best friendships fell victim to my military lifestyle.

If anything, this rolling stone is even more determined to make the ones that count last. Those dear friendships I forged in Texas, Germany and even Rhode Island? They’re still with me. I cherish them more than the adventures yet to come. Moving is necessary in the military, and so are our friends. Don’t let them forget it. 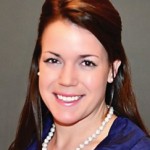 Krystel is the mom of two and an Army Wife. In addition to Army Wife 101 she is the Co-Founder of SoFluential.com a digital media agency that connects brands with the military market. She has appeared on MSNBC ,FOX LA and formerly was a weekly contributor to HLN's "Raising America". She has written for various outlets including Sheknows and Lifetime and is a big fan of cupcakes and french fries.
March 8, 2016 by Army Wife 101 | 0 comments