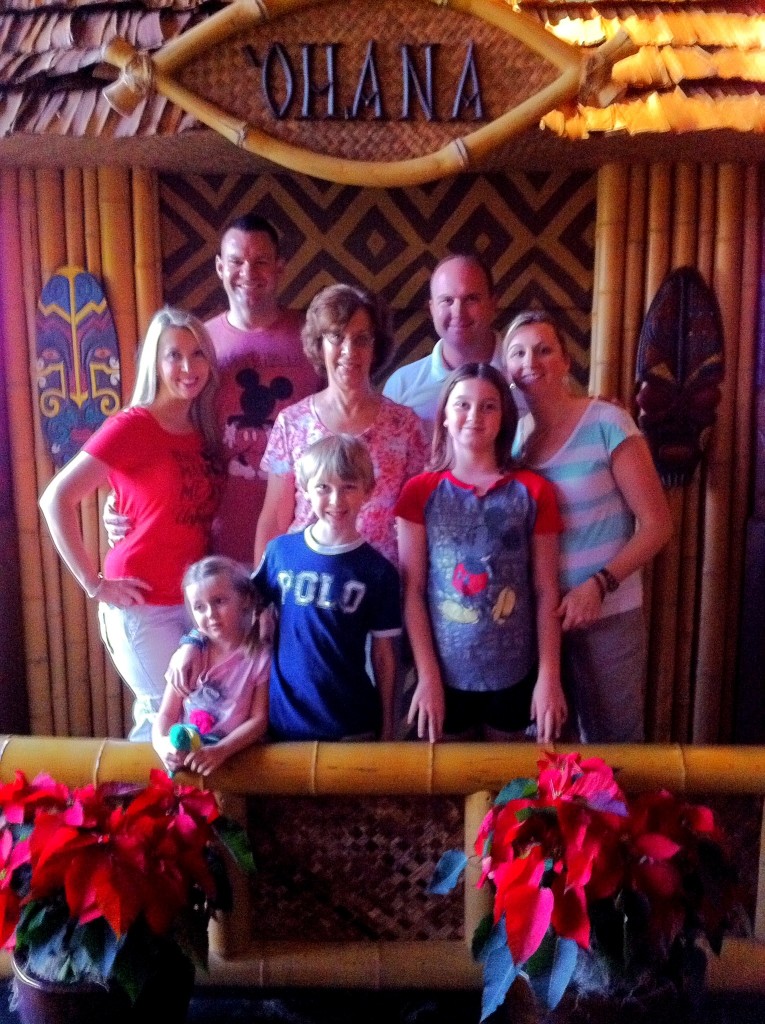 Growing up on the Gulf Coast, driving down to Disney for a few days was something that my family and I did several times a year and has always been a true passion of mine. I think I have Disney Obsessive Disorder if there is such a thing. As a military spouse, I am always trying to find the best “bang for my buck” while traveling to Disney because let’s face it, it’s expensive! And although Christmas hasn’t arrived yet, the New Year is almost here and it’s a great time to start making travel plans. Whether you travel there regularly or occasionally, I have a few tips below that might help!

Tickets – Disney currently has an Armed Forces Salute program in place through September 27, 2014. This promotional program started in 2009 and has been renewed every year. I would be thrilled if it could continue every year because it’s such a great deal! There are limits within the program to include certain blackout dates and you are limited to 6 of these tickets per year.  If you need more than 6 tickets because you have a larger immediate family, you can reach out to Disney and in most cases they will allow you to obtain more than 6, so give it try. The 3 day park hopper at Disneyland Resort is $129 and the 4 day park hopper at Walt Disney World resort is $169, which is a steal of a deal. After you utilize those 6, you can buy Disney tickets at the discounted military price. The military salute park hopper tickets are by far the best bang for your buck.  If you plan on visiting Disney during Halloween or Christmas season, you might be able to get a discount on tickets for Mickey’s Not So Scary Halloween Party and Mickey’s Very Merry Christmas Party. The discounted tickets are only good for certain nights and those nights are normally earlier in the season, so be sure to check the schedule if you are interested in a discount on the party tickets. Learn more about Disney Military ticket by clicking here. 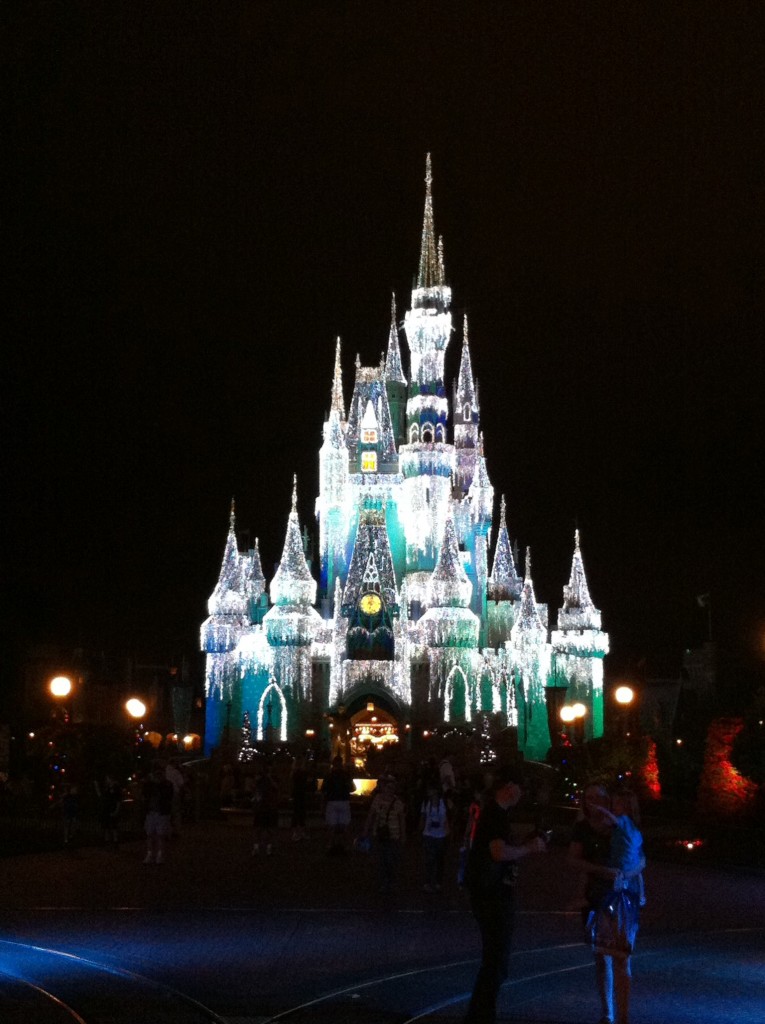 Lodging – If you are visiting Walt Disney World, the military has a resort there called Shades of Green (SOG). This property is not run by Disney but is on Disney property and would fall into Disney’s category of a “deluxe” resort room, meaning it is a nicer and larger room than other rooms not in the deluxe category. It is across from the Polynesian resort and very convenient to the monorail. The rate for the room is based on rank and has several nice amenities to include a shoppette, restaurants, game room, pool, fitness center, and spa. You can also buy Disney tickets at SOG if you chose not to purchase them from MWR. Disney World also has numerous hotels on site within every price range you can imagine. Most of the time, you can get a military discount up to 30 – 40% on rooms (click here to read about resort discount for military at Disney World), so always ask what sort of deal you can get. Several hotels in the Downtown Disney area will offer a military discount as well. If you decide to stay off property in a rental home, many rental companies will give you a military discount but you have to ask for it. So don’t be bashful, ask about a discount! If you visit Disneyland Resort, there are only 3 Disney run hotels and you can score a military discount on those rooms, but they still tend to be a bit pricey. There are several good neighbor hotels nearby (right next door to the Disney hotels) that are very reasonably priced and offer a military discount. Most of these good neighbor hotels are within walking distance to the park, so you can’t go wrong!

Dining – While you won’t land a military discount on a Disney dining package or food within any of the Disney parks, you might just get a military discount at Downtown Disney. Some of the eateries, shops, and entertainment venues there offer discounts. If you want to cut down on expenses within the park, you can bring your own snacks and drinks into the parks, just be sure that nothing is in a glass container. Also, all establishments within the park will give you free water if you ask for it. I normally bring a Brita water bottle with me and fill up at the water fountain.  When dining, if you find that you aren’t that hungry or don’t want to spend quite as much money, order the child’s size plate. More times than not, the child’s portion is plenty of food and is less expensive. 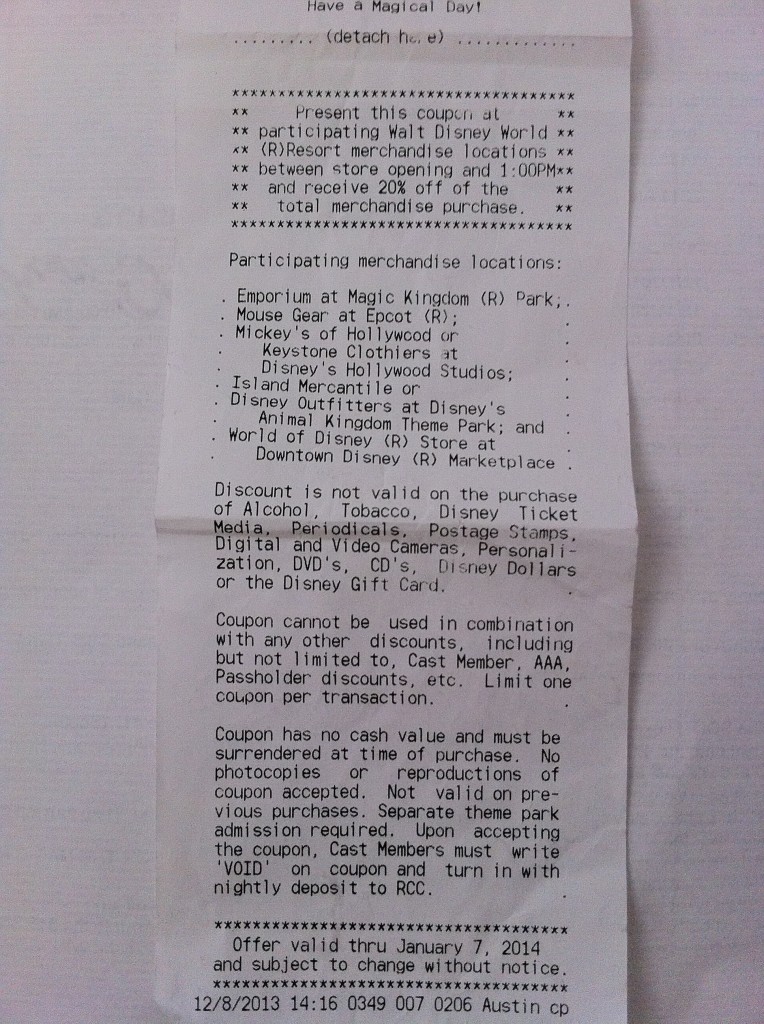 Other discounts and tips: If you plan on bringing your pet with you to Disney World, there is a pet resort on property called Best Friends Pet Care that is very nice and they offer a military discount. Another money saving tip is to always look at your receipt when you make purchase at Disney. Often times, there will be a discount promotion on your receipt. My family and I dined at a quick service meal (equivalent of fast food) and on our receipt was a discount for 20% off our entire purchase at certain stores at Disney. The person that gives the receipt to you most likely won’t share this information with you, but always look and read the fine print!

Krystel is the mom of two and an Army Wife. In addition to Army Wife 101 she is the Co-Founder of SoFluential.com a digital media agency that connects brands with the military market. She has appeared on MSNBC ,FOX LA and formerly was a weekly contributor to HLN's "Raising America". She has written for various outlets including Sheknows and Lifetime and is a big fan of cupcakes and french fries.
December 12, 2013 by Army Wife 101 | 0 comments