Home » Featured » How To Feel Safe In Your Military Home
Featured

Disclosure: This is a sponsored post in partnership with Simplisafe. All thoughts and opinions are those of Army Wife 101.

There’s no place like home — especially when we feel safe and sound.
There is something about living on a protected military base with access-control that helps a gal sleep a little easier at night. It’s nice to know that there are required IDs, guards, and the occasional German Shepard. And when looking at the bigger picture, we don’t all have the luxury of living on base. Many of us are in apartment complexes, townhomes and even stand-alone houses that may feel isolated and away from the security of the base. 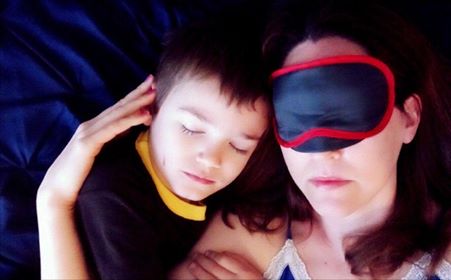 Even with all of these measures, it doesn’t make my family immune from things that go bump in the night. I’ll tell you a story.
One night, after my husband returned from deployment, he and my children took a weekend trip away to bond. I was finally given a much-needed break after playing single mom for six months. Sounds perfect, right? Wrong.
As I drifted off, I heard a noise. Of COURSE, this would happen on a night when I was all alone. It was unusual, I was unnerved, and I asked myself,“What do I do if I find out I’m not alone in the house?”
It turns out I wasn’t alone — there was a family of raccoons that had taken residence in our attic and between our walls! Thank goodness housing jumped on that!
It gets you thinking though. This isn’t to make you feel paranoid by any means, but instead, to bring one concept to the forefront — it is important that you and your family feel safe in your home.

Do Milspouses Feel Safe?
Many of us feel safe until the lights go out, or our spouses are away, which happens frequently in this military lifestyle.
I spoke with some friends to see what measures they do to feel safe in their homes. Here is what they shared:
Recently, a friend of mine had a scare in the middle of the night. Although it turned out to be an on-base training exercise, she realized that her only line of defense were the nail clippers beside her bed. When I examined my bedside table, I noticed only a crystal. Hmm…how good WAS my throwing arm? 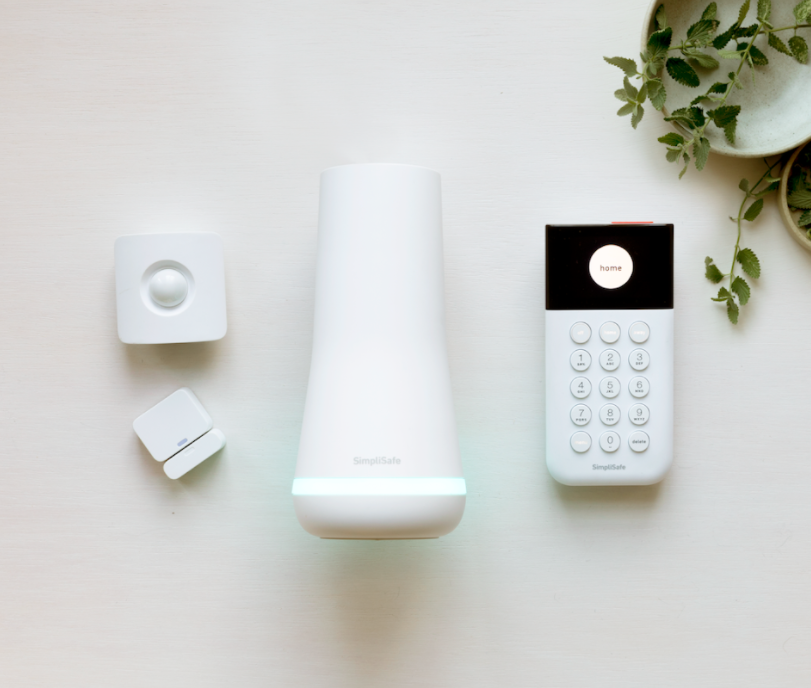 Feeling Safe When Your Spouse Is Away
What do you do at night to feel secure, especially when your spouse is away? Do you lock the doors, use deadbolts, close the blinds, make sure your garage is secure? Do you keep a flashlight handy, utilize nightlights? Do you and your children have an exit strategy just in case? Does your spouse worry about your security while he/she is away?
Remember, when it comes to your home, security and peace of mind are everything.
Peace of mind for me personally would be to have an alarm system on base. Unfortunately, most military housing doesn’t allow wired security systems. In addition, being committed to contracts doesn’t go hand in hand with the military lifestyle.
For quite some time I along with many other military spouses who spend a great deal of time alone thought that we were out of luck. However, recently I learned about SimpliSafe which is a home security system that fits in perfectly with military life.
For less than $20 a month military spouses can feel safe and sound during deployments, TDY’s and whatever else Uncle Sam throws our way. And, you won’t have to worry about contracts, wiring, a phone line or WiFi. With constant PCS moves this is great because you can pack this up and take it everywhere. You also won’t have to pay any early termination fees trying to get out of contracts because you have to up and move suddenly.
My SimpliSafe Experience
We all know that Murphy’s Law often applies to military life. If you’re worried about “what ifs” like power outages, downed Wifi, cut landlines, bats, hammers, and everything in between, no worries — SimpliSafe has you covered! Their system is designed to include safeguards to protect you from the unexpected.
You can conveniently arm and disarm your system from your phone and watch your home from anywhere — which is perfect for when you’re on vacation or visiting your family back home.
The unit is beautiful, sleek and practically invisible. SimpliSafe will blanket your home in protection with sensors so small that no one will notice, except intruders. And when your spouse is away on military duty, he/she will have one less worry on their mind if they know you have an extra layer of security in the home.
And on the topic of holding down the homefront, if you don’t describe yourself as “handy” or “techy,” that’s okay because this system is easy to install. There is no wiring or wifi needed. Simply open the box, remove the backing of the adhesive on the sensors and place them in key areas of access around your house. They provided us with enough sensors to cover all of our doors and motion detectors. The main portal or home base is what transmits the signal back to the monitoring center. It can be conveniently placed anywhere in your home.
The system has a high-tech look and will silently notify the police while the in-home volume is loud enough to scare anyone away. We purposely let the alarm go off just to see how loud it was and it was ear piercing. I was able to install my system in less than 20 minutes. Directions are easy to follow and there aren’t a bunch of unnecessary pieces.
There are several different systems for any budget. For smaller military housing you might consider “The Foundation” which is for smaller areas. Bigger homes might want to go all out with “The Knox”. Personally, I love the remotes that came with my system that allow me to set my alarm from outside and disarm it before I even get in the house.
Other cool things I’ve learned about my system as I continue to play around with it and research are that help comes even if the system is destroyed and because the system doesn’t use wifi it can still monitor during a blackout. I also found out that they offer integration with your Amazon Echo. I haven’t tried it out yet, but it’s on my to-do list. 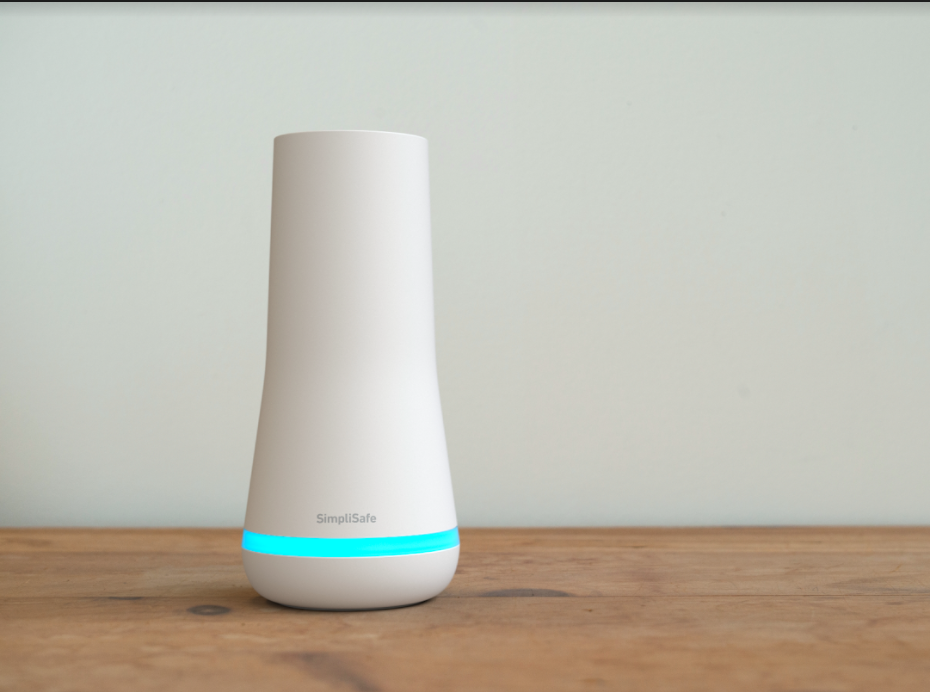 If you’re ready to be proactive with your home security, I suggest checking out the SimpliSafe website and consider making an affordable investment in your safety before your next deployment.

Krystel is the mom of two and an Army Wife. In addition to Army Wife 101 she is the Co-Founder of SoFluential.com a digital media agency that connects brands with the military market. She has appeared on MSNBC ,FOX LA and formerly was a weekly contributor to HLN's "Raising America". She has written for various outlets including Sheknows and Lifetime and is a big fan of cupcakes and french fries.
April 30, 2018 by Army Wife 101 | 0 comments