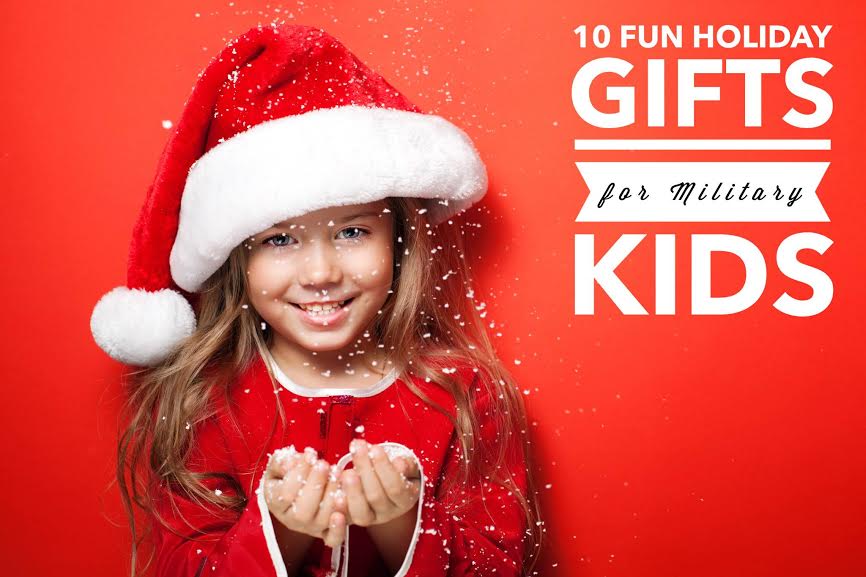 Do you have that military kid (or military kids) that idolizes their military parent and loves everything military-ish? Are they in awe of the planes flying over the base? Do they pretend to be an infantryman? Do they try to put on mom or dad’s beret and run around the house pretending to be a soldier?

If so, I have the perfect gift guide for the military child in your life. Here are some great gift ideas to place under the tree for them. 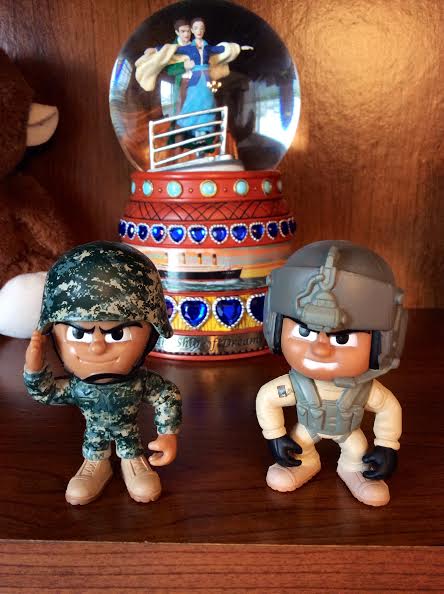 Although my son is very much into the video game stage, he loves collecting Lil Troops officially licensed US Army Action Figures. They’re cute, modern, and come in different kinds some of which include The Desert Trooper, The Rescue Pilot, The Recon Scout and Urban Trooper. They’re less than $10 and are becoming collectors items so grab them 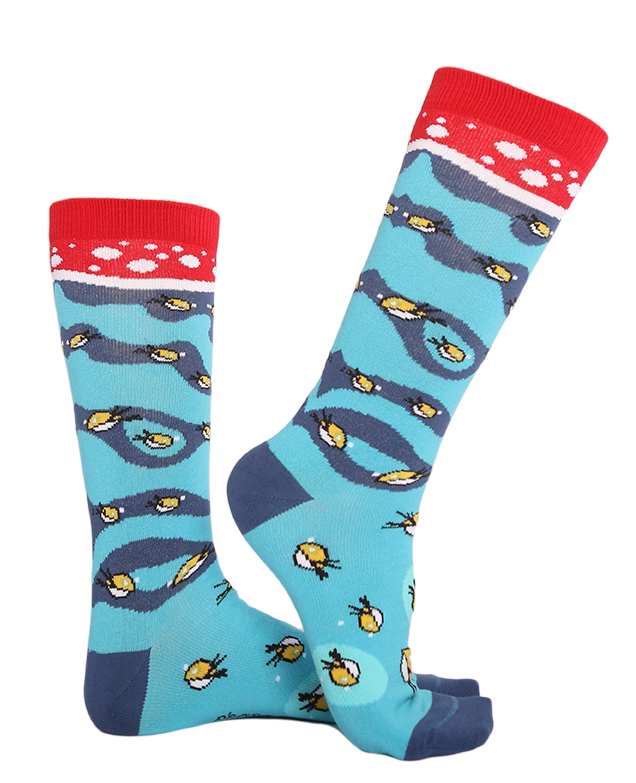 Who doesn’t love cute, fun socks? And since kids are always losing socks why not gift them and yourself a year long subscription to Sock Panda. You’ll never have to worry about socks again. Every month Sock Panda will send your child two pairs of trendy fun socks. Oh, and the best part is they offer a 15% military discount that you can get here by entering code “Military15” during checkout.

for under $10. For other military related Barbie and Ken toys click here

I Miss You!: A Military Kid’s Book About Deployment 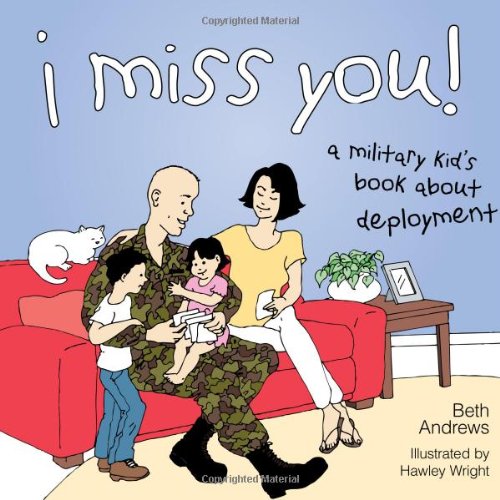 I love giving my kids books every year and what better way to help a kid through a deployment by making it fun and adding this cool book into their stocking. Through drawing and much more the author has created a fun way to help kids deal with deployment emotions. This fun, but useful gift  is under $11. 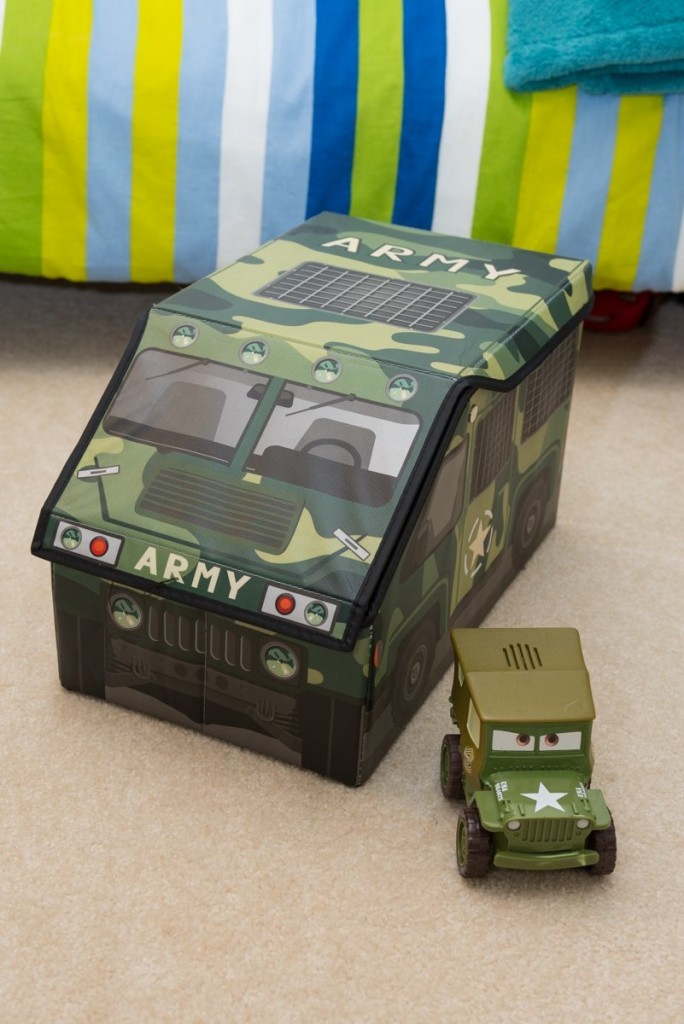 Because you will need a storage spot for all those toys, this Army Camo Truck Storage organizer

makes a great gift. It’s also a fun way to encourage children to clean up after themselves. 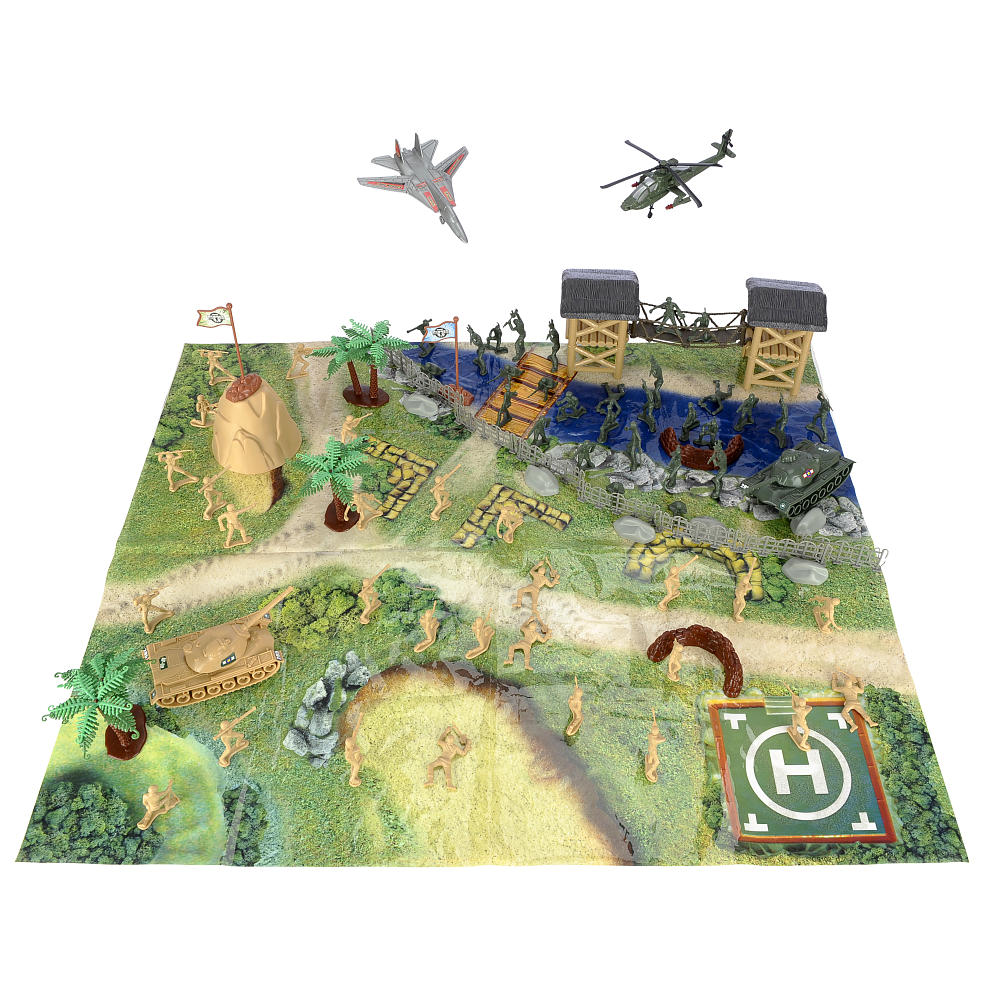 This fun playset comes with over 100 pieces and allows kids to map out battle terrains, strategies and much more. The best part is when they are done, they can dump everything back in the bin. It’s a lot of fun for under $20 at Toys R US.

Because every kid has the desire to connect with mom or dad when they are gone, and what better way then with a life size cut out of them. Demand is high for these, so only order if you don’t mind this gift arriving alittle after Christmas. However, if you want an instant Flat Daddies gift, you can order from the Military Brats Book Club

. They have a series of Flat Daddy adventure books. 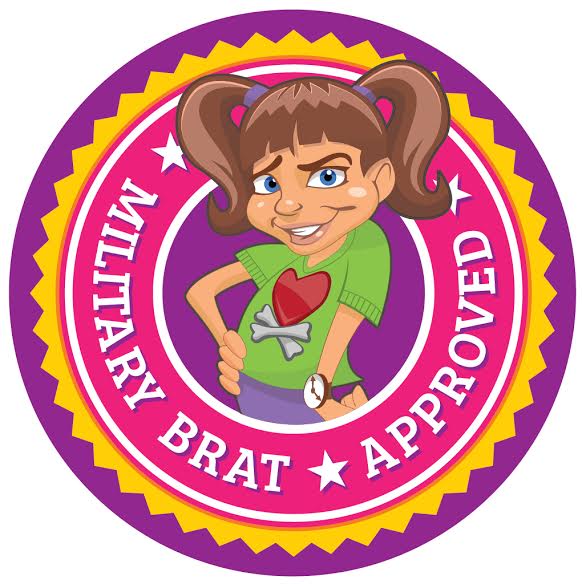 Last year AAFES went to the experts themselves…Military kids to get approval on what the hottest toys were! Check out the Toyland section at your local PX to see what this years picks are.

Who said kids can only eat candy on Halloween? How about going retro and giving kids this Christmas boot filled with nostalgic favorites or hundreds of other holiday selections. Kids will never know how good we had it unless we show them. Free Shipping up to $25 to APO, FPO boxes at OldTimeCandy.com. 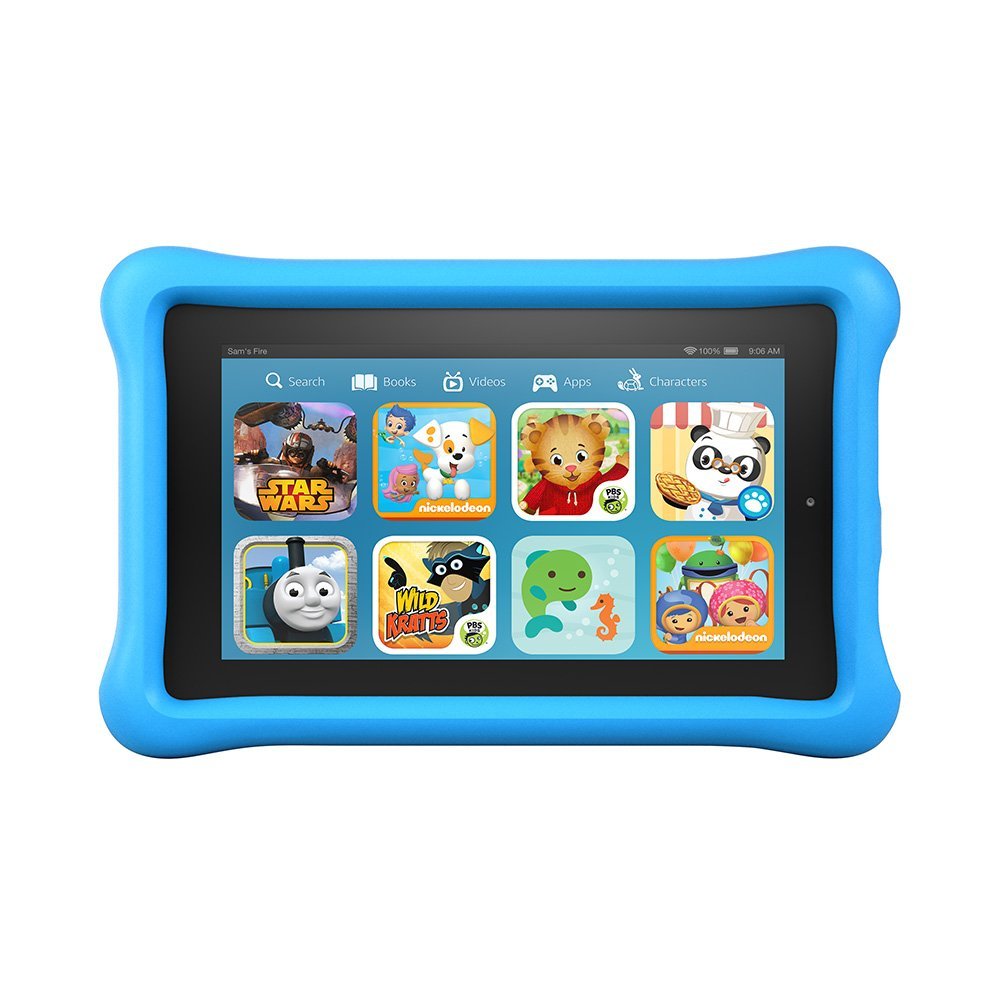 This morning on the AW101 FB page, we were just discussing ways to make an extended PCS hotel stay more bearable. Having been put in this position several times,  I can attest that the Kindle Fire and Ipad were my best friend. They kept the kids quiet and me sane. While I love both, the Kindle Fire is just as good and much cheaper at $49.99. Kids can do everything from reading to playing games, and watching movies. Get it from Amazon in time for Christmas

is $99 but comes with a kid friendly case and a guarantee from Amazon that if your kid breaks it,they will replace it. Additionally, they let you have the option to purchase in 5 payments of $20.

Disclosure: This post contains affiliate links in which I make a small commission when you purchase via here.

Krystel is the mom of two and an Army Wife. In addition to Army Wife 101 she is the Co-Founder of SoFluential.com a digital media agency that connects brands with the military market. She has appeared on MSNBC ,FOX LA and formerly was a weekly contributor to HLN's "Raising America". She has written for various outlets including Sheknows and Lifetime and is a big fan of cupcakes and french fries.
December 2, 2015 by Army Wife 101 | 1 Comment