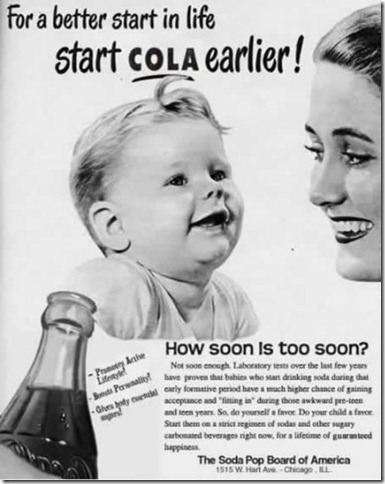 When I think about my childhood, I am amazed that child protections services didn’t just come through and swoop my parents up! I’m not talking about anything really deserving of the authorities, but simply the lack of taking us to the doctor and choosing home remedies instead. Most people had the mom that cooked up some good ole’ chicken noodle soup when they felt under the weather. For me, things were a bit different. My sister and I were raised by my dad as a single parent.

Last week I had the joy of rushing my 6 yr old to the emergency room with an eye injury. He was playing with a plastic pirate eye patch (much more dangerous than they look) with the rubber band like string that keeps it in place. Well, he pulled it and let the patch go and it basically flipped sideways and stabbed him directly in the eye.  My husband, who is normally the calm one, checked his eye and immediately said we need to go to the hospital. The cut on my son’s eye ball was noticeable to the naked eye even without any of the oversized contraptions they use at a regular eye appointment.

After 6 hours in the ER, we found out that my “uncoordinated” pirate had a severe corneal abrasion.  The doctor gave us a prescription and applauded us for being on top of our job and getting him in so quickly.

When I called my dad to tell him what had happened, as soon as I said anything about the word EYE, he immediately asked if I put a potato on it.  I’m pretty sure I didn’t mention anything about food during this conversation. Umm, no… I did not put a potato on it.  According to my dad, if anything happens to your eye, you put a slice of potato on it and you’ll be good. Nope, it doesn’t even matter if you were stabbed directly in your eye.  I can only assume that this was some kind of survival technique he must have learned from when he was in the military. I’m pretty positive it must have been right after he survived walking miles to school in the snow; with no shoes (we have it so good now).

That conversation with my dad got me to thinking about when I was a child and the things I went through when I was sick or hurt. I was telling my husband, and we found ourselves comparing some of the crazy experiences.  Like the 3 inch thick layers of Vicks vapor rub that my dad would rub all over my back and chest when I had a cold. Then make me put on 3 pairs of pajamas because everyone knows “you gotta sweat out a cold”. I guess fevers must be a new thing. When I was really sick, he gave me his famous hot tottie. He bragged about how well I slept and how it works better than anything else when you’re sick… Maybe it’s because it’s a cup of tea with a shot of brandy in it! I wasn’t sleeping well, I was passed out.

It’s funny to talk about those crazy remedies now that I’m a parent. I can’t imagine doing any of them (except maybe a little Vicks on the feet for cough) to my kids.  I wouldn’t put a potato on a serious eye injury, I wouldn’t put butter on a burn, and I definitely wouldn’t put hot candle wax in their ears (even if it does work).

Even though I can count the times I remember actually going to the doctor on one hand, somehow I’m still here. I made it out alive and healthy with three kids of my own. And let the truth be told, I have a board on Pinterest titled “Home remedies”. Don’t worry; Brandy did not make the list.

Can you remember a weird remedy or cure your parents used to do to you?

5 Comments on Potatoes, Butter and Brandy…and I’m Not Talking About Food!