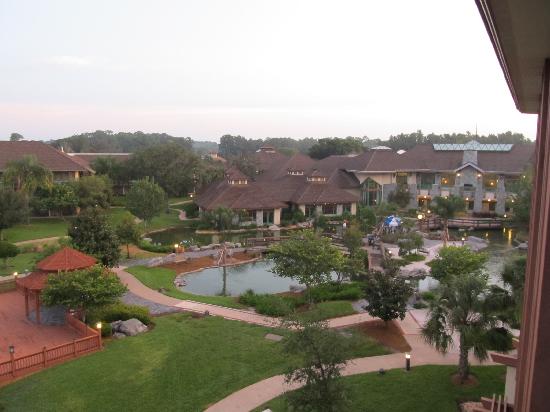 I am always surprised that quite a few folks aren’t aware of the little gem known as “Shades of Green” located in Orlando, Florida exclusively available only to military and their families.

I did a review some years back which you can read here ,but yesterday I asked a military wife who had vacationed their recently to share a review of her family’s experience.

Check out Jenna’s review below:

Our family spent a short week at the Shades of Green Resort on the Disney World campus in Orlando, Florida three years ago. We will definitely do it again! 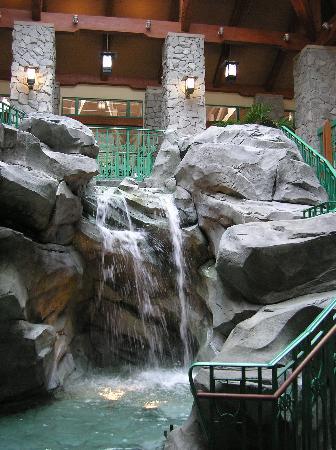 The reservation process can seem a little intimidating the first time you go through it. You can register on-line, but I recommend calling the reservation line. You need to book your rooms months in advance, because they fill up quickly, especially for the busy vacation seasons. The reservation page on their website has a calendar that gives you an idea of how full they are for the days you want to be there (red=full, yellow=getting full, green=lots available). The first time we went, I called for reservations. The second time we made reservations, I made them on-line. Either way, the process was simple, it’s just a little different than most hotels.

Transportation To SOG from Airport

We drove down to Florida, so we didn’t need it, but if you’re flying, Shades of Green does operate a shuttle service to and from the airport.

Check-in was easy and painless. Nothing out of the ordinary. The staff was all very nice and helpful.

The Room and It’s Amenities 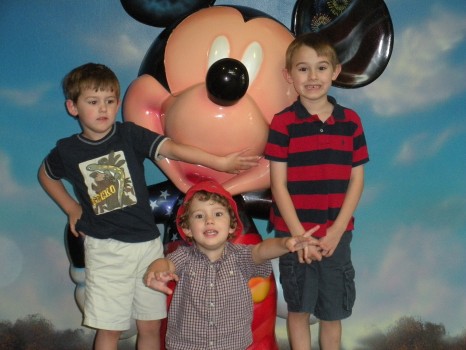 We had a room with two queen beds for our family of 5. The construction is a little dated, but the rooms were clean and spacious. We were a little disappointed that there was no microwave in the room, but there was a mini-fridge. To save money, we brought a cooler of food so we could breakfast and lunch in our room, then we would go out for dinner. This worked out GREAT! There is a shuttle that takes you straight from the hotel to either the parks or the monorail. Once we parked our car upon initially arriving, we didn’t have to drive again! We would eat breakfast in our room, take the shuttle to the parks, hang out for a few hours, then take the shuttle back to have lunch in our room and rest a little before heading out again in the afternoon. The shuttle runs every 20 or 30 minutes. It couldn’t have been easier!

As for amenities, there are the mini-fridges in the rooms, and our room also had a little breakfast table. The room was a little roomier than your average hotel room. There’s a Mickey Mouse shaped pool at Shades of Green. It was closed when we went in February. Shades of Green is also right on a beautiful golf course, which was featured in a season of The Big Break on the Golf Channel. Inside, you’ll find several restaurants of varying styles, from a grab-a-sandwich-cafe right next to the shuttle station, to buffets and nice sit-down restaurants. 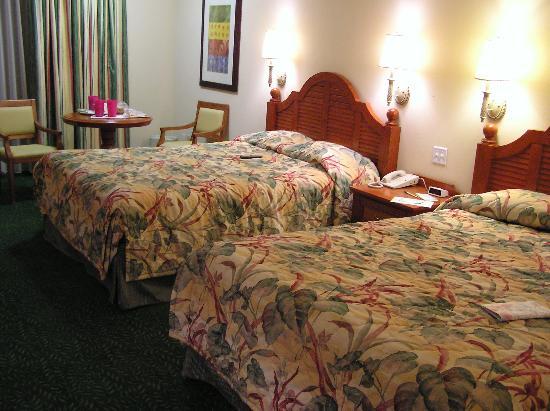 My kids LOVE the video game center in Shades of Green! Sometimes you just need some down time, or don’t want to be out in thunderstorms, so we spent some time in the video game center. It has a Wii, Playstation, and other gaming consoles on big screen TVs. There are nice big couches, and also some board games for the non-techies. Right next to the gaming center is an ice cream parlor where you can get some good, old-fashioned ice cream and milk shakes. Oh! And there’s a Starbucks in the hotel, too, as well as a small AFEES shop. Mamma needs her coffee. 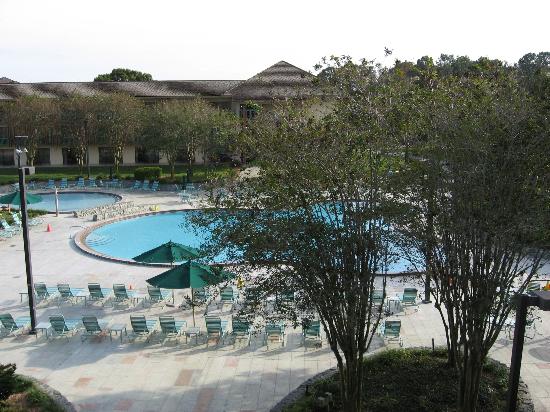 Shades of Green didn’t seem to have some of the fun activities that you saw advertised on some of the other campus hotels, but we were more interested in the parks than the hoopla. If you’re a mom taking your kiddos on a special trip while daddy is deployed, you won’t find a more sympathetic audience than at SOG. Several times I would be walking around with just my tweedles and people would stop and ask if I needed help, or gently inquire about daddy’s whereabouts. It’s always nice to be among people who understand.

I hunted and hunted for a better deal at one of the “regular” resorts, but even at the extreme lower end MOTELS where you get themed rooms and such, Shades was just a great all-around deal, and we will stay there every time if we can.

Jenna is an Army Wife and mom and blogs at Dusted Cover.

Krystel is the mom of two and an Army Wife. In addition to Army Wife 101 she is the Co-Founder of SoFluential.com a digital media agency that connects brands with the military market. She has appeared on MSNBC ,FOX LA and formerly was a weekly contributor to HLN's "Raising America". She has written for various outlets including Sheknows and Lifetime and is a big fan of cupcakes and french fries.
April 5, 2012 by Army Wife 101 | 7 Comments