I am a member of the Collective Bias®  Social Fabric® Community. This shop has been compensated as part of a social shopper amplification for Collective Bias and its advertiser. 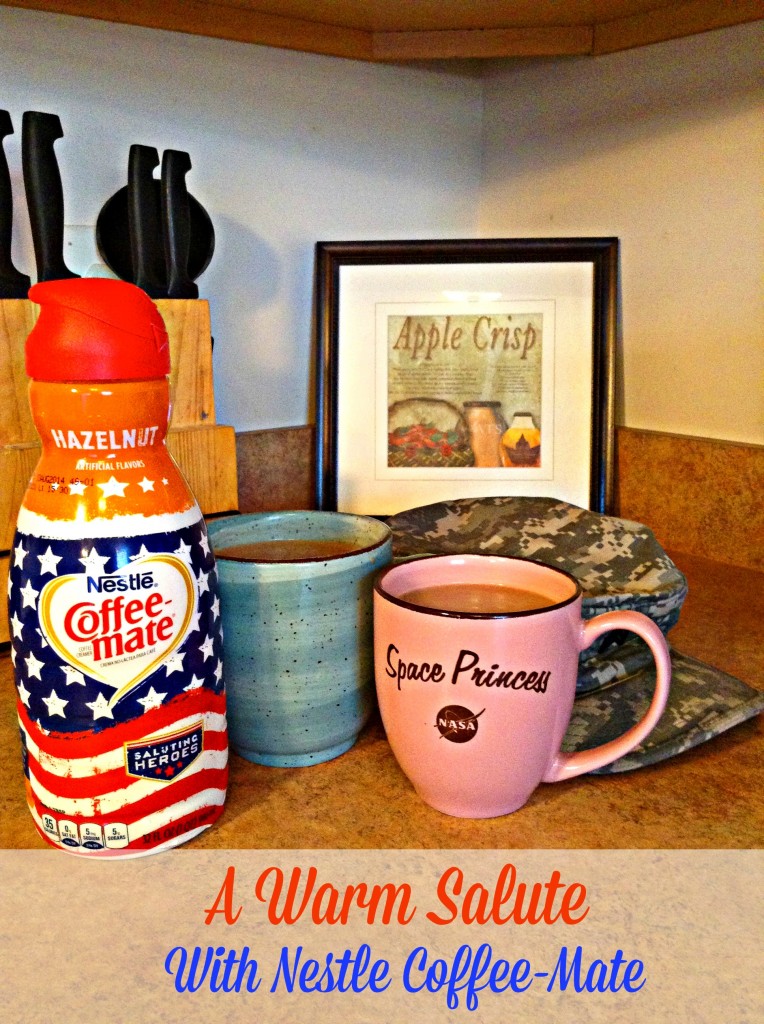 One of my husband and I’s favorite places to hang out when we lived in Hawaii was a coffee house on the North Shore. Whenever we had a kid free moment we would head there to talk listen to the sounds and of course drink coffee . Some of our best conversations took place there. As with most married couples we talked about everything on those days. We talked about the ocean, what lurked beyond those deep waves, we laughed , and we talked about serious stuff too. One of those serious topics were his tours of duty in Iraq. It was one of those days at that little coffeehouse on the North Shore I learned something important.

I remember the day like it was yesterday. It was fall of 2007 when my husband and I pulled out of our driveway and drove to the hangar area of Hunter Army Airfield in Savannah, Georgia. During the drive not a word was spoken in the car except for the radio playing softly in the background. I assumed he was just focused and I knew if I even attempted to open my mouth the tears would pour. I was dreading that day , but part of me was relieved it was here. It was what some of us military wives call “D Day”. That was the day that my husband and several hundred other soldiers would make their way to Baghdad, Iraq for 15 months.

We walked around with my husband as he finished paperwork and took care of last minute things. Not once did he look sad, just his normal confident on with the mission self. Finally the last formation came and the soldiers were told to say their goodbyes. My husband hugged me and the kids, said he loved us , and walked away without ever looking back.

When he deployed almost 2 years later he did the same exact thing… a hug, an I love you, and walked away again without looking back. For quite sometime I never said anything to him but my feelings were a tad bit hurt because I couldn’t understand how he didn’t want to get that one final look in. It wasn’t until one of those relaxing days at the coffee house that I learned why he hadn’t looked back at us for one temporary final glance. He shared “that it was hard enough to hold in his tears while he hugged us, but if he had looked back he is not sure he could have left”. He also shared some of the hardships he endured while overseas and the daily struggles of not only his , but his fellow brothers in arms. 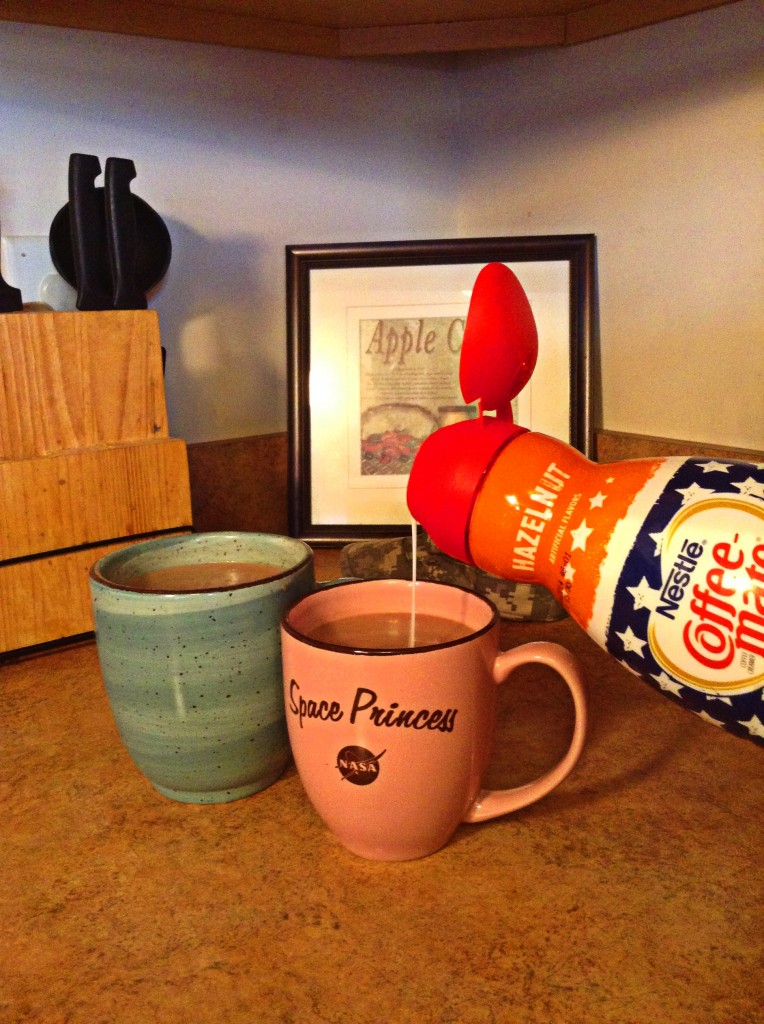 My husband had always been my hero because he was strong, seemingly fearless, and a good person. That day my already deep respect for him grew deeper because he shared his fears with me, and he told me about the moments he shed tears when he couldn’t talk to the kids or me and the time when he missed his only aunt’s funeral. He also told me things he swore he’d never talk about. On this day he wasn’t afraid to let his guard down. I learned so much from him about what life is really like when you have to leave the people you love the most. My admiration for the men and women that serve, who get up daily in the bitter cold or the scorching heat to PT, who not by choice miss days that you can never get back like birthdays, graduations and anniversaries, whom leave their loved ones behind and go to places that they honestly aren’t sure they will return from whole… can never truly be put into words. 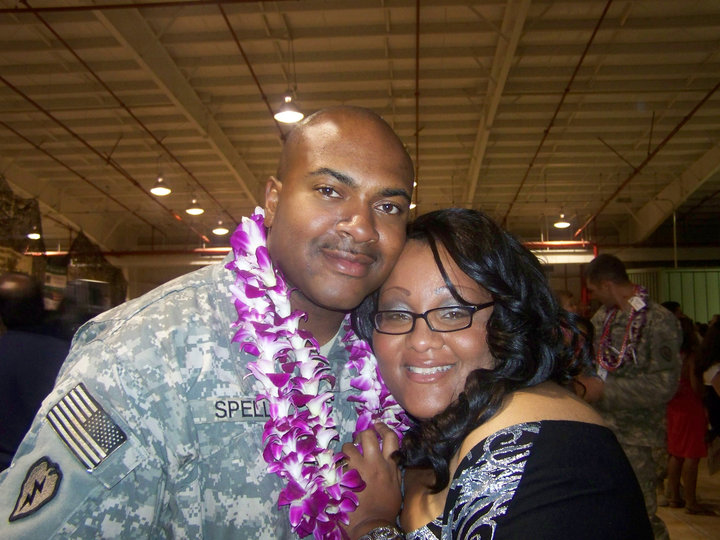 The amount of thank you’s that I want to give our military can never be expressed in just one way. It’s so important for me as the wife of a soldier to express my gratitude and appreciation for our military whenever I can. As you can see from Military Appreciation month in May I also love supporting organizations and brands who show their thanks to our troops as well.

This is why I am so glad to team up withNestle Coffee-Mate via #CollectiveBias in their support of the organization Operation Homefront in the Coffee-Mate Saluting Heroes campaign (#CMSalutingHeroes).

From now through Independence Day you can purchase Coffee-mate’s Original, Hazelnut and French Vanilla creamer at Walmart in bottles that have been decorated in patriotic stars and stripes in honor of our troops. Nestle Coffee-mate is showing their support and thanks by making a donation to Operation Homefront which I know first hand assists service members and military families in a variety of ways. Each cup of coffee you pour using one of the limited edition creamers will be your warm salute to the nations heroes. 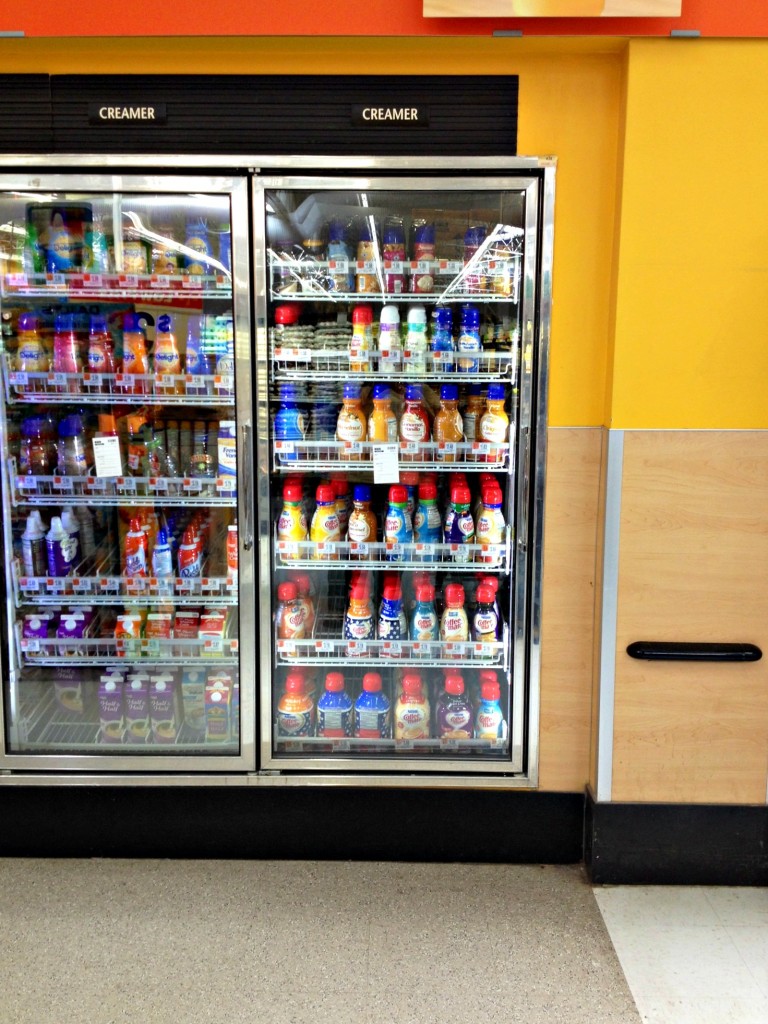 Every time I get to drink a cup of coffee I will always have those reminders of sitting on the North Shore and how his service to this country brought us there.

Krystel is the mom of two and an Army Wife. In addition to Army Wife 101 she is the Co-Founder of SoFluential.com a digital media agency that connects brands with the military market. She has appeared on MSNBC ,FOX LA and formerly was a weekly contributor to HLN's "Raising America". She has written for various outlets including Sheknows and Lifetime and is a big fan of cupcakes and french fries.
June 16, 2014 by Army Wife 101 | 1 Comment