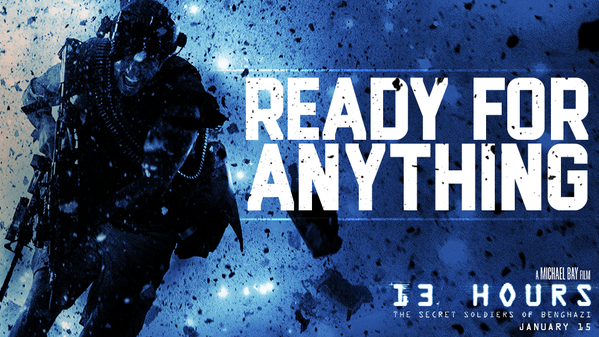 What Makes a Hero? #AHeroIs

When you think of a hero, what is the first thing that comes to mind? Is it a masked crusader? Someone with superhuman strength? One who constantly flies in to save the day?

There are heroes all around. Ask and you may discover that a little boy answers, “Captain America.” A little girl answers, “My daddy.” An underprivileged teen answers, “My teacher.” New parents to a premature infant answer, “Our doctor.” A military spouse answers, “My husband.”

The idea of heroism can be very personal and subjective, but there are some agreed upon traits and qualities that make these individuals so incredibly special.

What makes a hero? He or she is someone who:

Every day, incredible men and women who chose to give something to others, be it a chance, safety, freedom, or their life, are in our midst — not just in the pages of a comic book. They may not wear a cape, mask, or special suit. Instead, these real life individuals may be a social worker, a foster parent, a firefighter, a police officer, a soldier. When my spouse gets deployed he is a hero not just for going to war, but his real heroism is seen the minute he walks away to step on that plane. The courage to walk onto that plane to dangerous foreign lands and having to leave your spouse and children behind exemplifies the traits of a hero, like being selfless and brave.

These heroes volunteer for this lifestyle and show up every day, even though nothing is guaranteed. Some walk right into the face of danger and stare it in the eye. Others may cross enemy lines, dodge bullets, brave gunfire, and put all they have on the line for you and for me.

These are true heroes. Real-life heroes. They are all around us and they define, on a daily basis, what #AHeroIs.

Real Heroes on the Silver Screen

Paramount Pictures’ upcoming film “13 Hours: The Secret Soldiers of Benghazi” highlights the incredible actions and bravery of six men. These Americans with the Annex Security Team had the courage to intervene after a U.S. Ambassador was killed during the 2012 attack of the U.S. Consulate in Libya. Although the threat level was deemed critical, these men had the courage to do what was right.

Based on the bestselling book by Mitchell Zuckoff, screenwriter Chuck Hogan and director Michael Bay bring a gripping, action-packed film to keep you on the edge of your seat.

“None of you have to go, but we are the only hope they have.” This line featured in the movie trailer is incredibly powerful. Why? It demonstrates that these men chose to go to headfirst into danger, all in the name of doing what was right. They knew they may not make it out alive and risked never seeing their families again. This is not a quality that all of us possess, but this bravery and camaraderie sets these men apart as true, honest-to-goodness heroes.

After you see the film (perhaps with your favorite hero by your side), comment and share on social media what #AHeroIs to you and why.

To learn more about the film, please visit:

This is a sponsored post on behalf of Paramount Pictures. All words and opinions expressed are mine.

Krystel is the mom of two and an Army Wife. In addition to Army Wife 101 she is the Co-Founder of SoFluential.com a digital media agency that connects brands with the military market. She has appeared on MSNBC ,FOX LA and formerly was a weekly contributor to HLN's "Raising America". She has written for various outlets including Sheknows and Lifetime and is a big fan of cupcakes and french fries.
January 9, 2016 by Army Wife 101 | 0 comments