Fayetteville, North Carolina home of Fort Bragg is growing by leaps and bounds. New stores and attractions are popping up monthly and we’ve got a ton of new places and attractions for you to check out in the upcoming weeks. Check out the list below:

The community’s first trampoline park opened in mid-December in Fayetteville.  Located in Westover Shopping Center, 40,000 square foot Defy Fayetteville features over 25 trampolines, including angled wall trampolines, launching decks and much more. The park touts a ninja obstacle course, a zipline, trapeze, battle beams, stunt fall activity and many foam pits to ensure a safe landing for all.  http://www.DefyParks.com . Two other trampoline parks are scheduled to come on-line in 2018, JP Jumpmasters in Fayetteville, and Surge Trampoline Park in Hope Mills. 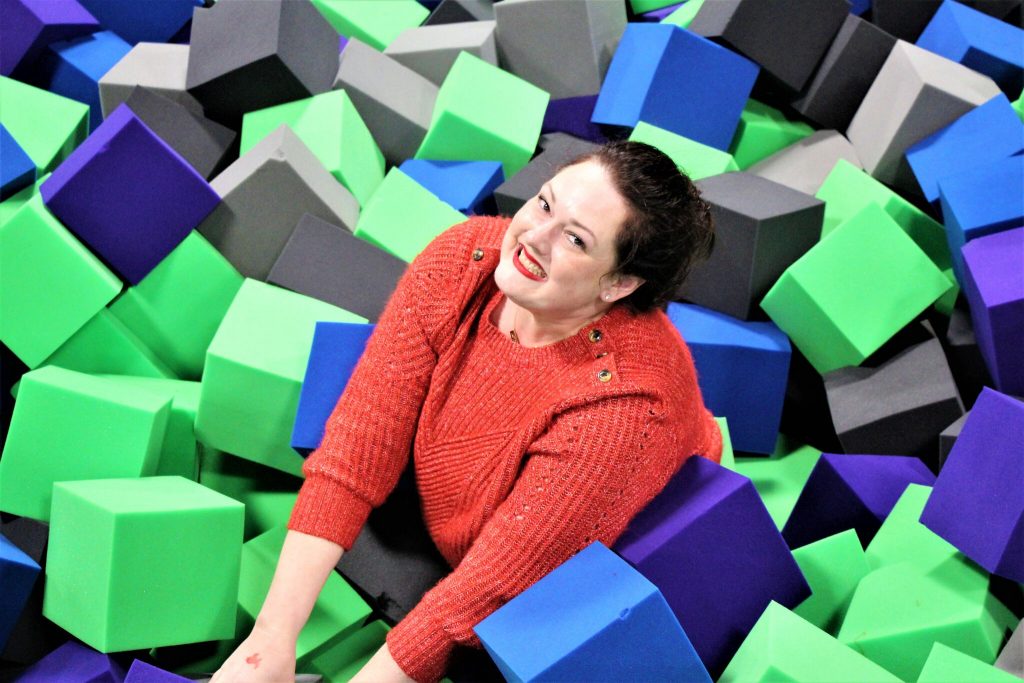 Spring Lake Outpost is Fort Bragg’s gateway to the Lower Little River.   The veteran and family owned facility aims to merge water sports with relaxation. Canoes, kayaks and/or tubes are available for rental, and transportation back to the starting point is provided for each booked trip. Short and long routes are available 7 days a week. http://www.SpringLakeOutpost.com

2017 was a busy year for breweries in Cumberland County. Two new breweries opened in downtown Fayetteville, pushing Cumberland County’s brewery total to 5. Dirt Bag Ales, a 2015 addition to our tourism product, began building a new and expanded location in Hope Mills.   Our three newest breweries are all veteran owned and veteran run.

Two veterans opened Lake Gaston Brewing and Restaurant in downtown Fayetteville in late 2017.  Each weekend they have at least four of their beers on tap, along with a variety of other beer offerings. They are also a full-service restaurant.  http://www.LakeGastonBrew.com

The 82nd Airborne and War Memorial Museum, located on Fort Bragg, tells the history of the 82nd Airborne from its inception during the World War I era to modern military history.  Currently renovating and updating all galleries, the museum is set to re-open during All American Week in May of 2018.  http://www.82ndairbornedivisionmuseum.com/

Floating Shanti in Fayetteville is the only location in the Piedmont region of North Carolina that offers flotation therapy.  Flotation therapy uses a combination of sensory deprivation and enriched mineral water to allow floaters to relax and renew. Flotation takes place in a sound-proof tank that holds warm, shallow water, enriched with Epsom salts. In additional to flotation therapy, this new facility offers a variety of other services. http://www.FloatingShanti.com 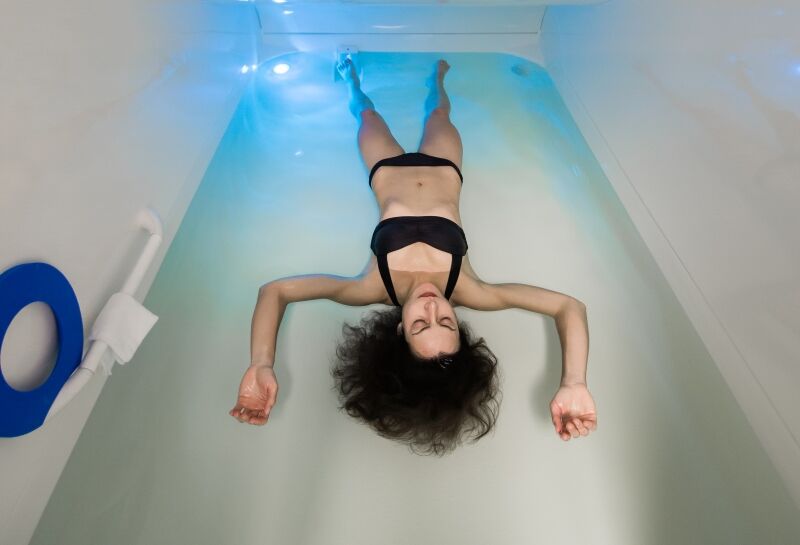 A local food-truck favorite, The Blind Pig NC, will open a restaurant in downtown Fayetteville in January 2018.  The Blind Pig serves quality smoked meats, presented with a fusion of homemade sauces and vinegars. A food truck favorite is The Angry Hawaiian, which features smoked chicken or pulled pork on a roll topped with hand cut pineapple marinated with sambal pepper paste. Hungry yet?  http://www.TheBlindPigNC.com 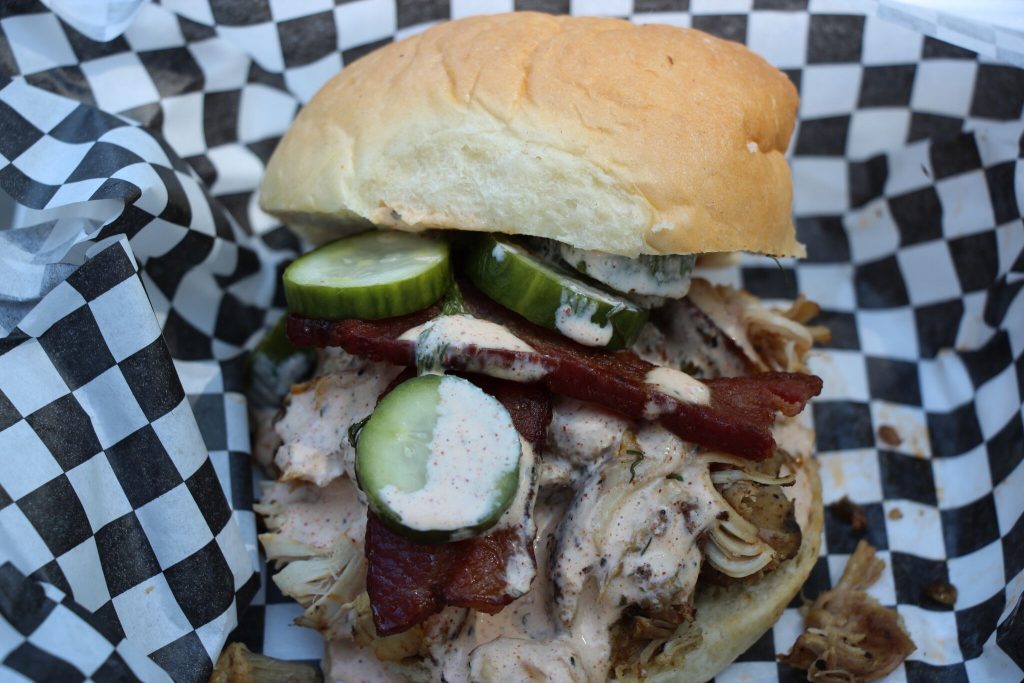 Crown Fried Chicken opened its doors in October of 2017. The Spring Lake establishment serves New York-style fried Chicken cooked to order, along with other delicacies. They are known for their Mumbo Sauce.  http://crown-fried-chicken-of-springlake.business.site/

For more on things to see and do in Cumberland County, or to plan your visit, head to http://www.VisitFayettevilleNC.com

Fayetteville Area Convention and Visitors Bureau (FACVB) is a private, not-for-profit organization responsible for positioning Cumberland County as a destination for conventions, tournaments and individual travel. For additional information, visit http://www.VisitFayettevilleNC.com or call 1-800-255-8217.

Krystel is the mom of two and an Army Wife. In addition to Army Wife 101 she is the Co-Founder of SoFluential.com a digital media agency that connects brands with the military market. She has appeared on MSNBC ,FOX LA and formerly was a weekly contributor to HLN's "Raising America". She has written for various outlets including Sheknows and Lifetime and is a big fan of cupcakes and french fries.
January 13, 2018 by Army Wife 101 | 0 comments