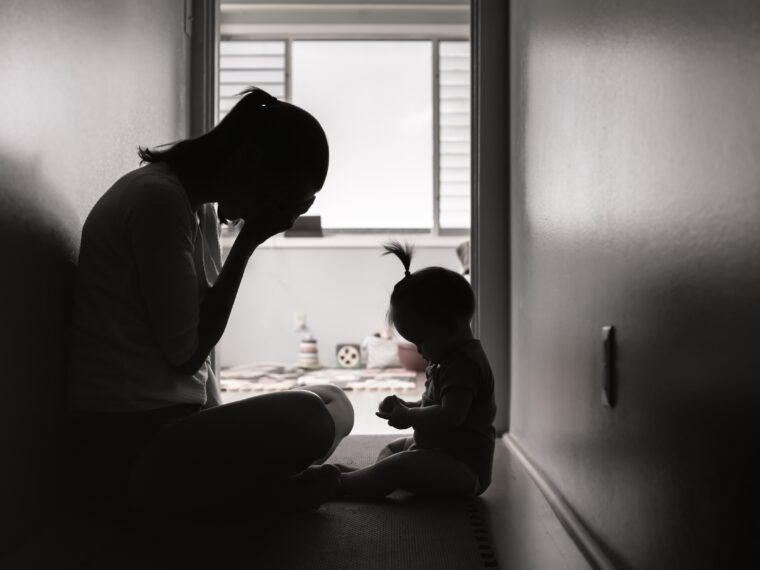 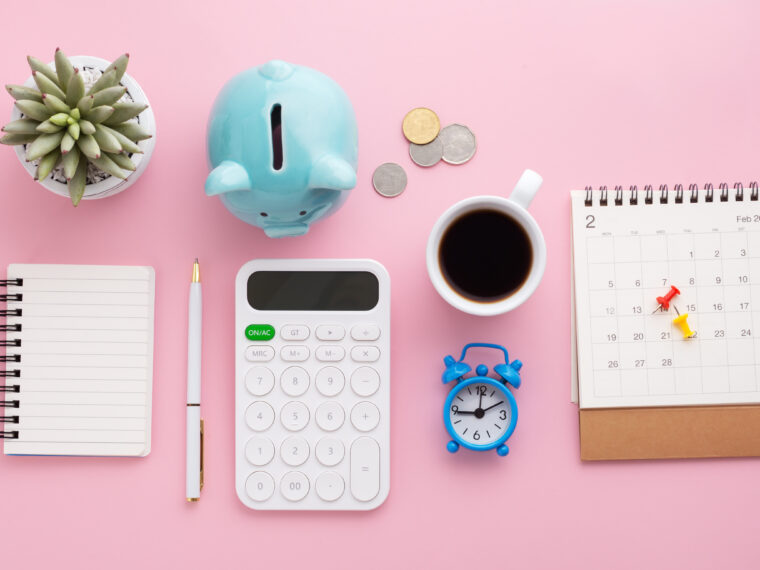 Is it yours? Is it his/hers? Do you call it ‘ours’? Do you even talk about it with each other? I’ll be honest with you. Before becoming a milspouse, I worked. At age 12, I began babysitting and pet sitting. At age 17, I got a job at a local grocery store and cleaned houses. […] Read more… 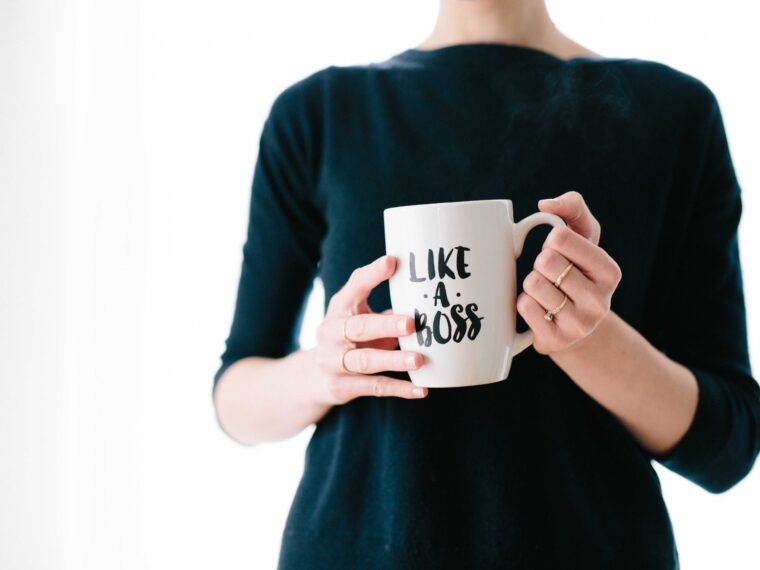 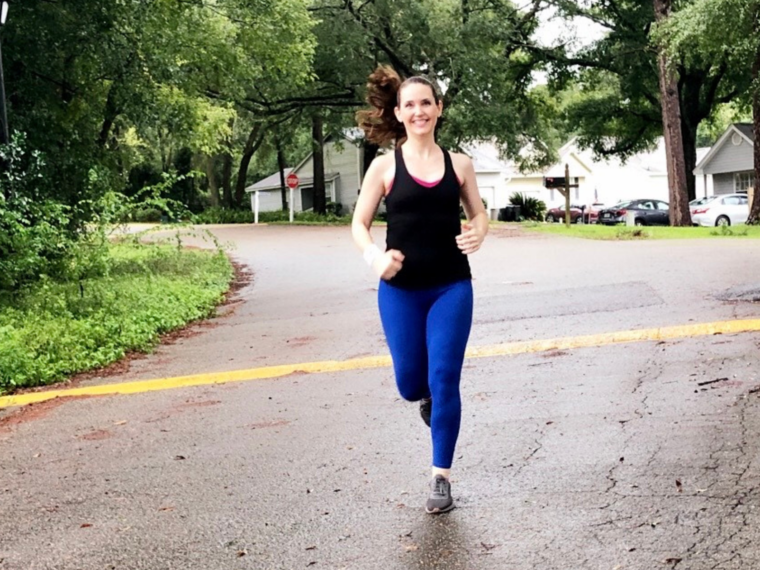 This post is made possible with support from the Wounded Warrior Project. All opinions are my own. As military spouses, we have a personal connection to a community of those who serve. Once I became an Army wife, I took a good hard look at the other men in my family who bravely served as well. […] Read more… 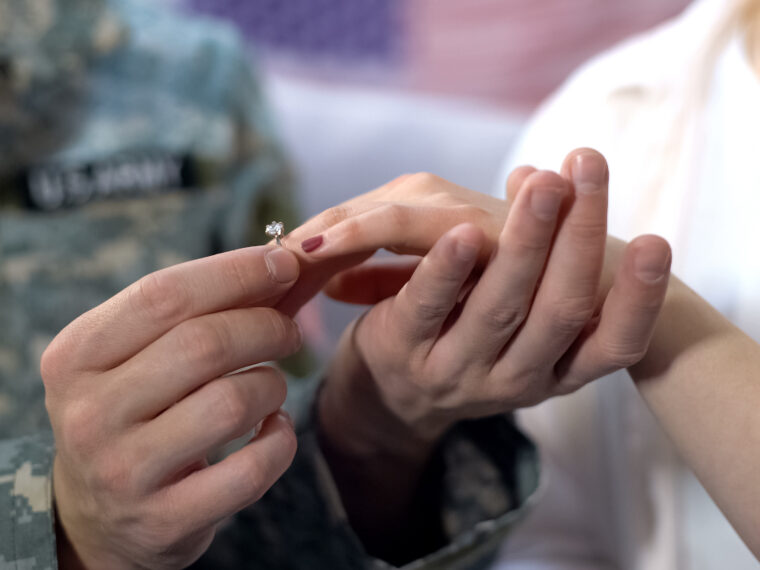 This year, many brides-to-be have put their weddings on hold, either waiting for 2021, or having a small, private ceremony now with a celebration later. Oftentimes, military couples marry quickly so we can be added to orders and follow our spouse, no matter where in the world he or she gets stationed. I wrote “Milspouse […] Read more…

This post is sponsored by Radisson’s Military 1st program. All thoughts and opinions are our own. I don’t know about you, but my military family was ready for a vacation! We weighed our options and Vegas it was! Here’s how we had a fun, safe, socially distanced Vegas vacation, and how you can too!  Finding […] Read more…