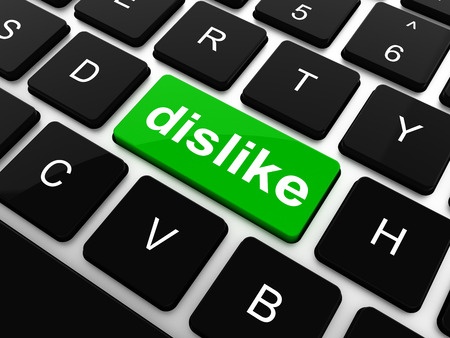 We’ve all seen it or maybe even experienced it, dealing with the mean girls… It seems that within our very own community of Army spouses that this behave exists and leads to me to this question: Why do we beat down other women that are in the same or similar situations as we are? Shouldn’t we be taking on the role of friends and mentors, rather bashing and being “mean girls”? It seems that this bashing is all too easy to do from behind a computer screen.

Don’t get me wrong, this happens in person too, but it happens much more frequently online. For example, I was on Facebook a few weeks ago and saw a post on a military wives page by a wife stating that her husband was out in the field and that she and her toddler could use some company. She was lonely and wanting someone to hang out with and was new to the area. Should she have posted this online for everyone to see? No, she shouldn’t have because the wrong person could have seen it, broken into her home, robbed her, sexually assaulted her, or killed her. Instead of someone initially pointing this out to her, a group of mean cyber bully girls attacked her and turned it into something inappropriate about how she wanted to cheat on her husband. There were tons of horrible comments and it seemed that once a couple of people jumped on the bandwagon, so did several more. It was ridiculous. I continued to scroll down and several comments later someone did politely explain why it wasn’t a good idea to post that type of information but was tactful about it. FINALLY, someone who wasn’t afraid to not be a part of the mean girls cyber bully group!

Really, what is accomplished by being a cyber bully? Does one get a special badge, honor, or award for being a cyber bully? No, they don’t… And we have all said or posted something without fully thinking it through and we have all been beginners at some point in life and have had to learn things the hard way. Therefore, we have to keep in mind that not all spouses are well seasoned and know the basics. Some are new, some are young and unaware of how dangerous the world can be, or some just might need a little guidance along the way. 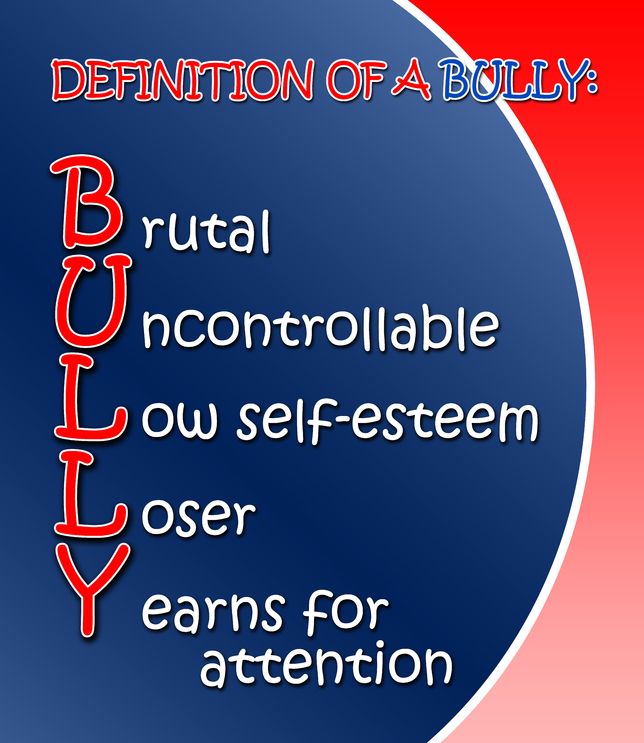 We all have bad days, have been in a bad mood, read ridiculous social media posts but it doesn’t mean that we have to make someone feel horrible about it. And why are some women bashing others for the exact same things that apply to them? I have lost count at the number of women I have seen call each other lazy because they stay at home with their children and don’t “work” outside the home. Here’s the funny part, the ones pointing fingers were also stay at home moms! I am not a stay at home mom, so I can’t personally relate to the frustration of that statement, but I do know that it’s a lot of work.  And here’s the one that puzzles me even more, so riddle me this – Army wives that bash other women for being Army wives…. Aren’t we all in the same boat on that one? I don’t get it.  We have all had someone that was mean to us in the past, but it is time to let go. Make the effort to never intentionally try to make someone feel as horrible as someone once made you feel.

We are all entitled to our opinions, however, we are not entitled to be in everyone else’s business and name call, finger point, and bash one another. So please, let’s all try to help or mentor those that might need it or just stay quiet. To follow on that point, I know that many will think that someone shouldn’t post something if they didn’t want others to know, or that if they post something that they are making themselves a target. This can be argued from another angle. Maybe the person needs help or really is clueless. What if this is their way of trying to ask for help?  And yes, sometimes people are very ignorant with what they post and I have even found myself rolling my eyes a few times, but what I do not do is jump in like a cyber ninja thinking I am the “one all, be all” and open the door for bashing. Just keep scrolling and don’t be the mean girl because it really isn’t awesome at all. And if you see bullying taking place, don’t be afraid to be the one to break the cycle.

Have you every been the victim of  other military spouses cyberbullying?

Angelique Reeves is a proud Army wife and happily married to her husband, Ray. After being PCS’ed from one side of the country to the other, Ft. Bragg, NC, is currently home. She has a degree in Counseling and a career background in Corporate Human Resources. She is an advocate for animal rights and enjoys supporting military and environmental causes. She is an accomplished flute player of 23 years and in her spare time she enjoys crafting, decorating, genealogy, traveling, watching horrible B rated movies, and is obsessed with anything pertaining to Disney. She and Ray are the proud pet parents of two dogs, Maddie and Ringo.

Krystel is the mom of two and an Army Wife. In addition to Army Wife 101 she is the Co-Founder of SoFluential.com a digital media agency that connects brands with the military market. She has appeared on MSNBC ,FOX LA and formerly was a weekly contributor to HLN's "Raising America". She has written for various outlets including Sheknows and Lifetime and is a big fan of cupcakes and french fries.
April 7, 2014 by Army Wife 101 | 3 Comments

3 Comments on The Mean Girls Club: Military Wives Who CyberBully