I was introduced to National Geographic’s The Long Road Home in a room surrounded by other military spouses, veterans, and those still serving at the Military Influencer Conference. 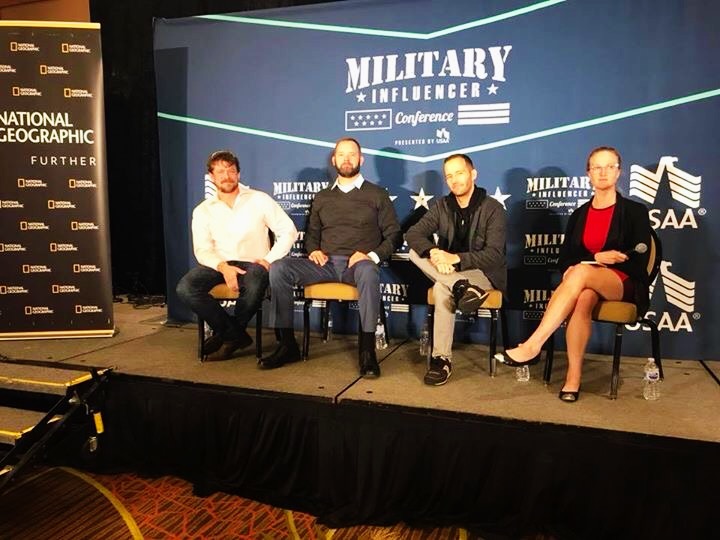 We all came to that room from different backgrounds and a different place, but when the trailer came on the big screen, the room froze. Why? It brought everyone back to an emotion and different time in their lives. For me, like many young military wives, the intense scenes took me back to my living room preparing to say my first goodbye.

Two weeks before Deonte was due to deploy, he proposed and I said yes. Saying goodbye wasn’t easy, but we were young and in love and looked forward to living out our newlywed moments at the end of his six-month deployment. But if there is one thing military families are accustomed to, it’s plans changing at a moment’s notice.

While I was busy planning my husband’s homecoming, I became aware of his unit heading to Iraq while reading the front page of the local newspaper. My earliest memory of the country at war was Desert Storm, and even then I was just a young kid. I had no real concept of what “going to war” would mean for our new family. I sat glued to the television seeking round-the-clock news coverage as I anxiously waited to hear from him.

Last week I traveled to Los Angeles for an  opportunity of a lifetime to cover National Geographic premiere of its new mini-series, The Long Road Home, based on Martha Raddatz’s best-selling book which relieves the events of “Black Sunday,” April 4, 2004, when a platoon from Fort Hood was ambushed in Sadr City, Iraq, leaving eight U.S. soldiers dead and more than 50 wounded.  I also had the pleasure of hearing the stories from the cast, crew, producer, Martha, and two of the soldiers that were in Sadr City during this time. 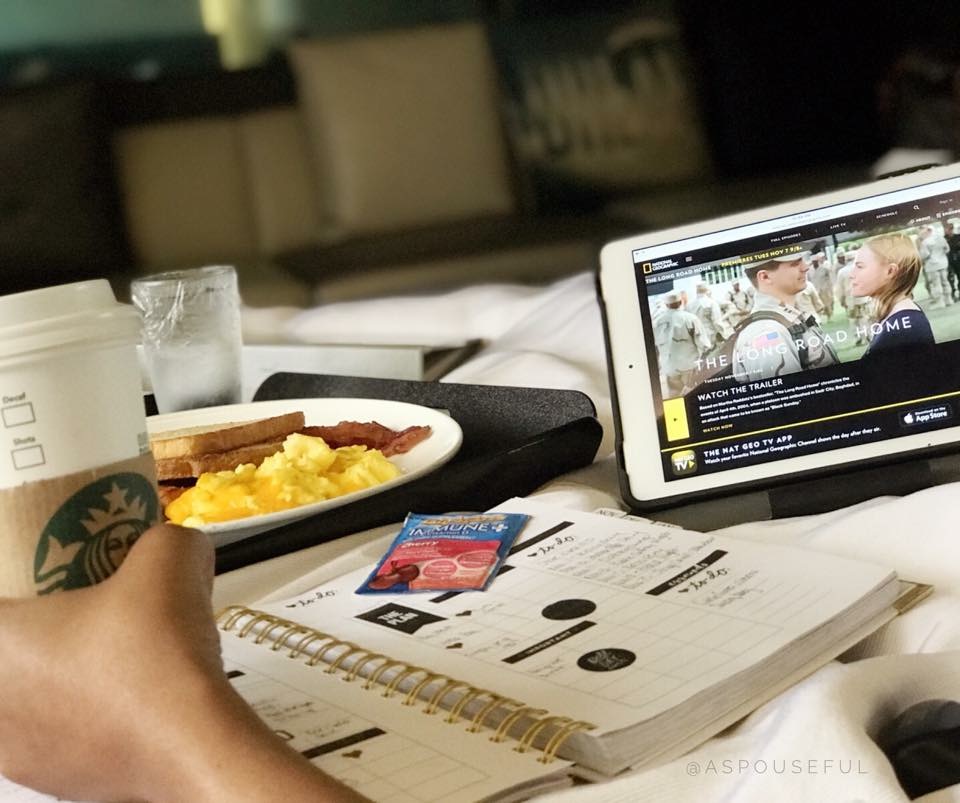 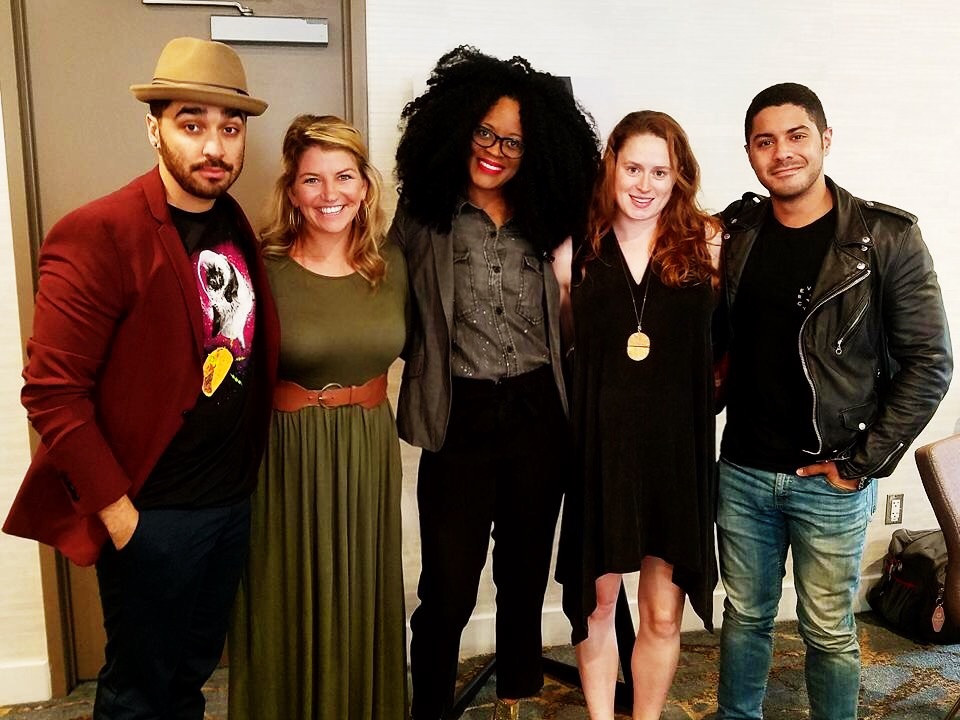 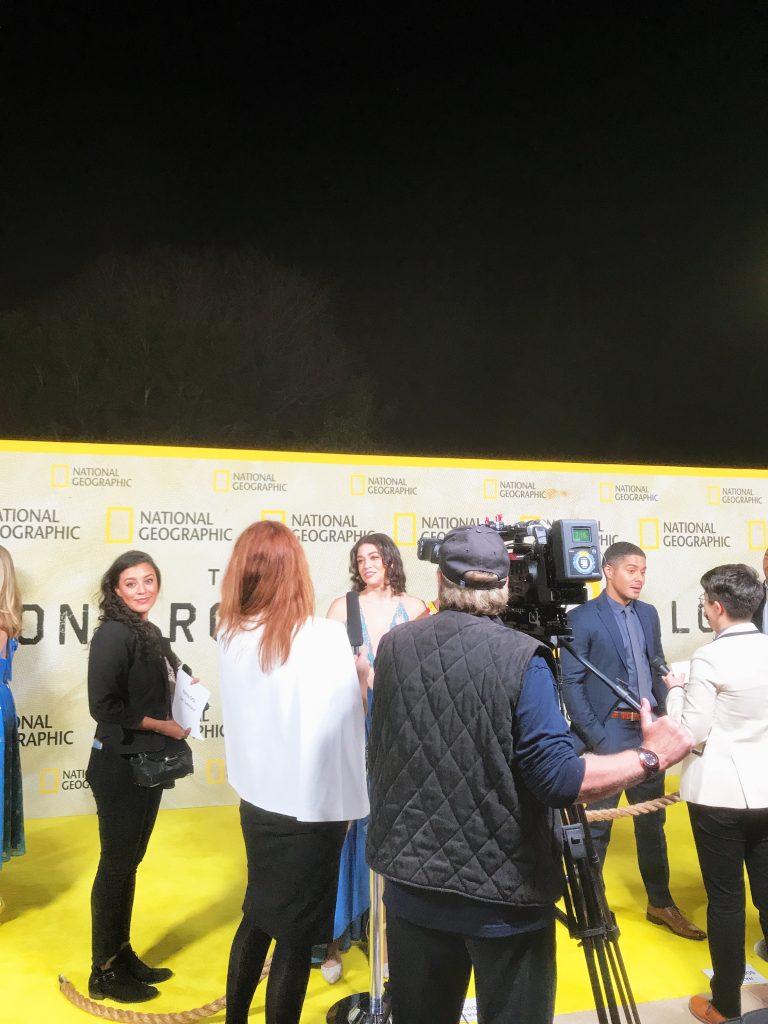 In this exclusive sneak peek, the squad led by Lt. Shane Aguero (E.J. Bonilla) is patrolling the streets and a routine drive turns dangerous, and the soldiers are left fighting for their lives and each other. It’s up to battalion commander Lt. Col. Gary Volesky (Michael Kelly) who promised families he’d bring every soldier home safe and Capt. Troy Denomy (Jason Ritter) to lead a rescue mission to save them, just days into what was supposed to be a year-long deployment. 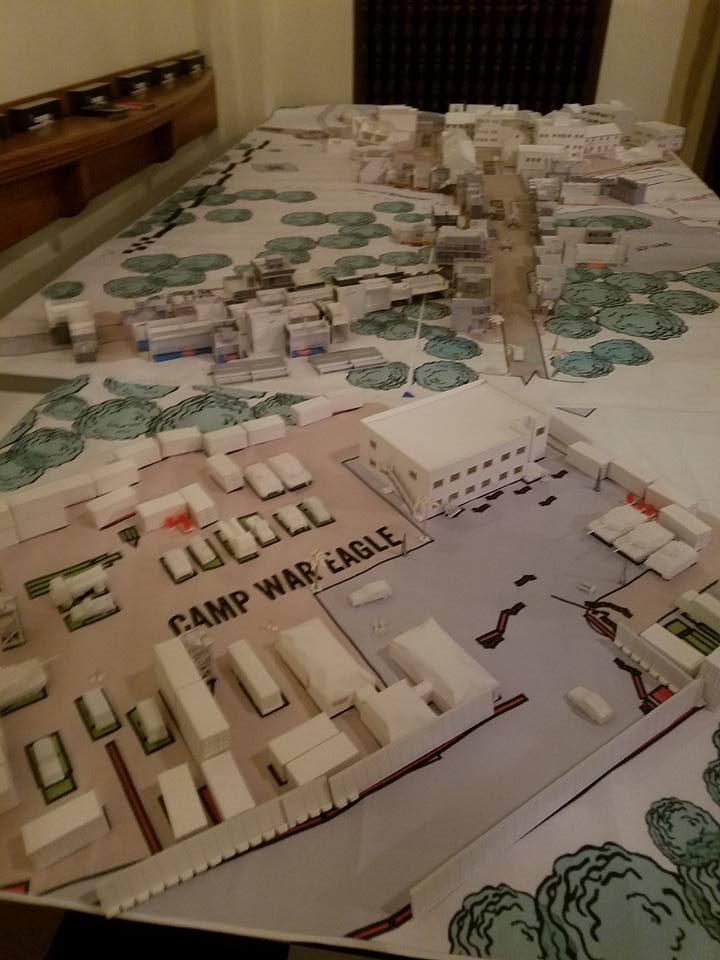 I’ve seen tons of military dramas, and none are as compelling and painstaking as The Long Road Home. The remaining cast includes Jeremy Sisto as Staff Sgt. Robert Miltenberger, Noel Fisher as Pfc. Tomas Young, Kate Bosworth as Gina Denomy, Sarah Wayne Callies as LeAnn Volesky. Jon Beavers as Sgt. Eric Bourquin and Aaron Fowler are real-life soldiers who were there and survived Black Sunday, and both served as technical consultants on this project which added credibility and authenticity to the story. Eric said it was “definitely part of an emotional healing process” for him. “It was hard and a learning experience but I know people actually care about us.”

What’s most unique about the miniseries is it flashes between the combat action in Iraq and the insufferable and emotional chaos experienced by the families at home. It was also shot on and around Fort Hood where the real soldiers and their families lived. 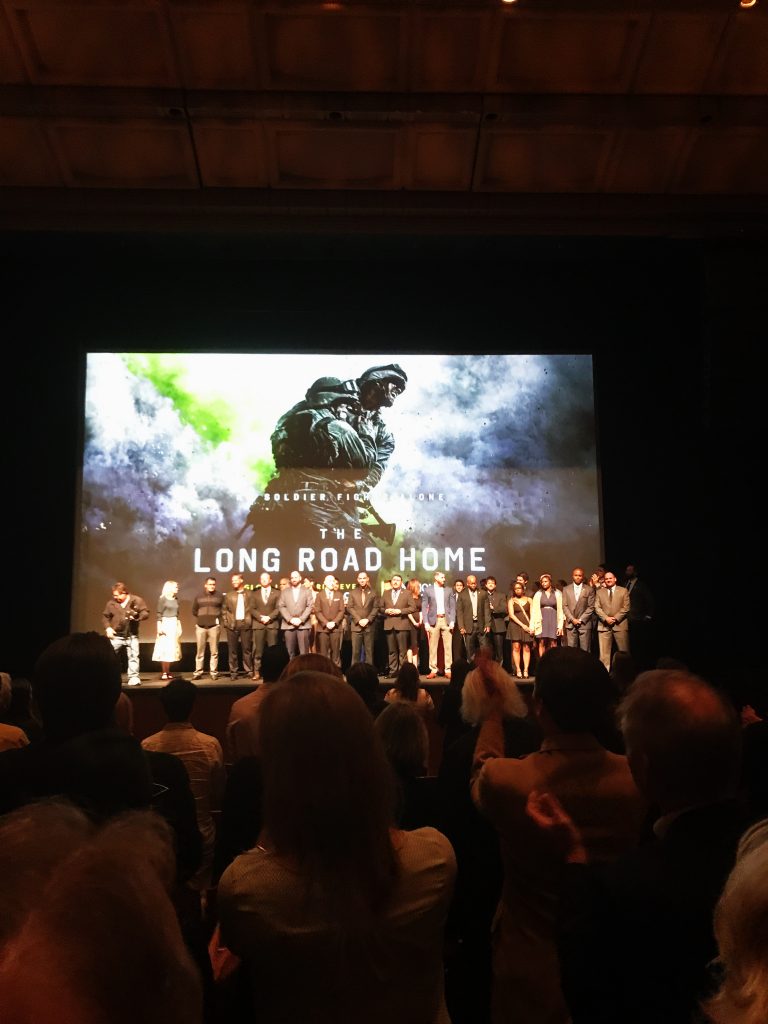 How military spouses hold down the home front is often excluded from the Hollywood storyline leaving us to wonder if our struggles are invisible to the rest of country. “The soldiers started telling me the ambush wasn’t just hard for them but also for their families back home,” said Raddatz. “And after hearing the struggles at both ends of the world in different time zones, I decided it was incredibly important to reach out to the families to include their experiences.”

The emotional cycle of deployment before, during and after war is draining for everyone. The Long Road Home captures our range of intense emotions and feelings—anger, fear, loneliness, bravery, sadness, overwhelmed helplessness—all while taking care of home and being there for each other.

“I want the audience to leave knowing the sacrifice these families made and understand that this story is about family and sacrifice,” said Raddatz.

“I fell in love with the book and read it in one sitting. I thought it was one of the most incredible things I’ve ever read,” said Mikko Alanne. “What struck me the most was how incredibly precious ordinary life is.  And when you enter peoples homes to talk about the worst day of their life and everyone is welcoming and open their wombs for the country to see, it is the most incredible thing to see.”

The first two hours premiere at 8 p.m. Tuesday on National Geographic, followed by subsequent episodes at 9 p.m. every Tuesday through Dec. 19. It’s truly a must-see. 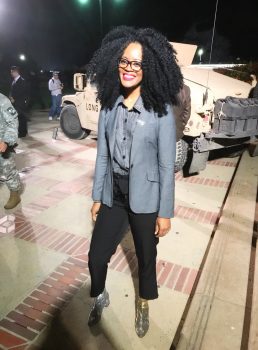 Lakesha Cole is a mom of three, 2014 AFI Military Spouse of the Year, business owner, author, writer and mentor. You can catch her at lakeshacole.com.

Krystel is the mom of two and an Army Wife. In addition to Army Wife 101 she is the Co-Founder of SoFluential.com a digital media agency that connects brands with the military market. She has appeared on MSNBC ,FOX LA and formerly was a weekly contributor to HLN's "Raising America". She has written for various outlets including Sheknows and Lifetime and is a big fan of cupcakes and french fries.
November 6, 2017 by Army Wife 101 | 0 comments