The cake in the jar idea has been discussed time and time again by countless military wives longing to send their hubby a birthday cake or just an I love you in a jar from afar. Yet for people like me the idea of actually figuring out the proper method to making cake in a jar seemed so complicated that I only tried twice both times unsuccessfully. I am more of a cook and less of a baker so when I was contacted by“Courage Cakes” to try out their cakes in a jar, I jumped on it.

Courage Cakes was started by six students majoring in business at the University of Washington. They captured the essence of keeping customers close to the ones they love by offering something any service member would want while away from family “a taste of home”.

Courage Cakes allows you to send a single serving of cake and a special message to someone you love. Our unique product is safe to send to anyone serving across country or even at the front lines, as we have designed the product to ensure a safe arrival. The design behind Courage Cakes allows the recipient to enjoy a warm, gooey piece of cake by simply adding water, stirring, and microwaving for 30 seconds.

I received my little jar of cake the other day and I promise it was in the cutest little jar I have ever seen. Each jar can be customized with a photo or wording for your loved one. Making the cake was even easier , making this the absolute official cake in a jar to send someone overseas. Check out my photos below to see why: 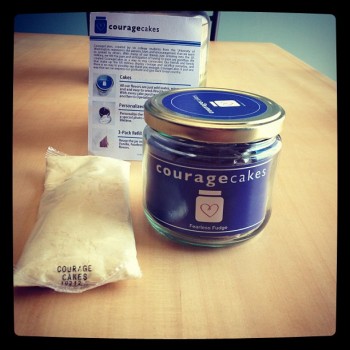 This is the Courage Cake ensemble after I took it out the box. Each cake comes with a jar and one package of cake mix for $9.99. In addition when you purchase one cake Courage Cakes will send another cake to a troop overseas via their +One program and Operation Homefront. 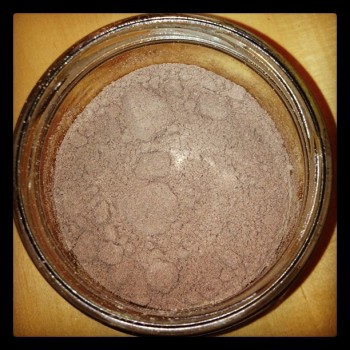 Simply open jar and pour the small package of cake mix in. I received the  “Fearless Fudge” and Yellow Ribbon” cake mixes. 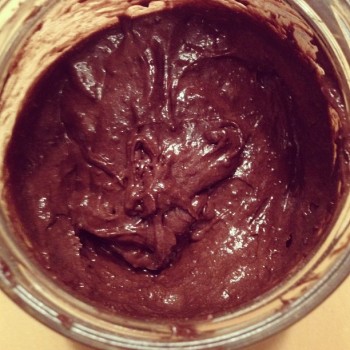 Next I simply followed the instructions and added in the 2.5 Tablespoons of water and mixed…I think I may have over mixed lol! 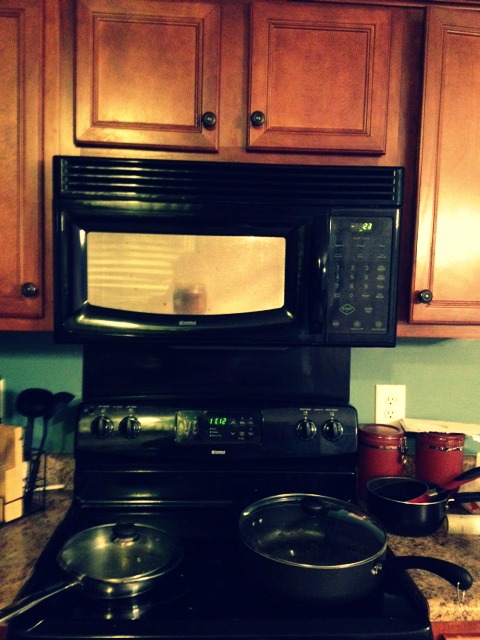 Excuse my stove I hadn’t cleaned up from dinner yet ! In any event I popped the cake in the microwave for 30 seconds , checked on it and then popped it back in for another 15 seconds. 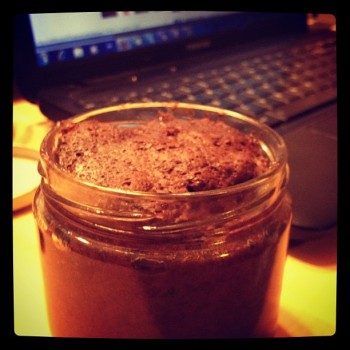 I have to admit the cake was a tad bit dry to me at first but in all fairness I do know that over mixing any type of batter can cause it to be a bit tough or dry. The second mix we tried came out perfect so I will attribute the dryness to being my fault. The cake itself was very good and between me and the hubby we ate both pretty quickly. I would have to say my favorite was the Yellow Ribbon , it was just super buttery to me!

I would recommend buying some small little packs of icing to send along but the cakes are just as good without them.

The great thing about the jar is that of course it is reusable and refill packs of cake can be brought to use it again. In addition to the two flavors I tried, another flavor known as Veteran Vanilla is also available.

While some people have mentioned these can be made at home that is absolutely true , the difference with Courage Cake is that the cake mix comes in a powder form and just has to be microwaved so no worries about sending already cooked cake overseas wondering if it will spoil , especially during the hotter weather.

This is one of those products that is just a little I love you or I am thinking of you gift. Sure if you want to send cake for the unit this might not be the route you would go but it makes a great gift when you don’t feel like putting your baking mitts on.

I am proud to share these cakes because I think it is awesome that college students with an already busy schedule would take the time to create something for our brave men and women. In talking via email with one of the students I can tell this is really important to them and they truly take pride in what they do from the packing , the taste to the customizations of the jars.

I just received word that in Celebration of Mother’s Day and moms serving overseas Courage Cakes is lowering the price of their jar cakes from $9.99 to $7.99 until May 13th.

Courage Cakes wants to give  3 lucky readers the opportunity to win a prize pack .

Krystel is the mom of two and an Army Wife. In addition to Army Wife 101 she is the Co-Founder of SoFluential.com a digital media agency that connects brands with the military market. She has appeared on MSNBC ,FOX LA and formerly was a weekly contributor to HLN's "Raising America". She has written for various outlets including Sheknows and Lifetime and is a big fan of cupcakes and french fries.
May 3, 2012 by Army Wife 101 | 29 Comments

29 Comments on Courage Cakes In A Jar Review Plus Giveaway!