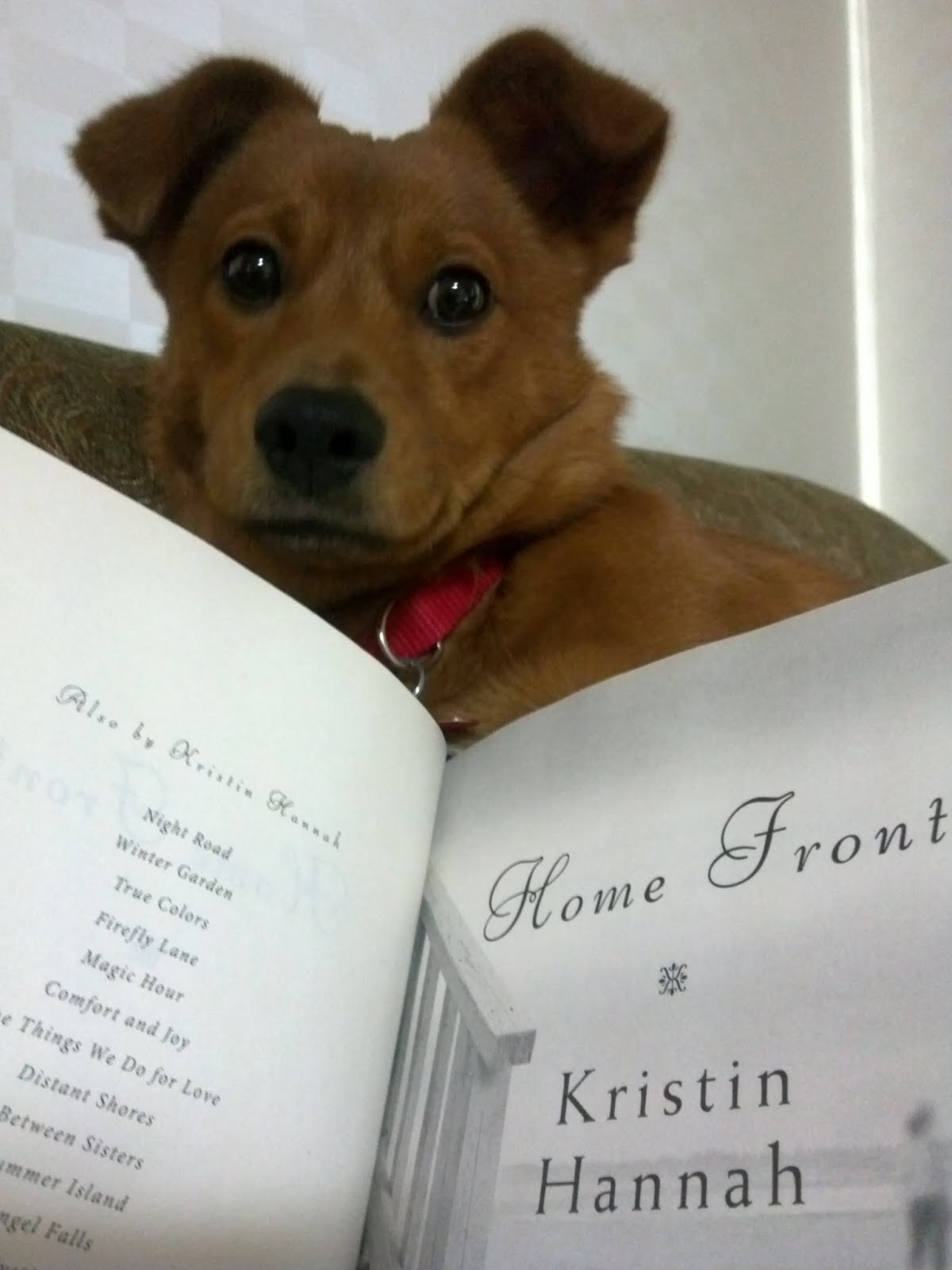 Ever since my husband enlisted in the Army, I have been interested in Military Literature; whether it’s nonfiction, fiction, or just plain old informational. Recently, I started reading novels by Kristin Hannah, a New York Times bestselling author. After finishing Firefly Lane, an intriguing story about two best friends, I stumbled upon Home Front.

Set near Seattle, Washington,  post September 11th, Jolene, a Black Hawk Pilot in the National Guard, is trying to find the balance between her military life and her family. With two kids, Betsy, 12, and Lulu, 4, she is torn between being a mother and a Soldier.

Michael, Jolene’s husband, is a workaholic criminal defense attorney who can’t accept the war or his wife’s commitment to their country. Just as their marriage is falling apart, Jolene is told she has to deploy to Iraq for a year. While balancing his heavy workload, Michael has to not only step up as a father, but also take over his wife’s role as a mother.

Home Front is story about love, friendship, war, family, courage, and fear. It will hit home for many families who have faced a deployment, are currently pushing through one, or have been lucky enough to not go through one yet. The characters seem so real, just like you or me, facing our lives one day at a time.

What I found most interesting about this novel were the roles each character played. Jolene went from high school to flight school, served in the Active Army for ten years, and then joined the National Guard so that she could still be a part of the military and raise her family. To have such a strong female character fill this role in the novel made the story even more powerful and inspiring.

When many people think of a military spouse, they usually think of a woman standing beside their husband, who is serving in the military. Truth be told, there are tons of husbands standing next to their wives, as well. They, too, have to stay behind and raise a family while their wife goes off to war. Many of them, like the character Michael in the novel, have full time jobs and are not used to being the primary parent. Home Front sheds light on the struggles men have at home without their spouse, which many of us, including myself, may never have thought of.

Other difficult subjects talked about throughout the novel are: PTSD and Wounded Warriors. Both subjects are referred to, in detail, which I found to be very informative. We all hear these terms, and think we know all about it, but reading this novel truly gave me some insight on how Soldiers struggle, mentally and physically, after returning from war.

Will Jolene return from war a different person? Will Michael be able to hold down the fort while she is away? Can their marriage survive the deployment?

The cost of war was here, in this room. It was families being torn apart and babies being born without their parent at home and children forgetting their mother’s face. It was soldiers – some of them his age and others young enough to be his sons – who would come home wounded…or not come home at all. – Michael, Home Front

Criers be warned, this novel made me cry more than a few times. I would recommend Home Front by Kristin Hannah to any military spouse that is looking for an inspirational story about a brave Soldier who was preparing for the worst, but hoping for the best.