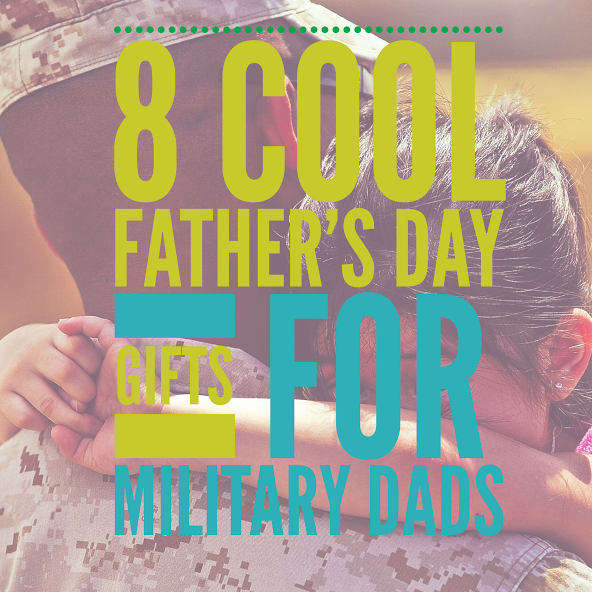 It’s that time of year where we honor our awesome military dads. There’s so many ways to show your appreciation, but hey a cool gift doesn’t hurt neither. Below are 10 fun gifts geared towards military dads that we are sure they will love. 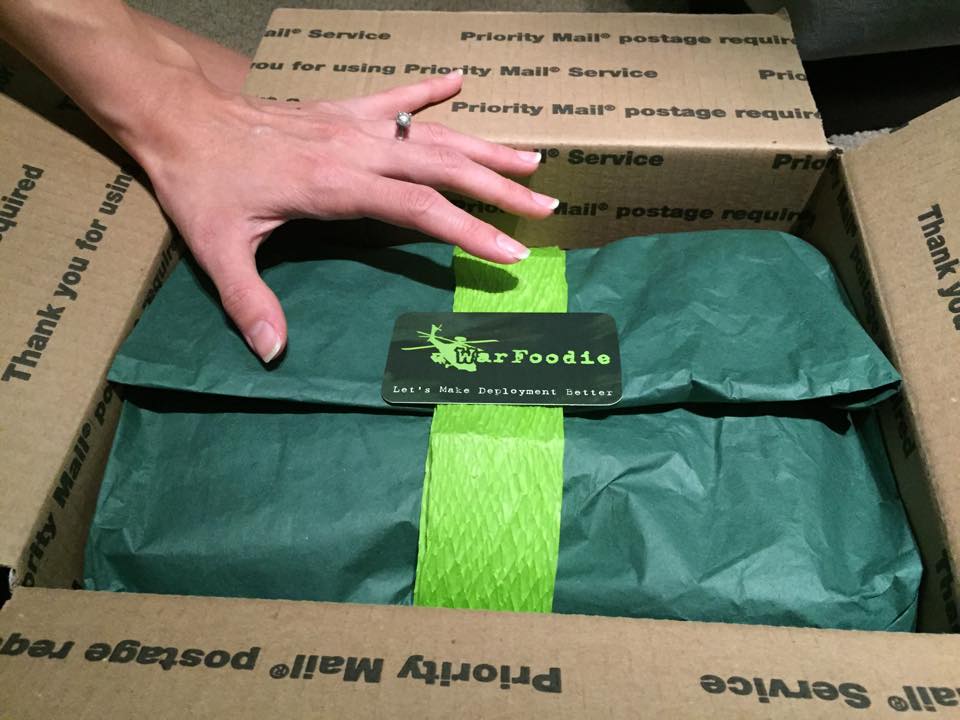 1. WarFoodie– Is a monthly subscription box for military personnel and expats overseas who are craving some of the basic foods that are easier to access here in the states. They offer what I call “manly foods and sauces” and are super affordable. Their starter packs start as low as $10 and you can customize your own subscription box. Products range from coffee to sriracha and high grade hot sauces. Other items for sale include beef jerky, peanut butter and more.

2. ShaveMob Subscription– Since shaving is a part of being in the military life why not make life easy and give your hubby a Shave Mob Subscription. Are you ready for the awesome part? Shave Mob offers a 10% military discount! 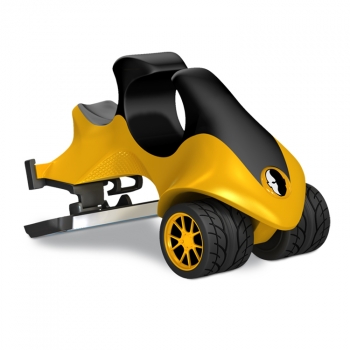 3. Headblade– As mentioned a dude has got to shave and HeadBlade makes that easy with the leader and original head shaving razor. Your military guy will love the easy and quickness of shaving with the easy roller blade. Pricing starts at $15 and you can add in a few extra from their shop to make a complete fun shaving package.

4. Mosaic Photo Album: Because your only photo album shouldn’t just be in your Smartphone. Mosaic is a fast, easy to use app that anyone can download on their smart phone.  The award-winning Mosaic (Left) takes 20 photos from your Apple or Android device and allows you to create a physical photo book in minutes. It is the fastest photo book you’ll ever make. For $30, pick 20 photos and your book will arrive right to your doorstep within a few days.

5.  Craftsman MACH Series platform– Because what dad doesn’t like or need tools. “The Craftsman Mach is designed to get the job done with remarkable speed and efficiency for DIY projects anywhere in the home or under the hood”. There are several sets to choose from. “The best part is in “continuing its long-standing support of Americas military heroes, Sears is launching two promotions to raise funds for IAVA this summer.  Thanks to member and customer support of the Craftsman brand, the brand will donate $250,000 to IAVA to empower Americas veterans. And from May 25 through July 4, for every new follower of @Craftsman on Instagram, Craftsman will donate an additional $1 to IAVA (with a minimum donation of $5,000 and maximum of $100,000)”. 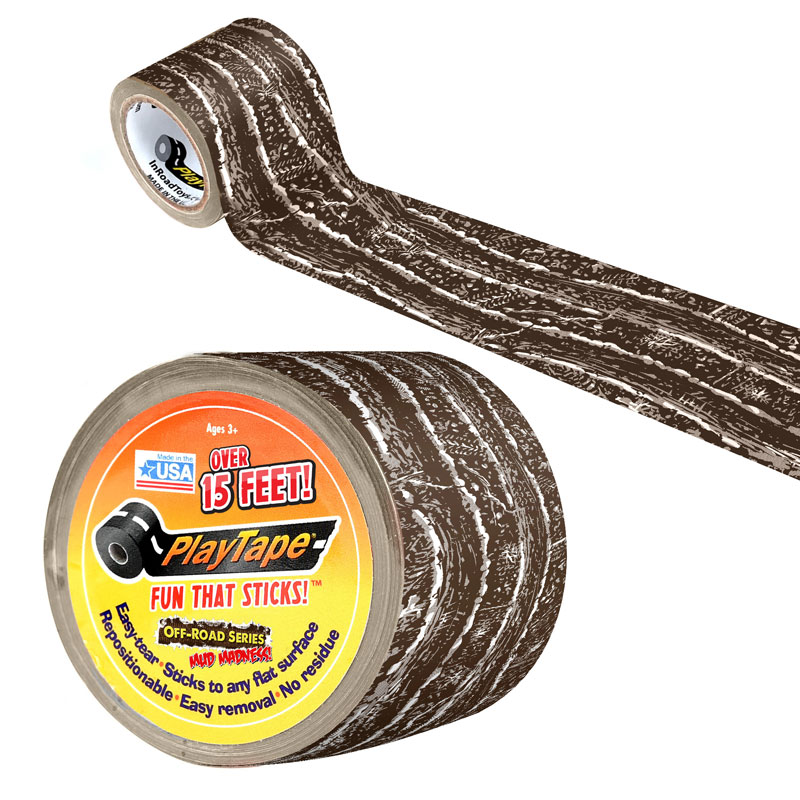 6. PlayTape- For the dad who is a big kid himself Playtape may be the way to go. The average man spends 25 minutes a day on home repair and improvement. For handy dads who like to take the DIY route, tools and projects are the way to their heart! This Father’s Day get the DIY Dad in your life a gift that he can enjoy with his little carpenter in training.  Playtape by InRoad Toys is now available at Home Depot so Dads and boys can bond over creating their own unique roads and tracks for endless hours of play together! They could even take it to the next level and build their own pinewood derby car to race on the new roads! Playtape is peel and stick and works for children ages 3+. It retails for $7.99.

7. Snapverse– Freebie Alert! Men are hard to shop for but even soldiers are softies and appreciate a good gift from the heart.Snapverse is a free and easy-to-use music app that allows kids (of all ages) to create and share heart-warming Selfieokes (short Karaoke-style video messages) with Dad, Pops, Gramps and Grandad. Download FREE app here. 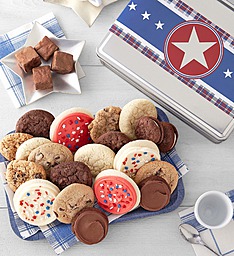 8. Cheryl’s– Offers a variety of fun baked and gourmet savory treats. They offer great patriotic themed gift sets if you want to keep in with the military spirit and free APO/FPO shipping for overseas personnel and their families.

Krystel is the mom of two and an Army Wife. In addition to Army Wife 101 she is the Co-Founder of SoFluential.com a digital media agency that connects brands with the military market. She has appeared on MSNBC ,FOX LA and formerly was a weekly contributor to HLN's "Raising America". She has written for various outlets including Sheknows and Lifetime and is a big fan of cupcakes and french fries.
June 15, 2015 by Army Wife 101 | 2 Comments