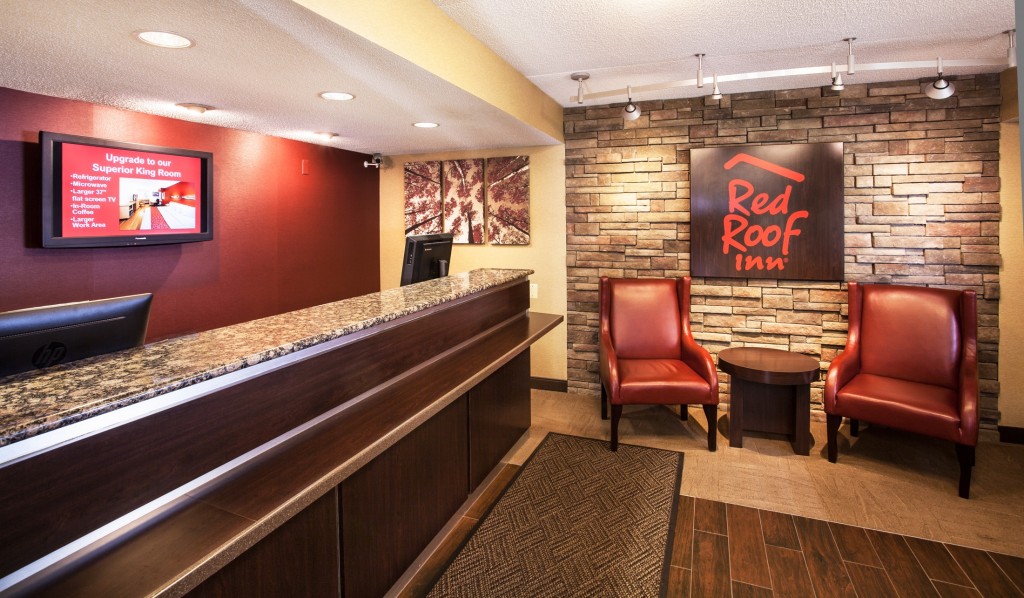 I know 2015 just was ushered in a mere fifteen days ago, but already folks are planning getaways and making future travel plans. Now is a good time to start scoping out travel deals for military families.

“Red Roof Inn is rolling out amazing deals and steals for America’s military and their families to start the new year with some winter travel fun! The brand is offering 15% off Military and Government Promotion from January 20 to March 31, 2015 at nearly 400 properties nationwide. 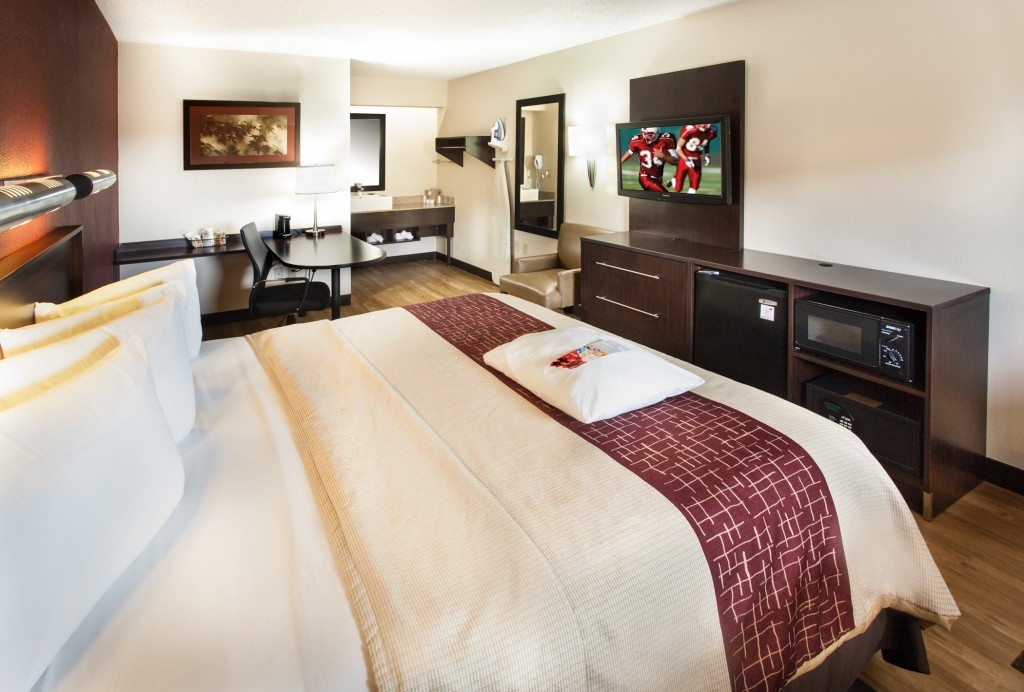 For a budget-friendly and stress-free winter getaway, Military travelers can check out Red Roof’s exclusive travel guide to five winter hot spots AND enjoy their stays at Red Roof. The budget hotel recently went through a face lift with its NextGen® renovations and the Red Roof PLUS+® brand extension adding more value to the hotel/brand!”

Military families will also be glad to know that Red Roof Inn’s are pet friendly and welcome pets to stay free of charge. 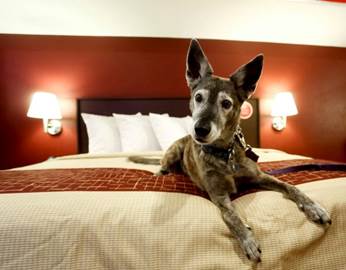 Details of the Red Roof 15% Off Military and Government Promotion:

Orlando: There’s no other place in the United States that celebrates childhood quite like the theme park capital of the world, Orlando. Of course the city is internationally-recognized for its fun theme parks, but it also offers a lot more. With the subtropical climate and the attractive downtown city landscape, Orlando has its unique charm that appeals to all ages.

How to Save Money in Orlando

Charleston: Travel to Charleston to experience two styles of living in the city of heritage and wonders. Enjoy a laidback afternoon, walking down the cobblestone streets in Charleston with centuries-old mansions and Spanish moss-draped trees aside or explore the modern aspect of this South Carolina city that boasts innovative restaurants, unique shops, contemporary art galleries and the world-class Spoleto Festival USA.

How to Save Money in Charleston

New York City: As the most populous city in the United States, the Big Apple sits at the forefront of fashion, arts and cuisine, and it’s a surprisingly attractive destination for budget travelers. Catering to all spending levels, there is world-class art and culture available to all, free live performances, international cuisine specials and special deals for all kinds of activities.

How to Save Money in New York City

San Diego: Known for its idyllic year-round sunny weather and its 70 miles of magnificent coastline and beaches, San Diego has never failed to fascinate winter travelers. Recognized as one of the nation’s finest destinations with SeaWorld, LEGOLAND and San Diego Zoo, the Southern California city is just perfect for families and anyone looking for a laid-back winter getaway in the sun.

How to Save Money in San Diego

Chicago: Enjoy the holiday season with a Chicago twist and there is plenty of winter fun to explore in the Windy City that are worth combatting the cold: catch a concert performed by the A-list artists coming to town, go ice skating in Millennium Park or downhill skiing without leaving the Midwest and attend numerous festive events including the Magnificent Mile Lights Festival.

How to Save Money in Chicago

Krystel is the mom of two and an Army Wife. In addition to Army Wife 101 she is the Co-Founder of SoFluential.com a digital media agency that connects brands with the military market. She has appeared on MSNBC ,FOX LA and formerly was a weekly contributor to HLN's "Raising America". She has written for various outlets including Sheknows and Lifetime and is a big fan of cupcakes and french fries.
January 15, 2015 by Army Wife 101 | 1 Comment