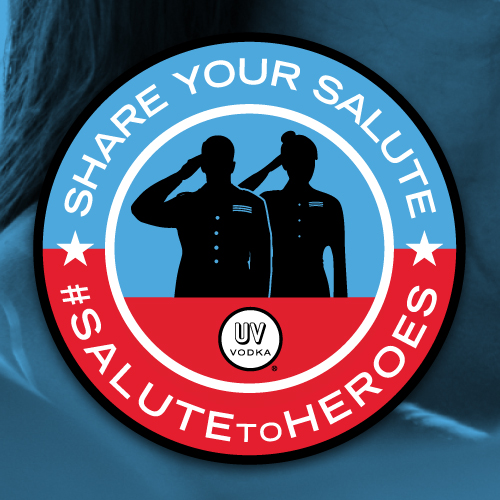 In 2014 for the second time my husband left Active Duty and entered into the civilian workforce. Even though he signed a contract to continue his military duties part time in the National Guard, finding a job was a clear goal. We had been so accustomed to the stability of Active Duty life and entering into life outside of the military was a quick reality check. At the beginning he had to accept unemployment, which we all know is not necessarily enough to live on. And even that didn’t come right away. The job search was long, hard, and extremely scary. It’s also tough for a Veteran who has become so used to the consistency and schedule of being a soldier and then all of a sudden not having that anymore. Even with ACAP and some of the preparation you receive before you formally leave the military, the change is still hard to get used to.

In many cases Veterans struggle with converting their MOS to the civilian side. Military spouses struggle with gaps between unemployment or losing out on work experience due to staying home because of the military lifestyle.

Facts About Vets and Unemployment

The above is why organizations like “Hiring Our Heroes” are so important. They aid in helping not only military personnel, but military spouses find meaningful employment. They do this through hiring events, transition summits, online resume builders, and many online resources. It’s also why it’s important to make sure we support these organizations and initiatives that donate to them.

UV Vodka has joined in the fight against Veteran unemployment with their “UV Salute To New Heroes “,  campaign in which they will give $50,000 to Hiring Our Heroes. “Through the program, donations are secured though in-store purchases of UV Vodka and via the sharing of the #SalutetoHeroes hashtag on Facebook, Instagram and Twitter where a portion of the proceeds are donated.”

How I Will Salute The Troops and How You Can Too 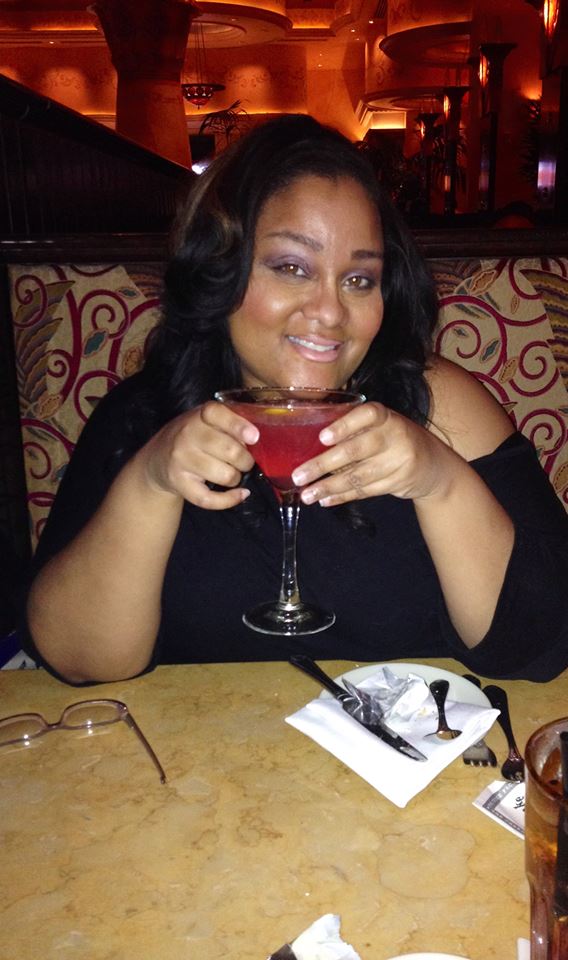 I love when companies make it easy to salute the troops, whether it’s through sharing something fun through social media or with a purchase in which some or all proceeds are donated to the cause. Because I love responsible, yet fun spirit filled Friday nights  with friends and picture taking-I am making the salute by raising my glass to those who serve past and present. I want to help make it easier in any way possible for transitioning personnel to take their awesome leadership and witty skills and use them to serve the public in other ways.

Join UV in a “Salute to the New Heroes.” Friends, co-workers, and even family are returning home from military service and it’s time to recognize their service with a salute. Raise your hand. Raise awareness. Raise your glass. Make your #SalutetoHeroes today.

Disclosure: This is a sponsored post for UV Vodka…all opinions are my own.

Krystel is the mom of two and an Army Wife. In addition to Army Wife 101 she is the Co-Founder of SoFluential.com a digital media agency that connects brands with the military market. She has appeared on MSNBC ,FOX LA and formerly was a weekly contributor to HLN's "Raising America". She has written for various outlets including Sheknows and Lifetime and is a big fan of cupcakes and french fries.
October 28, 2015 by Army Wife 101 | 0 comments