As much as I’ve been blasting it on social media I’m sure you probably heard a few weekends ago I held #ArmyWife101Live here in the Fort Bragg , North Carolina area at The Shops of Main Street. #ArmyWife101Live is a pretty new concept (after having our last #ArmyWife101StyleBash at the local mall) that I have come up with to get military spouses out of the house for just a few hours during the day or evening and have some me time. Manning the home front has some challenging moments and this is the Army Wife 101 brand’s solution to that. It’s held during times that are either on a weekend or after work and only for a few hours as I know getting back to mommy duty is important.

We had a combination of great national and local sponsors as seen above. Local Sponsors showered attendees with fun door prizes while bigger sponsors such as Jamberry Nails made sure all of our attendees could have the coolest nails by giving everyone Jamberry Nail Wraps and letting them know they can earn income too by having fun nail parties. 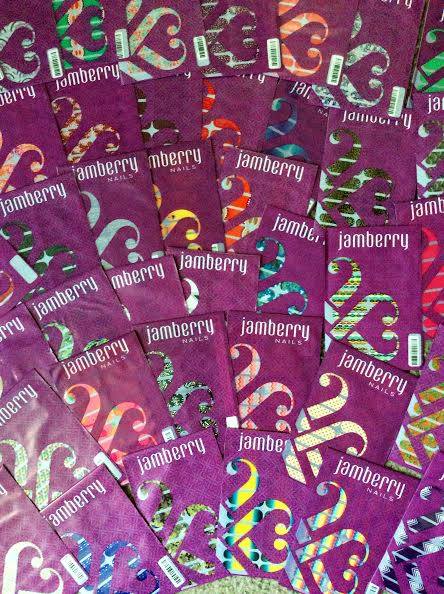 JellyBelly Jellybeans shared their fun special edition Camo jellybeans which come in green and pink camo and for every bag sold .25 cents goes to Wounded Warriors. 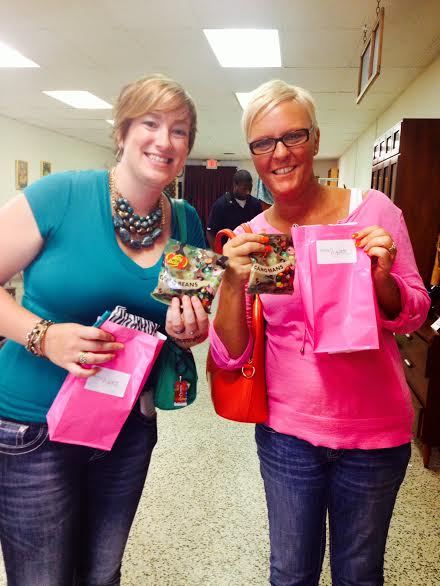 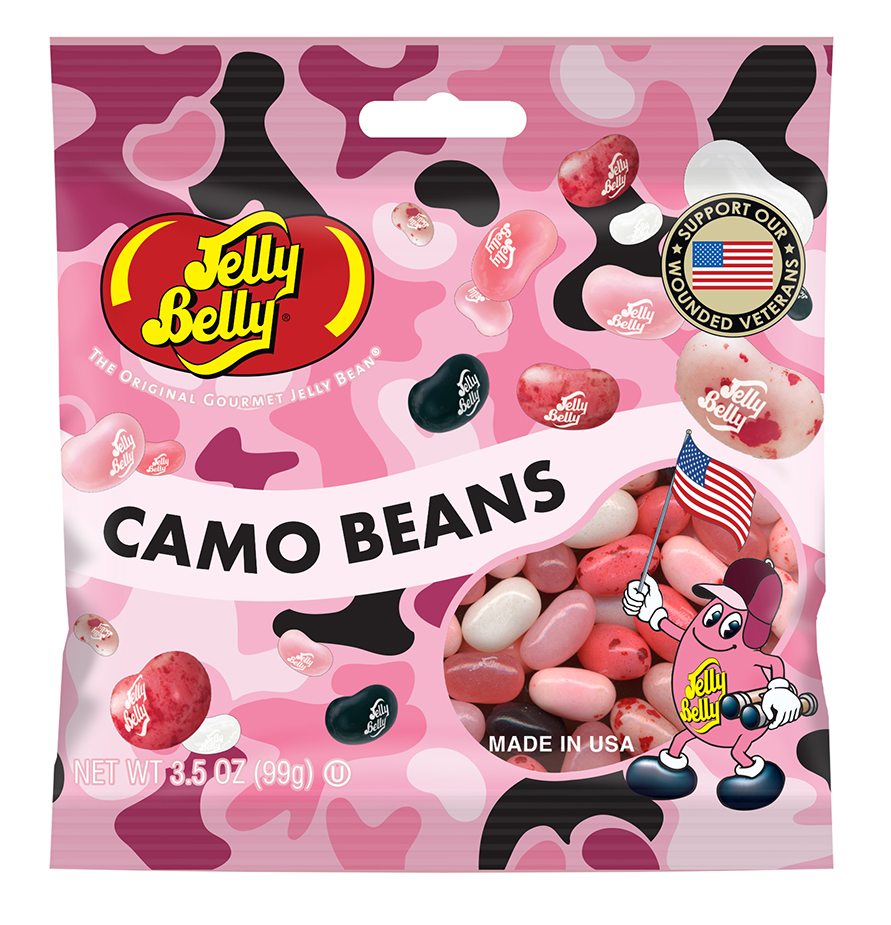 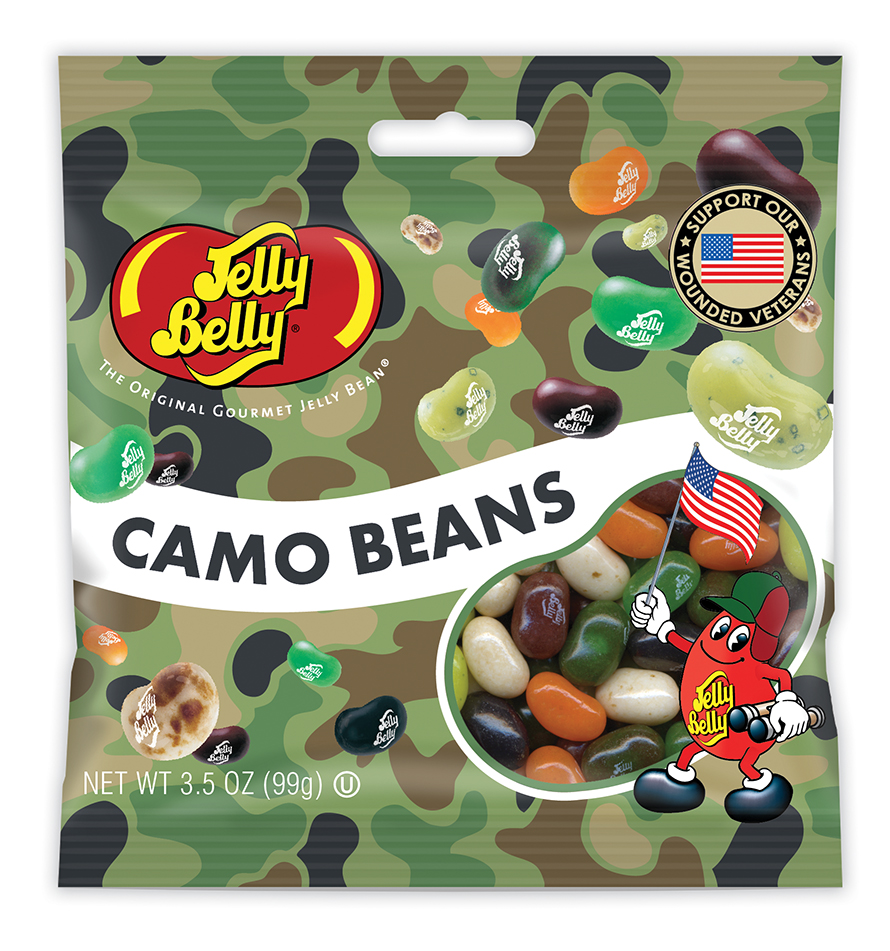 Fayetteville’s On The Border restaurant shared their amazing catering services with us by complimentary showcasing their fun and tasty Mexican appetizer buffet with us. It included everything from brisket quesadillas, to chicken chimichangas and stuffed jalapeños along with beverages to wash it down. They even provides appetizers for vegetarians. 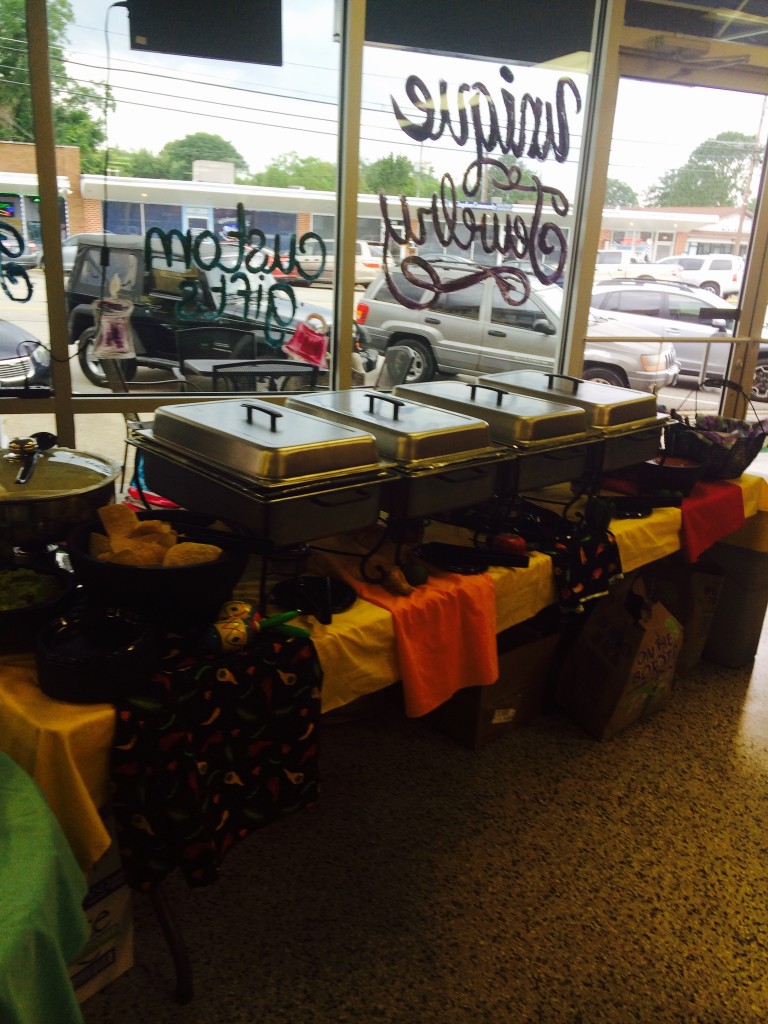 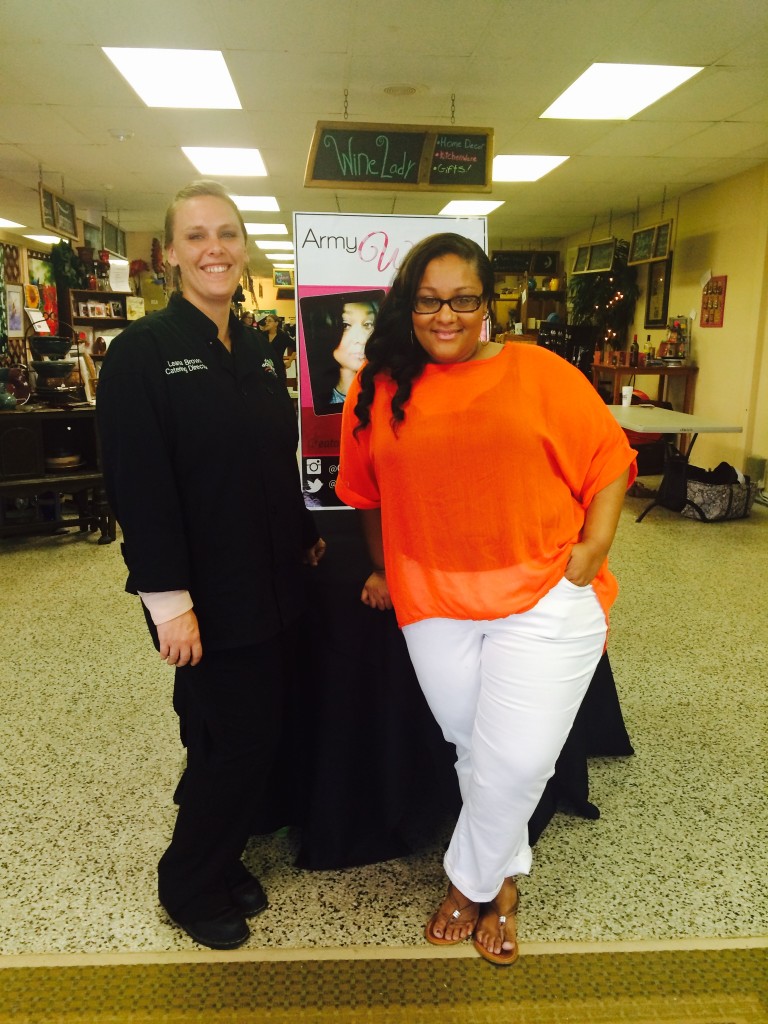 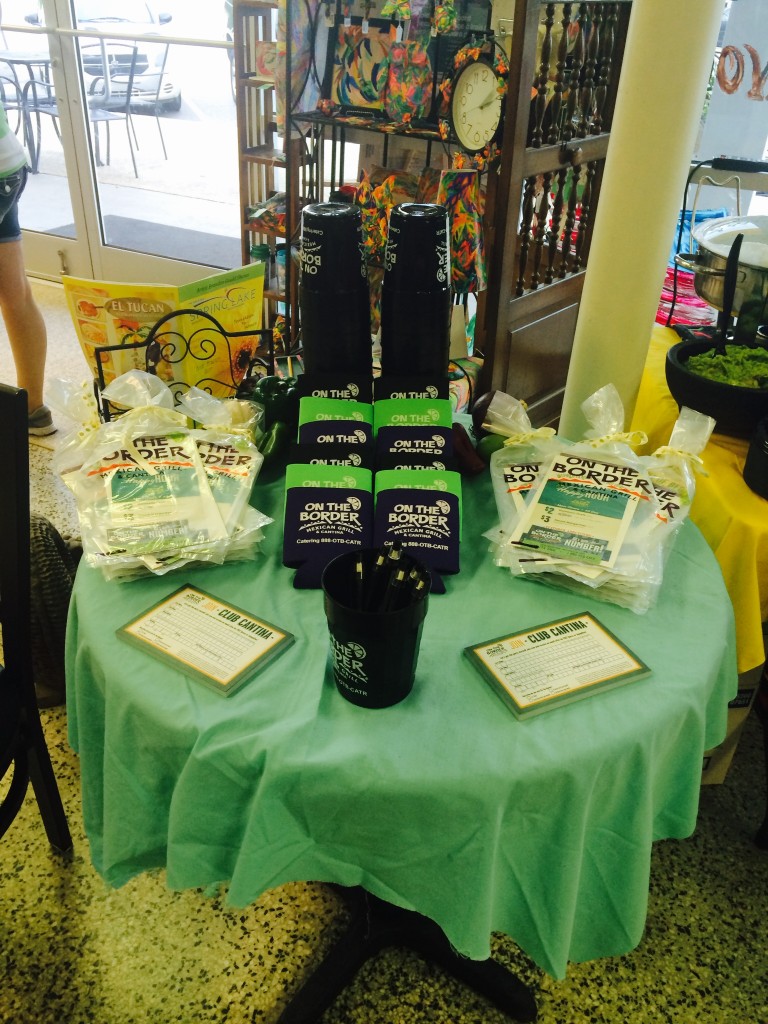 This event was held at Shops of Main Street in Spring Lake, NC just a few minutes from the Fort Bragg Army Base. Shops of Main is one store that houses dozens of shops under it by local artist, glass, pottery and jewelry makers and so much more. Many of these vendors are military spouses, Veterans and locals in the area. Inside is also the new Village Coffeehouse and Bakery’s (Spring Lake) second location which sponsored our tasty cupcakes.

Guests also were able to partake in wine sampling with the Fayetteville Wine Lady and wines that were shipped directly from Napa Valley. They were so good and I finally got over my hate for red wine after sampling hers.

In addition to all of our fun sponsored treat many local military spouses were introduced to the awesomeness that the “Shops of Main Street ” is. SOM is one shop which houses several vendors products and crafts . It is a hop and skip from the Butner Gate on Fort Bragg. Guests had a chance to shop and enjoy handmade items. 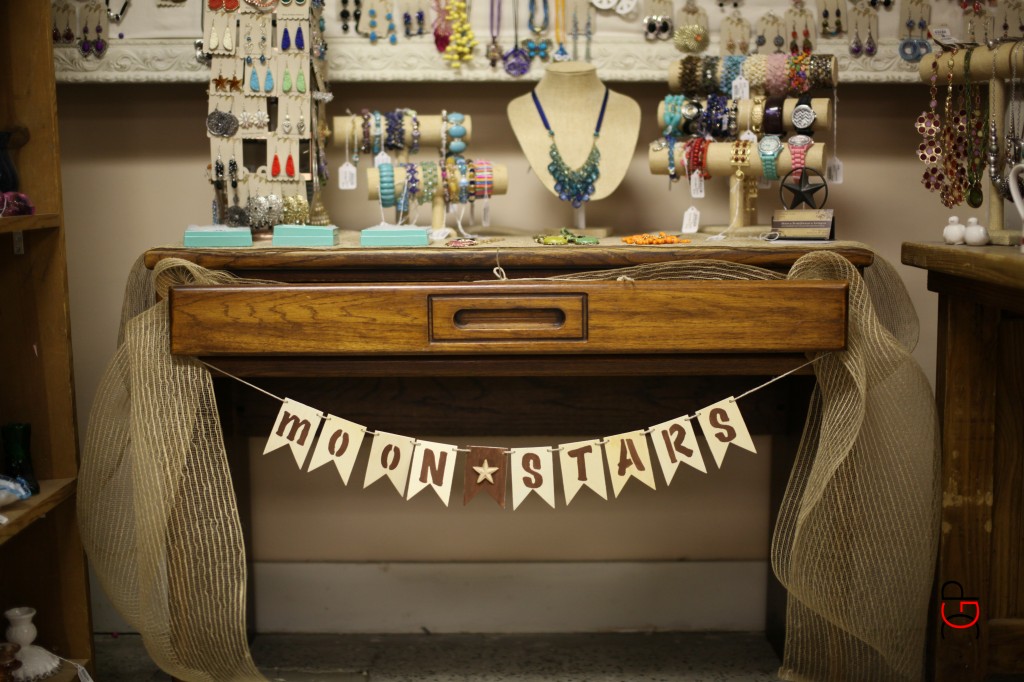 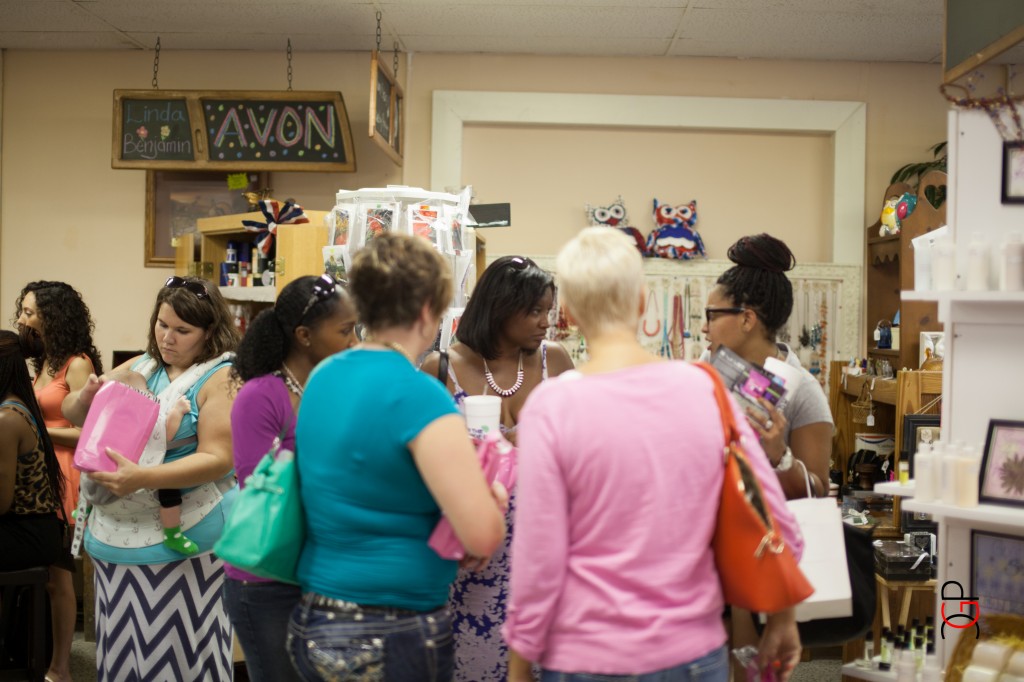 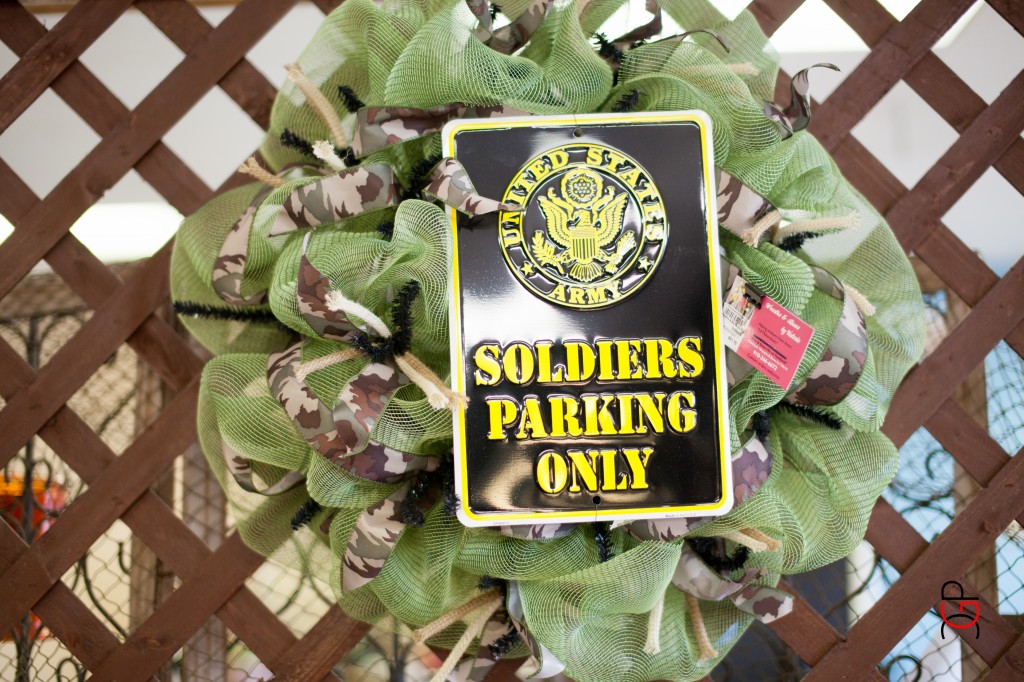 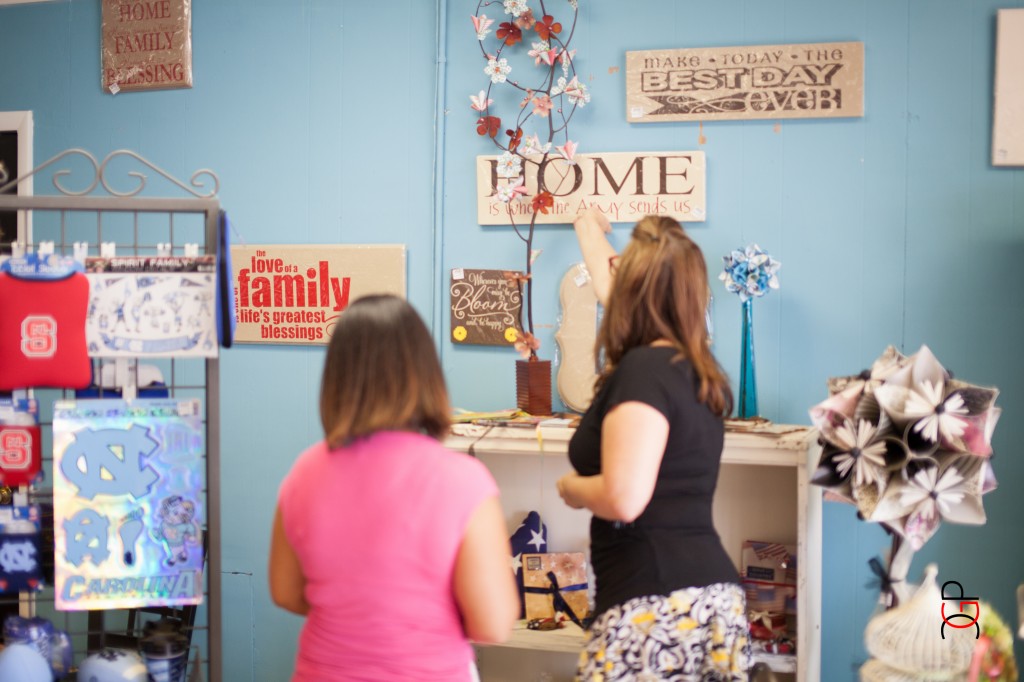 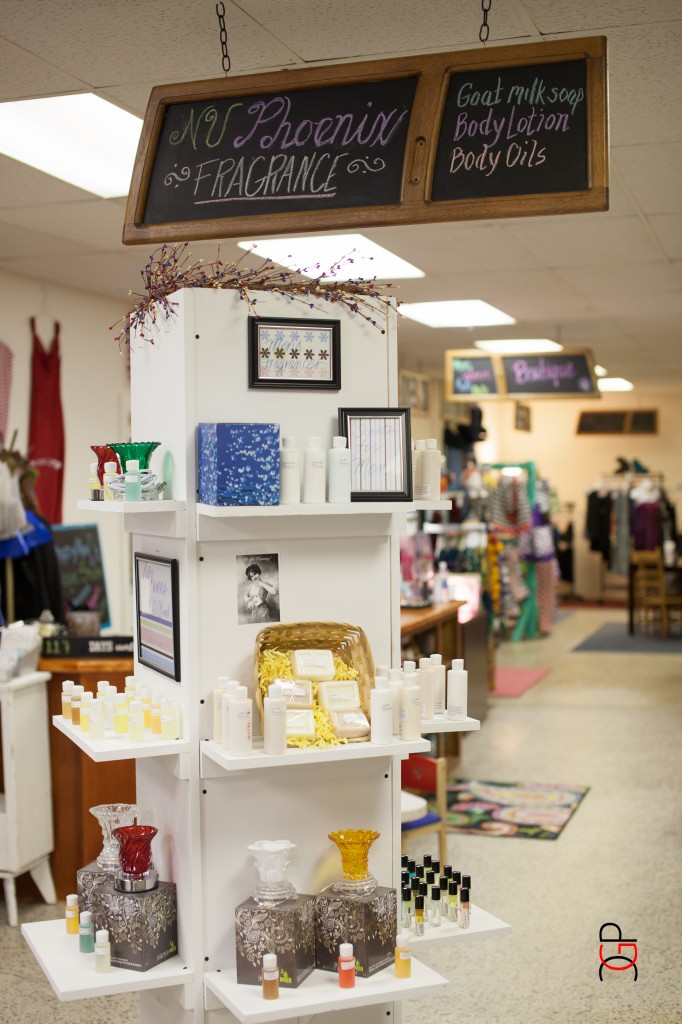 Attendees were also treated to makeup lessons from local certified Makeup Artist LaVida Frieson ( and military spouse) who showed the ladies how to do a daytime and evening look and did live demos on two lucky spouses. 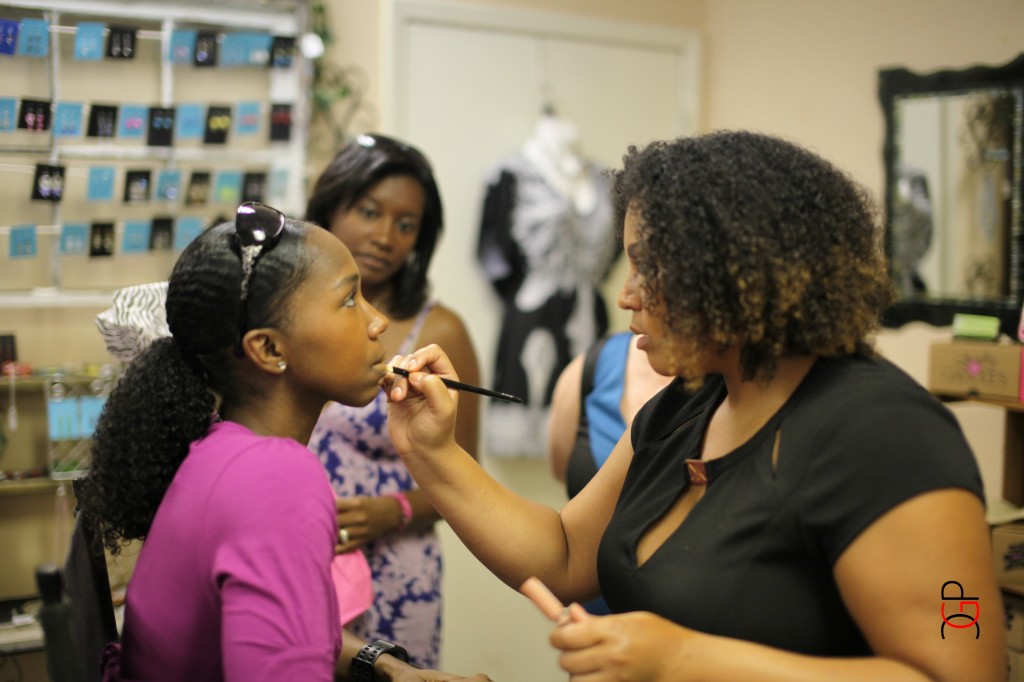 It was great just mingling with so many military spouses ,many of whom did not know each other. Many guests made new friends, learned about a new place , bakery and products and we are all looking forward to the next #ArmyWife101Live event.

Here are some more pictures of us taking live Instagram and group shots.

Many thanks to our sponsors below:

On The Border Mexican Grill Cantina

Krystel is the mom of two and an Army Wife. In addition to Army Wife 101 she is the Co-Founder of SoFluential.com a digital media agency that connects brands with the military market. She has appeared on MSNBC ,FOX LA and formerly was a weekly contributor to HLN's "Raising America". She has written for various outlets including Sheknows and Lifetime and is a big fan of cupcakes and french fries.
August 29, 2014 by Army Wife 101 | 0 comments